Ninja Gaiden 3: Razor’s Edge has earned the title of being Australia’s first video game to be classified as R 18+.

The revamped Wii U exclusive title has been enhanced from the PlayStation 3 and Xbox 360 original release but not to the extreme where additional gore has been included.

Lesley O’Brien, Director of the Classification Board had this to say:

“Under the Guidelines for the Classification of Computer Games, R 18+ computer games will have a high impact and it is for this reason that these games are not suitable for under 18s. Ninja Gaiden 3: Razor’s Edge contains violence that is high in impact because of its frequency, high definition graphics, and emphasis on blood effects.” 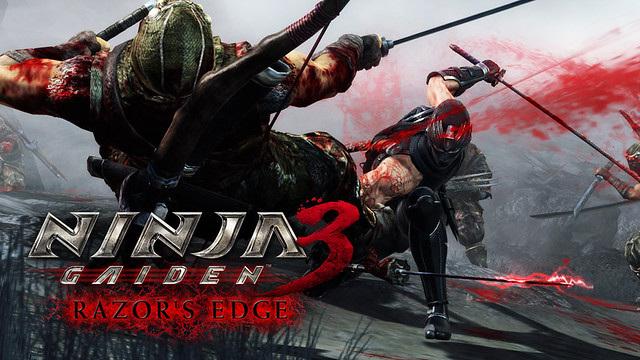 In fairness this generation of Ninja Gaiden titles has had more emphasis on the blood and gore associated with slaying and killing, and I’m sure the stylished use of blood spilling contributed to the R 18+ honours.

Ninja Gaiden 3: Razor’s Edge isn’t due out until March this year and if things move along as expected, the R18+ legislation will be in full effect in the coming months ahead. R18+ classification won’t bother most adult gamers however if you do fall into the age spectrum of 15 to 18 years of age, you may want to get a copy of Ninja Gaiden 3 on Xbox 360 or PlayStation 3 to satisfy your bloodlust.