EB Games Australia have the New Nintendo 3DS XL Console: Samus Edition will be arriving in Australia on September 16th, 2017.

Priced at AU$249.95, the limited edition release console will be an EB Games exclusive, sporting a bright orange top side and a yellow underside. 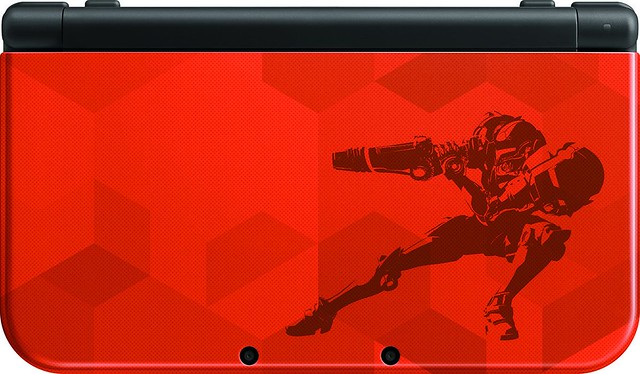 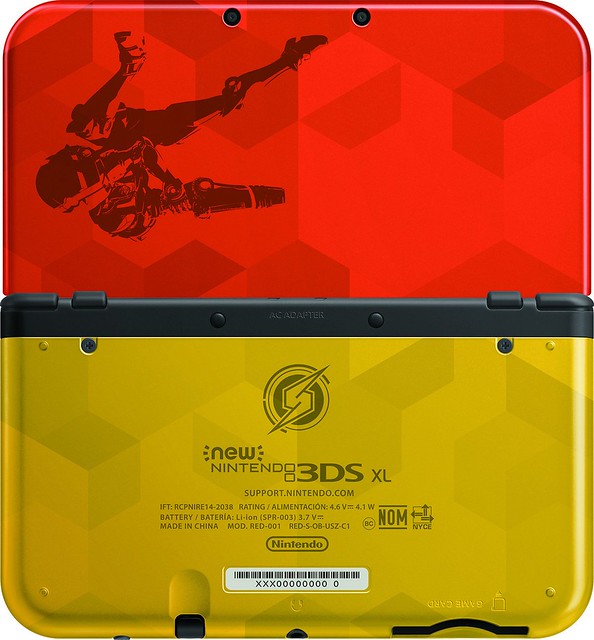 Both sides feature a hexagonal pattern, with Samus’ logo on the bottom and a Samus silhouette on the top. It comes bundled with a standard stylus, manual and warranty card, but no AC adaptor.

You’ll need to retain your existing adaptor, or purchase it separately.

Pre-orders are now open and can be placed at the link below:

Nice looking console, but I doubt it will sell out. If you’re a fan of the Metroid franchise or Samus, you won’t want to miss out on this release.