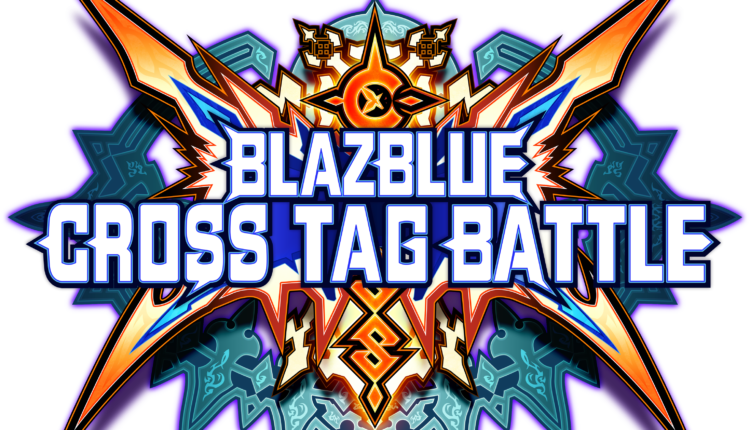 Arc System Works and PQube have just announced the release date for BlazBlue Cross Tag Battle’s version 1.5 update. On the 21st of May, 4 new characters will be added to the game: Naoto Kurogane from BlazBlue, Teddie from Persona 4 Arena, Seth from Under Night In-Birth and Heart Aino from Arcana Hearts. The characters will be free to download for owners of the Deluxe Edition. In addition to the new characters, the game will also be getting a price drop when the 1.5 update is released.

Gameplay trailers for each new character were also released alongside the announcement.

BlazBlue: Cross Tag Battle features a large cross-over roster of characters that have never before been gathered in a single 2D fighting game. With fighters coming from the BlazBlue, Persona 4 Arena, UNDER NIGHT IN-BIRTH EXE: LATE, Arcana Heart, and RWBY universes, Cross Tag Battle‘s 2v2 tag based combat has been a hit with fans of all 5 series’.