New Animal Crossing amiibos are due out for release this coming December in Japan. 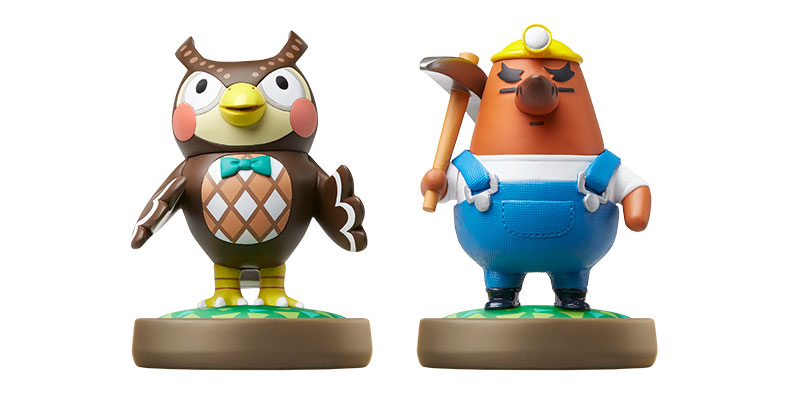 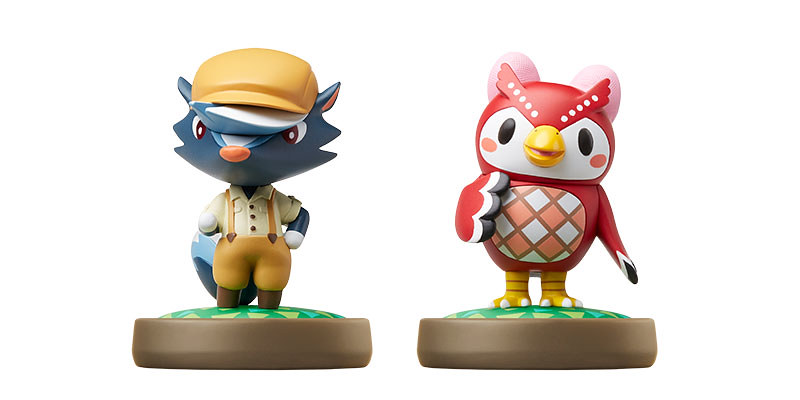 The four newly announced amiibos include Blathers, Resetti, Kicks and Celeste, with an expected release date on December 17th in Japan.

The new amiibos will be joining the other 8 already announced amiibo, not counting series 1 Villager. You’ll be able to pick up Tom Nook and his friends sometime in 2015, and if we’re lucky we may even see Blathers, Resetti, Kicks and Celeste released before year’s end.

What do you think of the new amiibo additions?