Another year, another instalment in the NBA 2K franchise. Each year, 2K Sports attempts to push the limits of basketball simulation, but can NBA 2K17 deliver something fresh to keep the series at the top of its game? 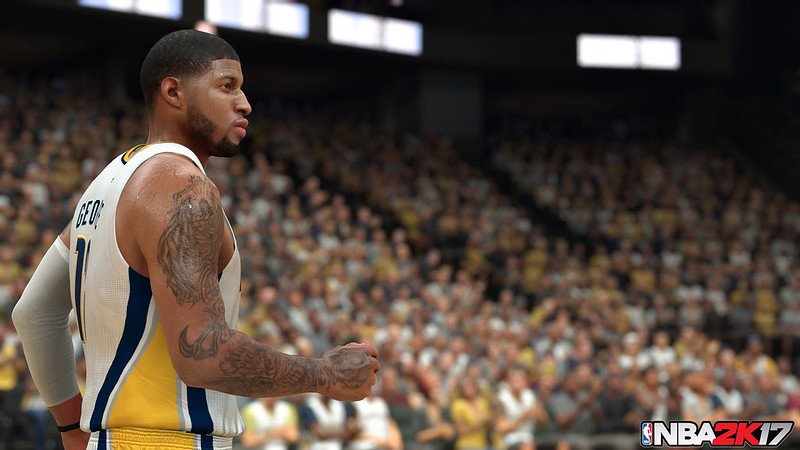 The main focus each year for the NBA 2K series is the gameplay, and NBA 2K17 brings the handling and control that little step closer to real-life. Controls are smoother in transition, from dribbling to passing, or even shot-taking. Cross-overs are silky clean and feel less jerky from controller inputs to the action taking place on the big screen.

Directing the flow of your teammates off a quick turnover is a joy when all the pieces fall into place, but that isn’t always the case. Odd behaviour from AI-controlled players will still leave you scratching your head from time to time, but thankfully they are fewer and further in between compared with previous iterations.

MyCAREER mode makes a return with actor Michael B. Jordan (no relation to Chicago Bulls Michael Jordan) lending his likeness to the storyline. It’s a very similar flavour each year, as you embark on a journey as an unknown, through to becoming a rookie draft pick before hopefully becoming one of the NBA’s greatest success stories. 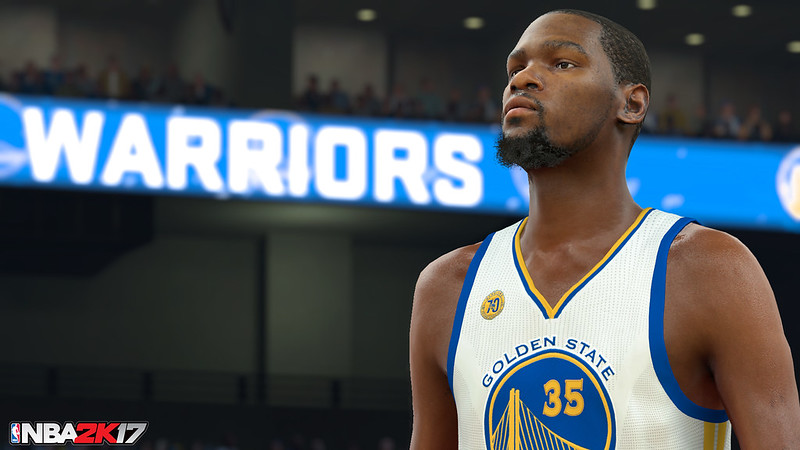 I found this year’s MyCAREER a more rewarding experience and less linear in approach compared with the Spike Lee directed NBA 2K16 MyCAREER mode, which felt confined in its narrative and overly short. Unskippable cut scenes is a shame, as are the sponsorship obligations, but once the action heads back on to the court; it’s still very much a welcome mode to the series. For anyone that downloaded “The Prelude” content, you’ll be able to continue from your save point which is a nice little touch.

Micro-Managers are in for a treat with MyGM and MyLeague. Even better than last year with more options than you probably care for, you can control nearly all aspects of your basketball organisation, from managing your player roster, right on through to how substitutions are handled. MyGM is so in-depth and thorough; it could almost be a game on its own.

One of my favourite modes MyTeam is back, allowing players to build their dream team from virtual trading cards. Each year I get completely lost in trying to amass the best players for my team, saving up all my Virtual Currency (VC) to purchase card packs in a collecting frenzy, only to do it all again the following year. Not much really changes here, but it’s always loads of fun to sink time into. 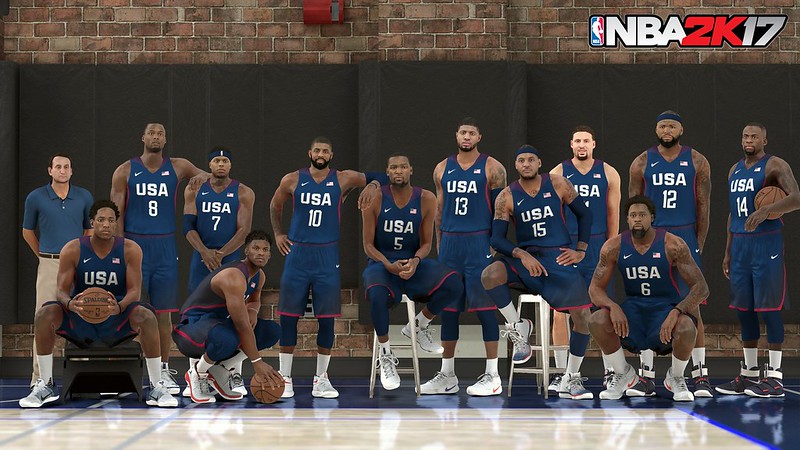 The visuals are simply sublime and get players as close to being in the thick of action without physically exerting yourself on the hardwood floor. Visual Concepts continue to use scanner technology to capture player’s faces and bodies for near identical likeness.

Star players such as LeBron James and Stephen Curry all look amazing, while lesser known players haven’t been given quite the same attention-to-detail. This can be forgiven when you consider how many players they physically have to scan. For the first time in the franchise, even the player’s shoes have been scanned into the game which is going to please plenty of sneakerheads out there.

Audio has been further improved, with Visual Concepts recording live audio from arena games. The way the ball sounds off a dribble, to the crowd and sound effects have all been added for better authenticity and greater immersion. It’s one of those things that many players may take for granted, but slap on a pair of high-quality headphones and listen intently enough, and you may very well hear the fruits of Visual Concept’s labour. 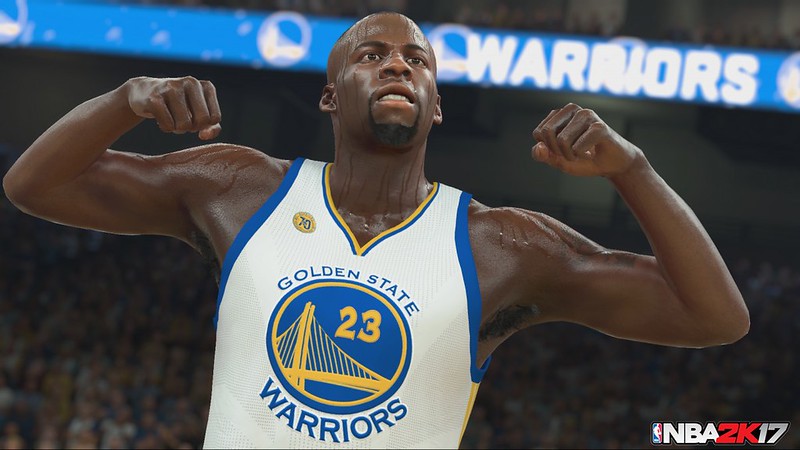 NBA 2K17 brings an Australian flair this time round, introducing the Aussie Boomers for the first time in the franchise’s history. The National Team comprises of home-grown favourites as seen in the recent Rio Olympic Games, such as Patty Mills, big man Andrew Bogut, and the very scary Aron Baynes among others. Other new additions include the 2016 United States Olympic team, as well as classic rosters such as the 1995-1996 Chicago Bulls and the 1997-1998 Los Angeles Lakers, among many others.

Networking and online issues are nowhere near as rampant as NBA 2K16 during its release week, with online mode stability operational so far. Personally, I didn’t encounter anything game breaking so far and this is after a week of playing at different times of the day. 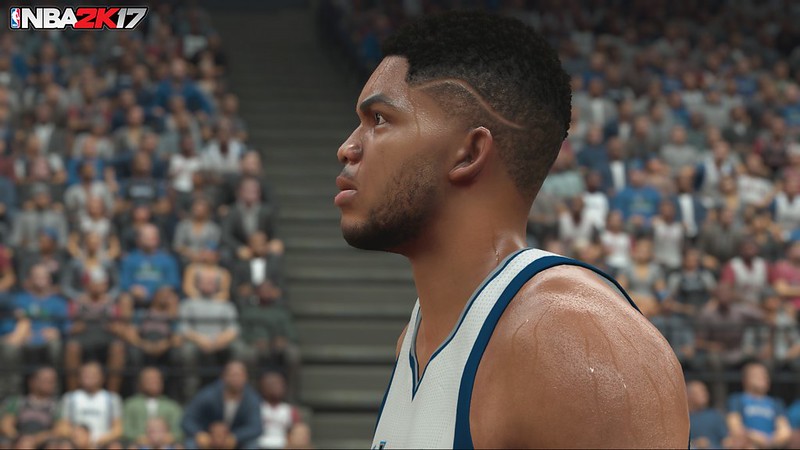 NBA 2K17 continues to set the benchmark for what a sports simulation game should be, taking a clear lead as the most comprehensive title in its genre. Visual Concepts’ continual dominance is nothing short of impressive. Despite a few minor technical issues, there’s very little to complain about in this year’s offering. The only real question left is how much further can Visual Concepts take the franchise?

NBA 2K17 continues to set the benchmark for what a sports simulation game should be, taking a clear lead as the most comprehensive title in its genre.