Comprising of the designer duo of Mark Landwehr and Sven Waschk, Coarse have sculpted their own interpretation of the iconic Scorpion, immortalised in both physical statue form and digitally in game as a customisable skin for the undead ninja. 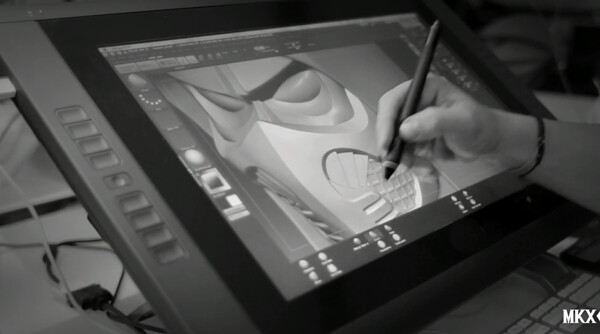 Go behind-the-scenes as Mark and Sven discuss bringing their own unique take on Scorpion to life for Mortal Kombat X:

If you prefer a more traditional appearance Scorpion, Warner Bros. Interactive Entertainment have you covered on that front as well.