Codemasters have released their second gameplay trailer for Micro Machines World Series, due out on PlayStation 4, Xbox One and Steam (PC) on June 23rd, 2017.

Racing has always been at the heart of Micro Machines, and Micro Machines World Series sees that heart beat back into action. With hundreds of customisations available, you can race in style and make sure you are seen on the start line. 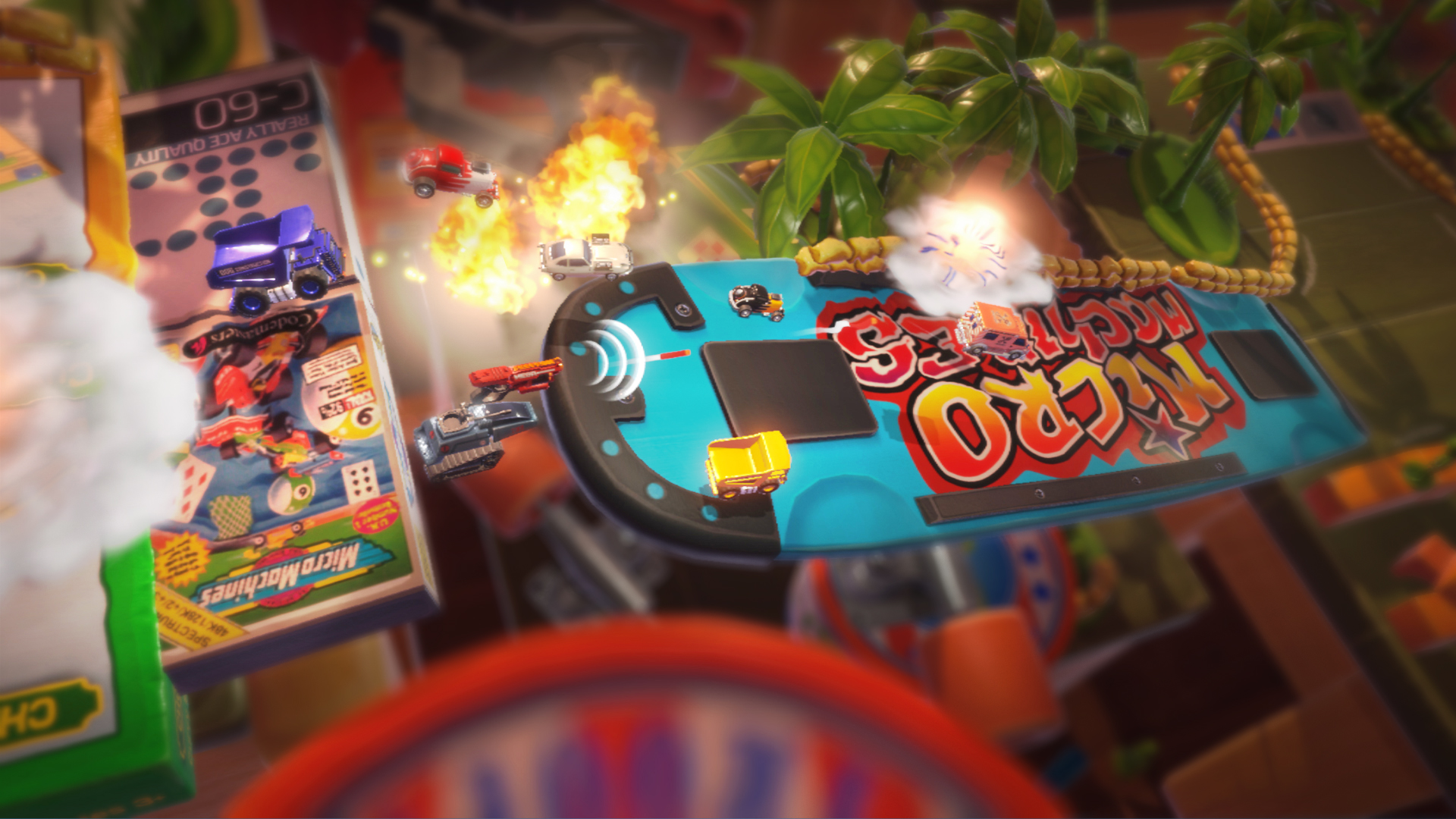 Chief Game Designer Gavin Cooper says: “For the first time in a Micro Machines game, every car has its own entirely distinct personality… and arsenal! Each gives players a different way to play and enjoy the game, meaning fans of the series will have plenty to sink their teeth into.”

“Players will quickly gain an affinity with a particular vehicle and find it suits their style of play.” and continued “You can master one vehicle collecting all the 25+ customisations, but then have a whole host of variety choosing and mastering all the other vehicles in the game”.

Each vehicle has a slightly different feel, and even sound, in Micro Machines World Series. Choose from 12 very individual vehicles, from the twitchy but agile rear wheel drive hotrod of El Incendio to the scarily good all-rounder of Hank N. Stein’s monster truck. 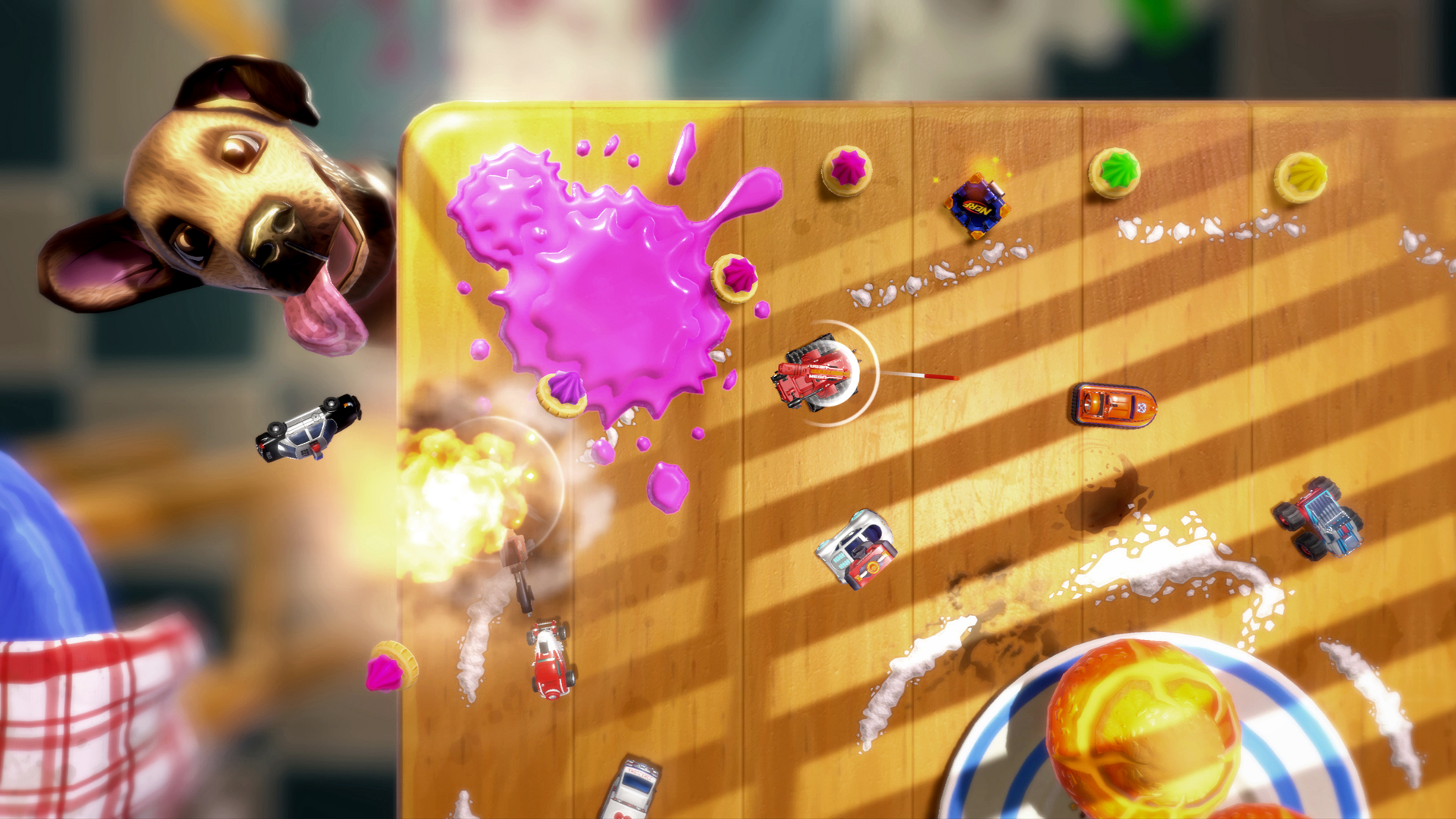 Players will also pick up items on the track in the form of Hasbro branded NERF blasters and NERF power-ups. All these can be deployed in and around Hasbro branded locations including a Ouija board or driving across a Hungry Hungry Hippos battle.

The huge and unmistakable voice talent of Brian Blessed OBE is once again excitedly alerting you to all the madness and chaotic mayhem – commentating on the action as players race and battle for the win.

Check out the trailer below with a series of new screenshots 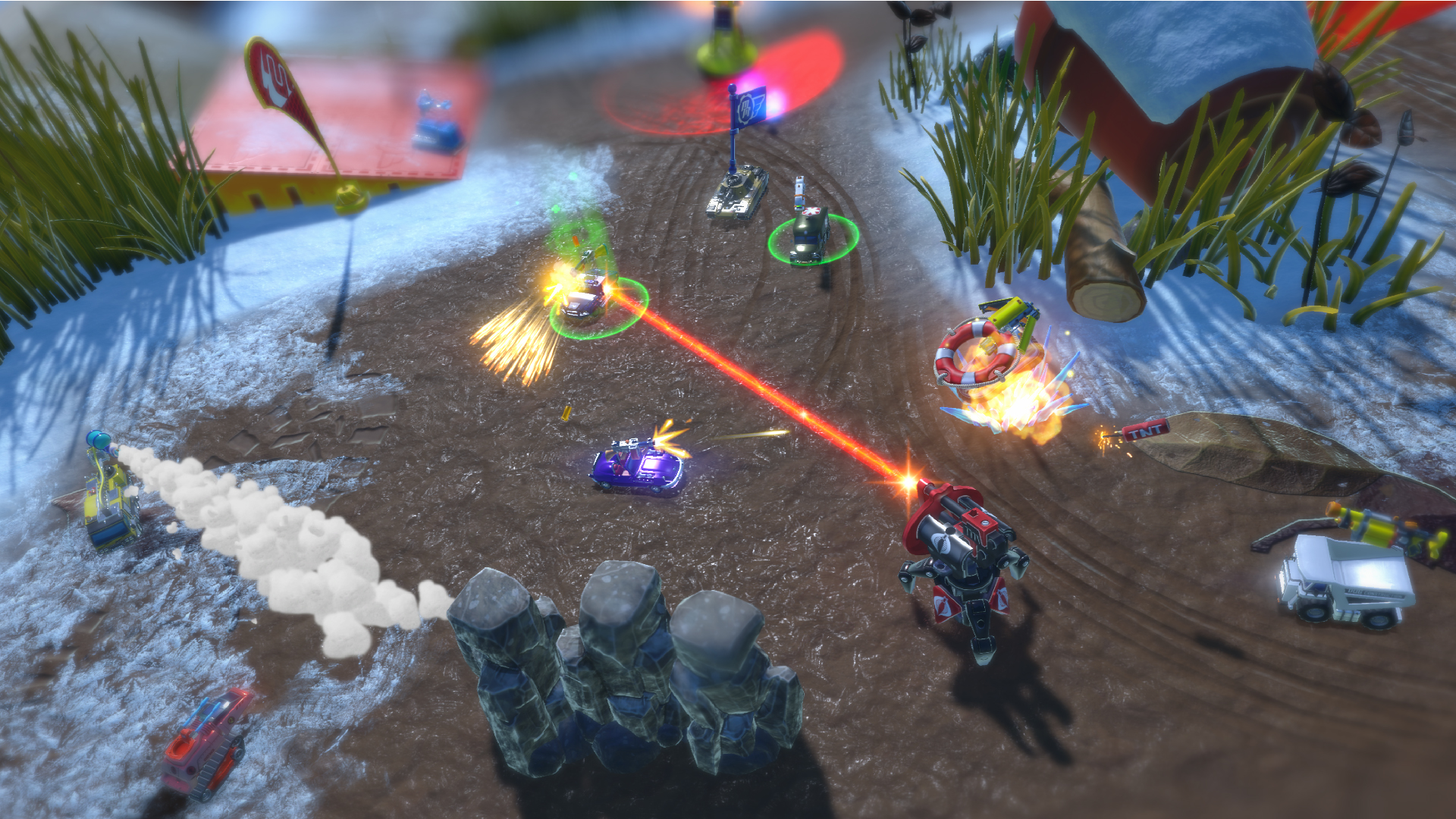 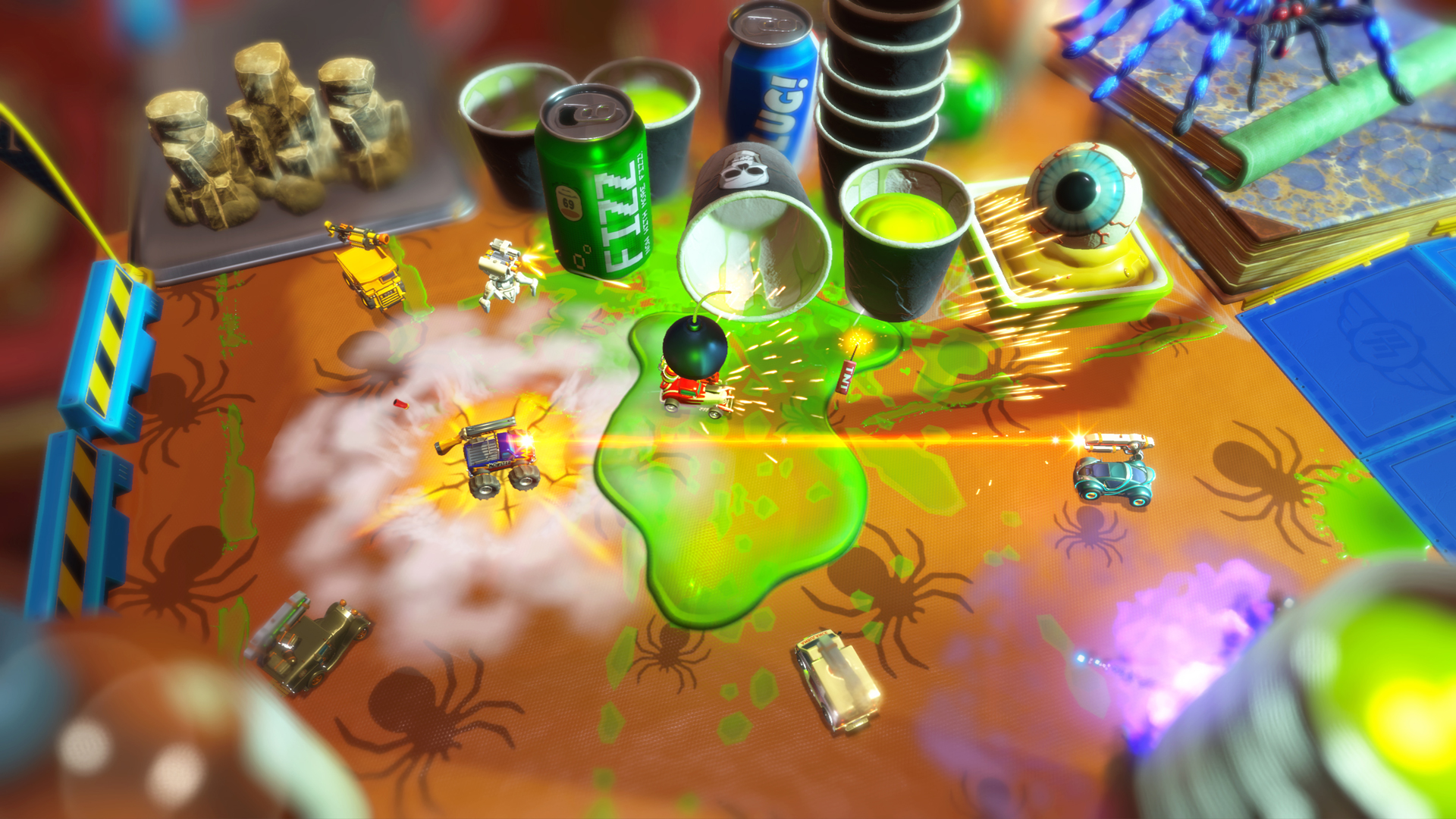 Fallout 4 Free to Play This Weekend