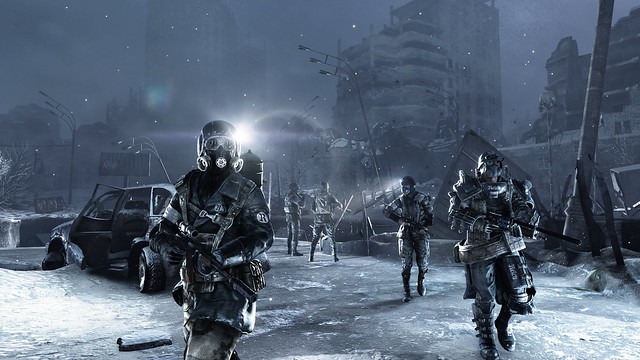 Metro Redux was leaked a couple of weeks back but given the frequency of leaked information lately, it was probably a good idea for Deep Silver to break the news themselves.

Metro Redux has re-worked next-gen visuals, running at a smooth 60FPS on next-generation consoles, as well as new and improved content and features, Metro Redux is much more than a simple HD upgrade.

For the Redux edition, Metro 2033 has been completely overhauled:

With Metro Redux, players now have the choice to experience both Metro games the way they want with the introduction of two unique ‘Play Styles.’

Those who favoured the more survival horror oriented gameplay of Metro 2033 can play both campaigns in the ‘Survival’ Play Style, a fraught slow-burn fight for survival with limited resources, deadlier enemy AI, and slower reload speeds. Those who enjoyed the more action oriented gameplay of Metro: Last Light can try the ‘Spartan’ Play Style, providing Artyom with a powerful set of combat skills and more plentiful resources. 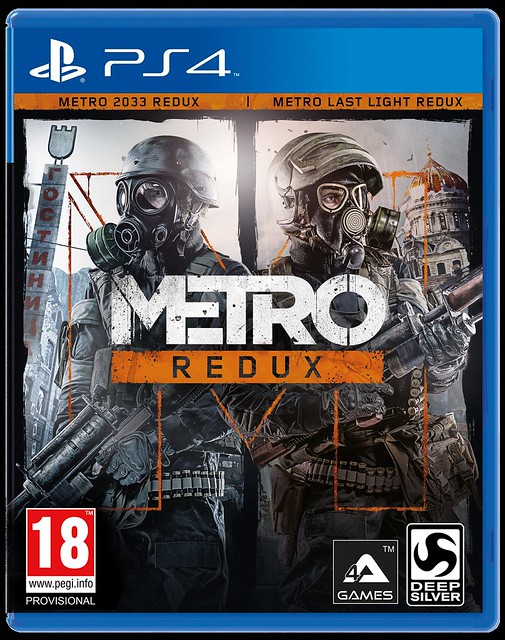 In addition, the legendary Ranger Mode returns to both games, providing the most immersive and challenging experience as the HUD is stripped away and hardcore rules apply.

The game is due out this coming summer, with a dedicated Linux and Steam OS version released later in the year.