Wizards of the Coast returns with an expansion for Magic 2015, after the lacklustre response it received from fans. The Garruk’s Revenge expansion looks to write the many wrongs players complained about from the original annual iteration, most notably the lack of full access to cards and removal of key features from previous year’s release. Can Garruk’s Revenge appease the player base and restore Magic‘s unrestricted creative freedom? 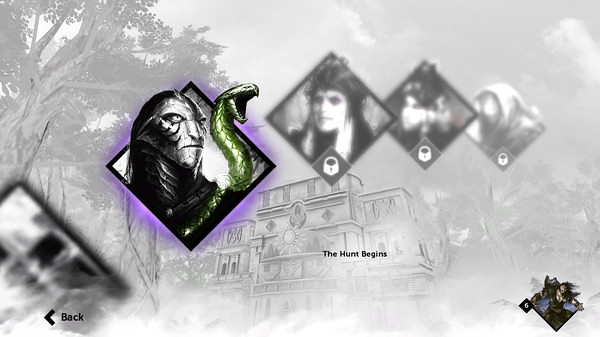 As the name of the expansion suggests, Garruk’s Revenge will grant players the chance to don the boots of Garruk Wildspeaker, the central axe-wielding hunter featured in the base Magic 2015 campaign. Trek through four new campaign levels and a further expanded Explore level as Garruk, battling foes with your deck and enhancing it with each vanquished enemy.

Although not overly brutal, the campaign offers enough challenge for even seasoned players, initially locked to a Green/Black deck build on your first play through. You’ll need a combination of familiarity and luck to overcome your four opponents, who each offer unique challenges. Each foe has a specifically tailored tactic that will present a degree of resistance, requiring you to be adaptable to various scenarios. Beating these foes unlock additional booster packs to augment your current deck build.

Unlike the original Magic 2015 which favoured newbies over the MTG veterans, Garruk’s Revenge campaign is far less forgiving, but far more rewarding for the loyal seasoned player base. If you aren’t familiar with the workings of the Magic universe, you’ll want to play through the original campaign before tackling the expansion campaign. I can assure you that you will get destroyed if you don’t take the time to learn the mechanics. 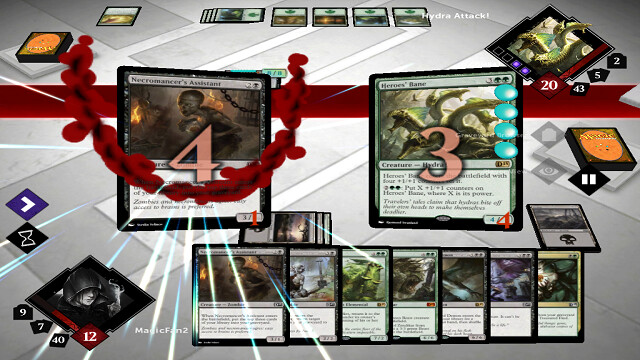 The selection of playable cards have been expanded upon, with all the cards from Magic 2015 earnable throughout the course of play, as well as over 50 cards from the Shards of Alara block also being usable in the planes of the Multiverse. Granting players full access is a step in the right direction and is arguably the biggest improvement Garruk’s Revenge offers.

On the topic of boosters, the much lauded Premium Boosters previously only available via micro-transactions have been replaced with earnable Battle Booster packs that I definitely appreciate. Battle Boosters contain cards from the base Hunt Bigger Game set, as well as the newly added Shards of Alara block meaning for the one price tag, you can access a significant library of new cards. Of course, micro-transactions are still prevalent if you have no problem handing over real world dollars for your favourite virtual cards.

Garruk’s Revenge isn’t a lengthy or hugely content filled, with the bulk of the updates revolving around the new campaign, new cards and achievements. Considering the low price tag, you’re getting your money worth purely for the fixes it addresses from the core Magic 2015 game; and then some. Those that have already invested heavily into Premium Boosters may feel cheated, despite the expansion being available for anyone that has previously purchased a Premium Pack, but it was an update that Magic 2015 so desperately needed to make things right. 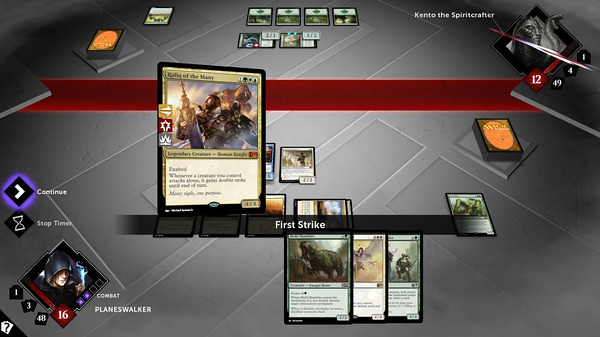 Magic 2015: Garruk’s Revenge Expansion rectifies many key issues with the core title, adding an all-new campaign, cards and gameplay to supplement the micro-transaction laden original. Carrying a small price tag, Garruk’s Revenge is a solid purchase for Magic: The Gathering fans, although don’t expect to find extras like new game modes or pre-made decks to explore. Think of it more as a patch fix with bonus extra cards and you won’t be left feeling disappointed.