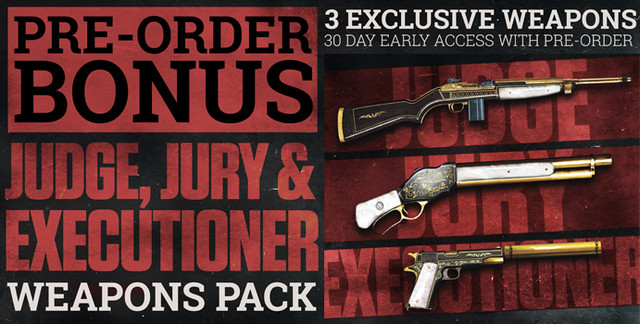 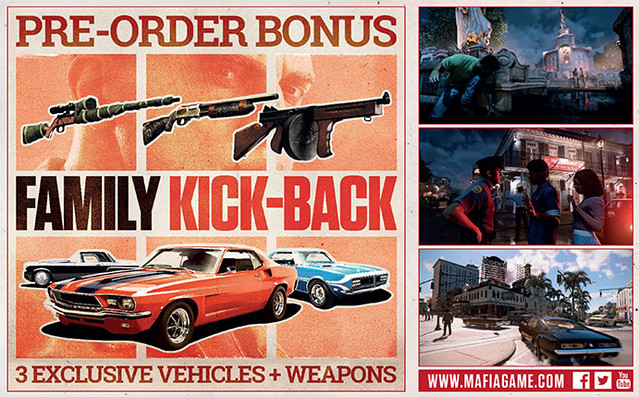 The pre-order bonuses are available with the standard, deluxe, and collector’s edition. You can place your pre-orders here.

Mafia III is scheduled for launch on October 7th, 2016 for Xbox One, PlayStation 4 and PC.

*Exclusive pre-order item for 30 days, after which the content will be made available at no additional charge to all owners of the game.