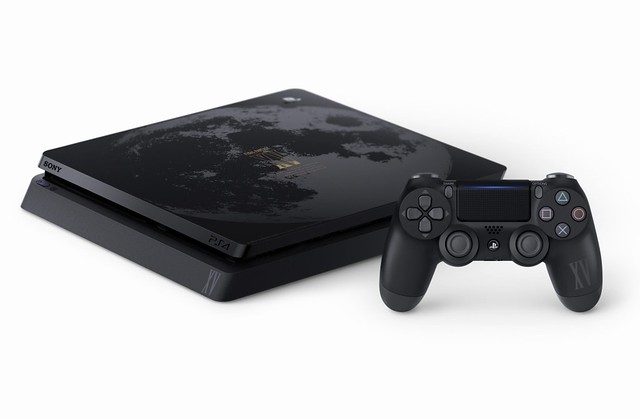 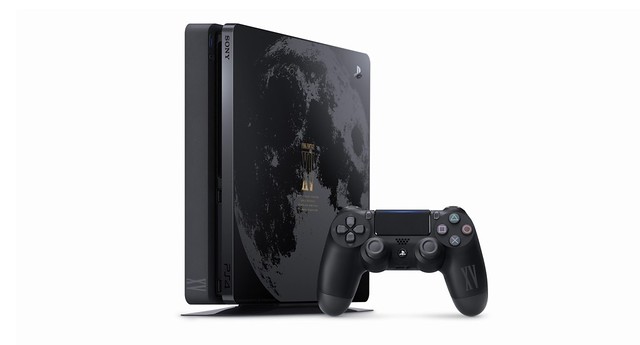 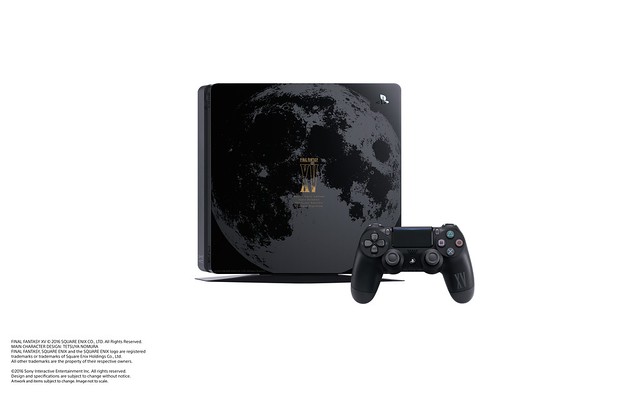 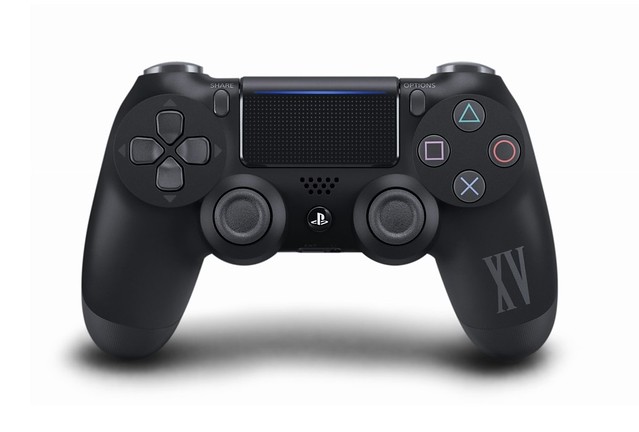 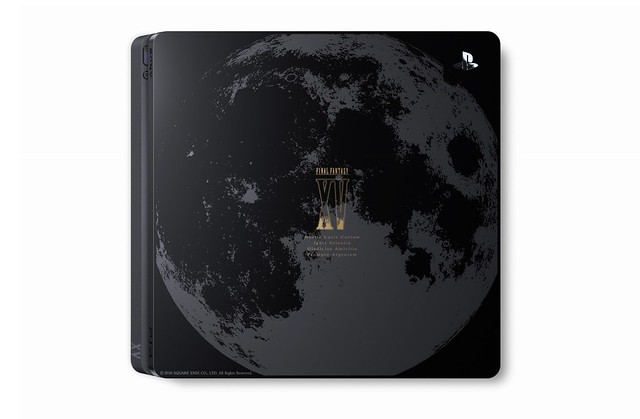 This bundle will be available exclusively through EB Games in Australia, priced at $549. The console also comes with pre-order bonuses, including access to A King’s Tale: Final Fantasy XV retro game, as well as two extra pieces of DLC – Gae Bolg weapon and a Travel Pack.

Pre-orders can be placed at EB Games online here.

The console will also be available in Europe and North America, with GameStop (EB Games in Canada) listing it at $449 USD/$549 CAD.