Break the law on PS4 Pro

LawBreakers has been confirmed for PlayStation 4 alongside a PC release, with pricing set at US$29.99.

What that translate to for Australian dollars is still yet to be confirmed at this stage. The price tag is for the base game, with future content and updates coming free of charge. There are no “pay-to-win” mechanics in the game, just a robust offering of cosmetics for players to earn via the game’s Stash-Box system. 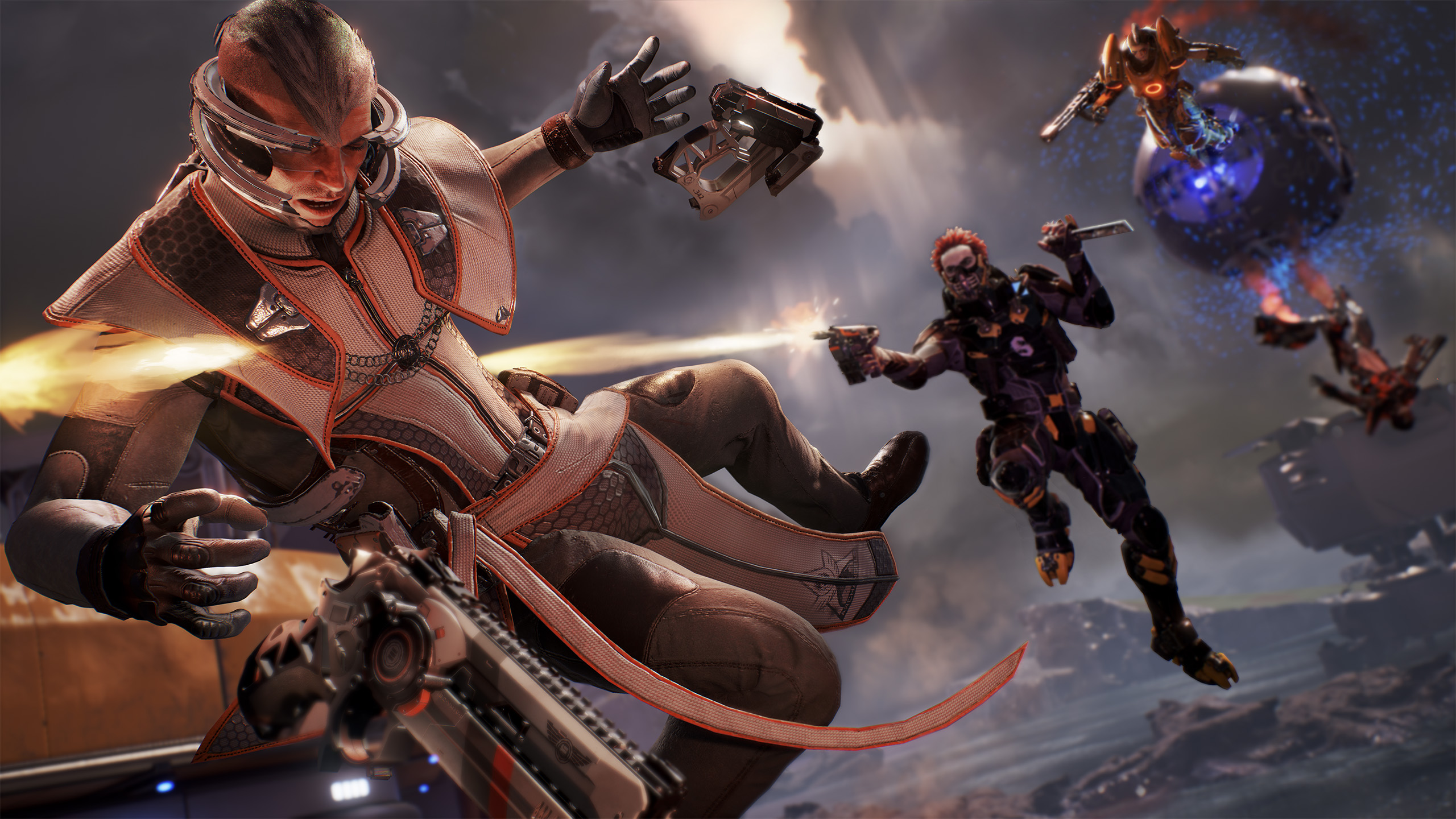 LawBreakers will be enhanced for PS4 Pro and promises to challenge even the best players to bring their skills, get off the ground and deliver death from every angle as they experience thrilling fast-paced, omni-directional gunplay with innovative movement systems and combat abilities.

From the mind of Bleszinski, LawBreakers is set in a brand new futuristic world where the laws of gravity have been turned upside down. A war between the Law and the Breakers rages across a variety of iconic locations such as the boiling oceans of the Santa Monica coastline to the gravity-ravaged Grand Canyon and beyond.

“With LawBreakers, we wanted to honor the skill-based FPS games of yesteryear, all while embracing the new and pushing the genre in our own unique way,” said Bleszinski. “We found that messing with gravity, and having it mess with the player, adds a dynamic vertical element that will challenge players of all skill levels to go above their limits. Add in a variety of character role play-styles that go beyond the basic ‘tank, sniper and medic,’ a price point that we feel is fair to the player and the fact that it’s just damn fun to play – we’re confident LawBreakers will be one of the best valued and most challenging FPS games on PC or console.”

“We’re thrilled to be partnering with Cliff and his team to bring such a unique and challenging combat experience to PS4,” said Own Mahoney, President and CEO, NEXON CO., Ltd. ” This marks a major milestone for Nexon as we launch onto a home videogame console for the first time in the company’s history”. 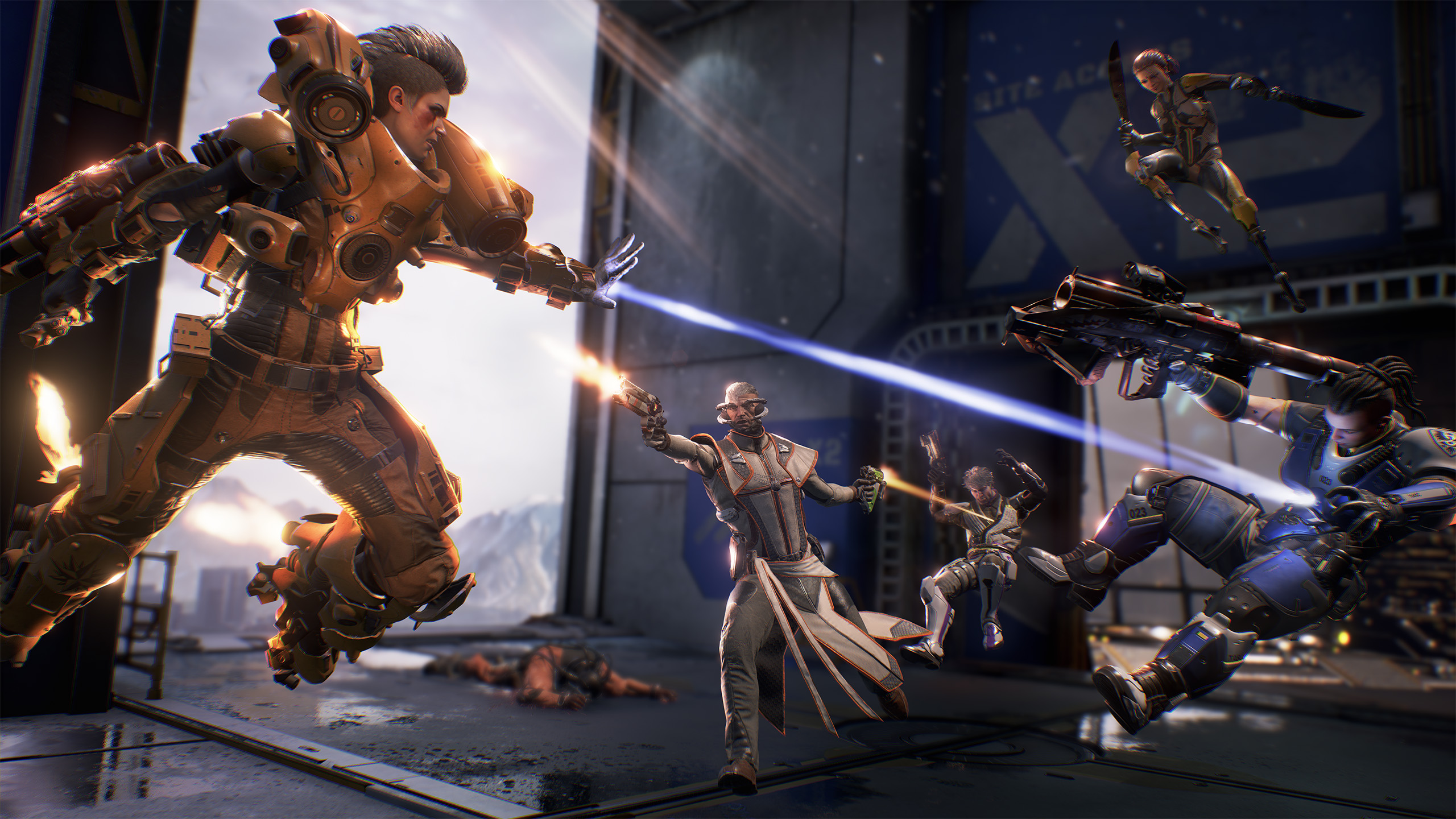 The PS4 version of LawBreakers will make its debut at E3 Expo in Los Angeles, June 13-15th, and attendees will be among the first to experience its unique brand of gravity-defying combat.

LawBreakers (rated M) will now launch simultaneously on PlayStation 4 Pro and on Steam later this year, but no release date has been announced at this time.