A Lamborghini Centenario Xbox One S console will be given away as part of a new Forza Horizon 3 promotion currently being run by Xbox Australia. 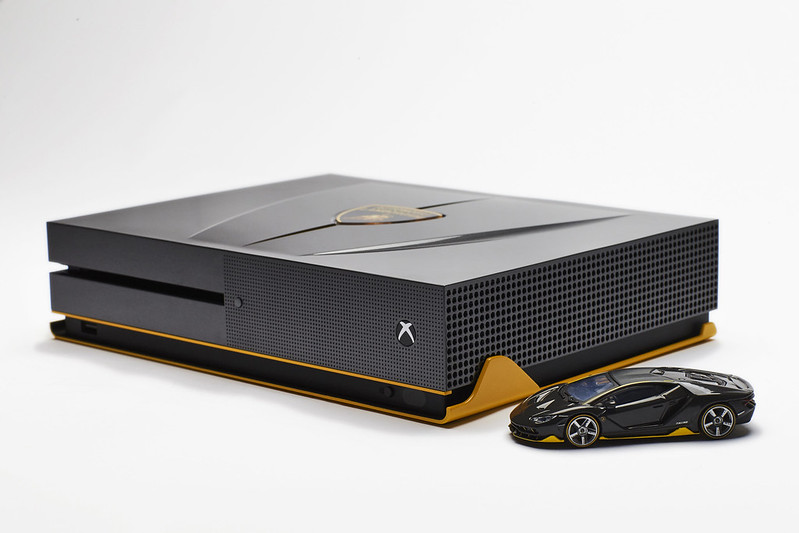 Not to be outdone by the Audi R8 Xbox One S console Xbox Germany is giving away, the Lamborghini Centenario Xbox One S is gunmetal in colour and inspired by the $2 million dollar car that features on the front cover of Forza Horizon 3.

This is a one of a kind console and comes with a matching wireless controller with the signature yellow trimmings from the raging bull manufacturer. 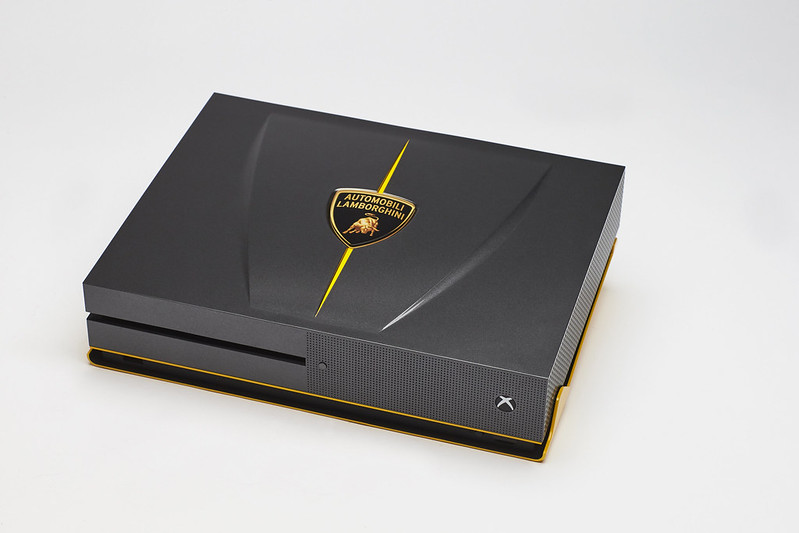 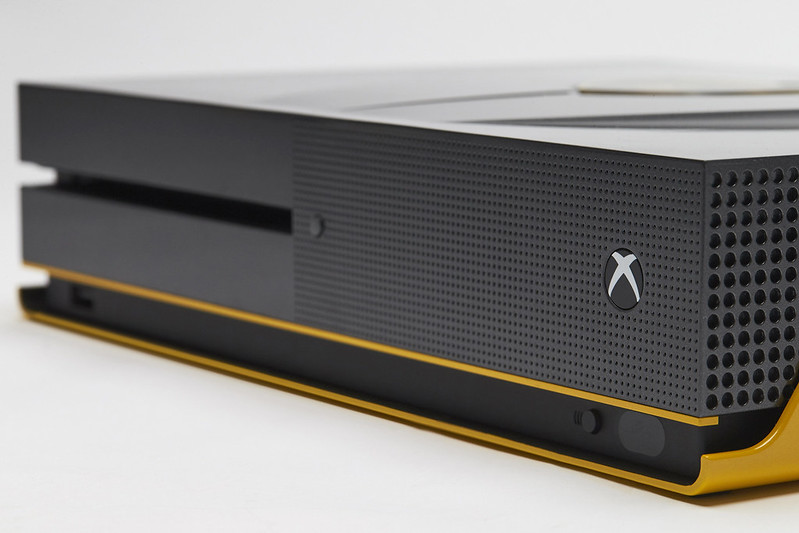 You can take a look at the console for yourself at the Microsoft Store, Sydney (located at Westfield Sydney, 188 Pitt St, Sydney NSW 2000) from today (27th September 2016), before one lucky winner takes it home for themself.

Customers who purchase the Ultimate or standard edition of Forza Horizon 3 from 27th September until 2nd October (in-store and online) will be entered into the draw. Anyone that pre-ordered the game and finalised their purchase during the week period can also go into the draw by sending a proof of purchase in a private message to the Microsoft Store Facebook page. 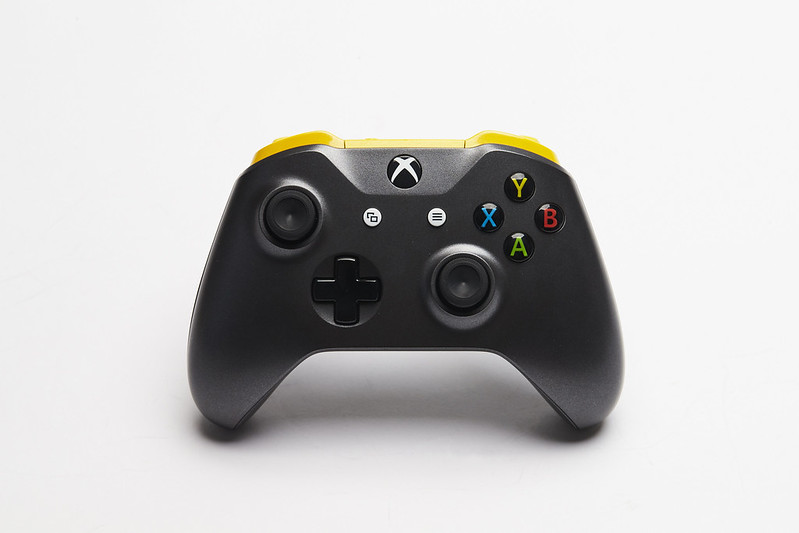 If you haven’t pre-ordered Forza Horizon 3 yet, you can buy the game from the Microsoft Store – where customers will bring home a gorgeous 1:43 scale model of the Lamborghini Centenario, and also be given $10 Microsoft Store Credit that they can put towards any future purchase.

Here’s a short trailer for the console. Very sleek!

Good luck to everyone who enters!