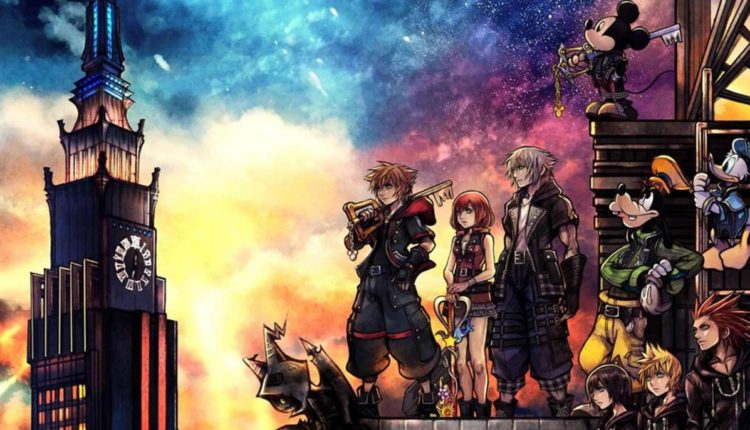 The next piece of Kingdom Hearts 3 DLC was just announced at a Kingdom Hearts Orchestra performance over in Tokyo. The DLC is called ReMind, and it’s basically a Final Mix version of the game that features extra story and content. Reports coming in from people that attended the concert say that the DLC will also feature a English voice acting for the Japanese version, a secret episode, secret boss, and a “limit episode + boss”. 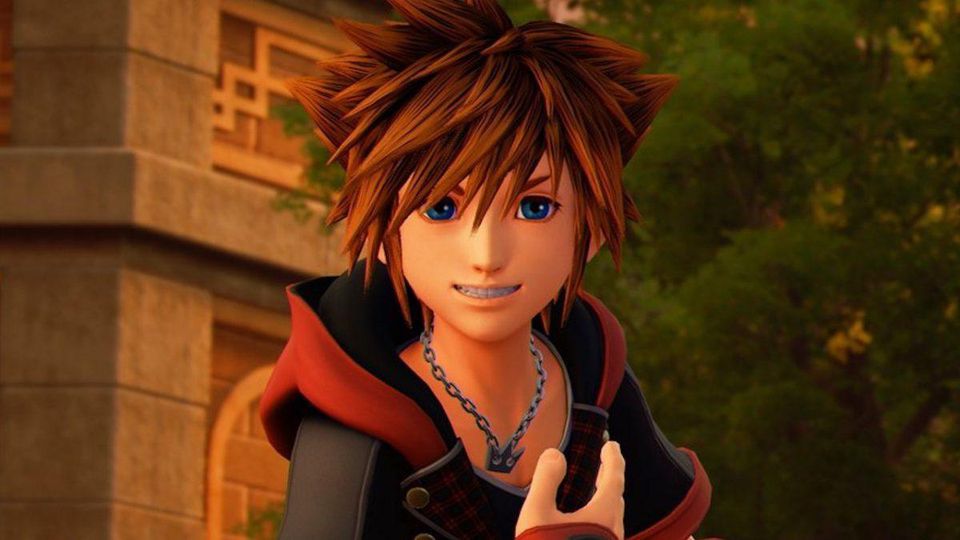 There’s also some free content coming, with a new keyblade and a new form for Sora being added. Going by what we’ve heard so far, the amount of content sounds comparable to previous Final Mix versions. No release date has been revealed so far. Square-Enix also recently released a new difficulty for the game, Critical Mode. Critical Mode ramps up the Kingdom Hearts 3’s challenge considerably, greatly increasing damage dealt by enemies.

What do you think about the new DLC? Are you interested in picking it up? Let us know in the comments.