The three characters will include: 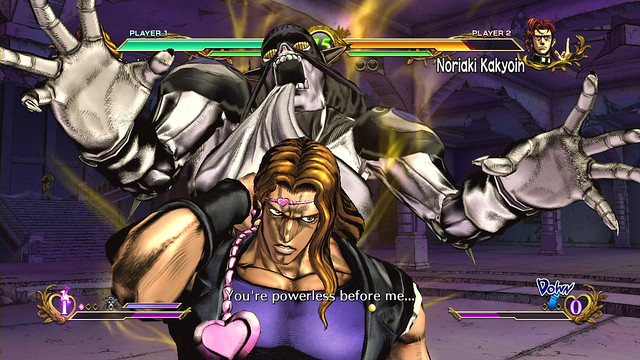 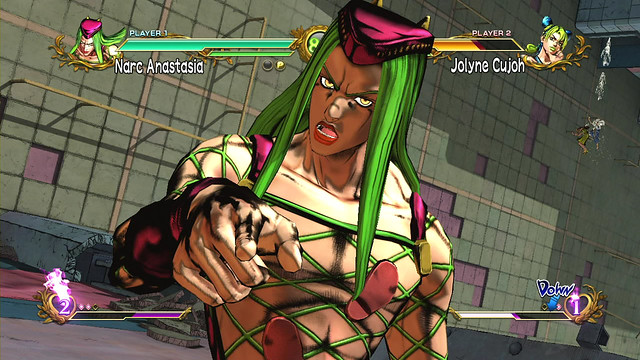 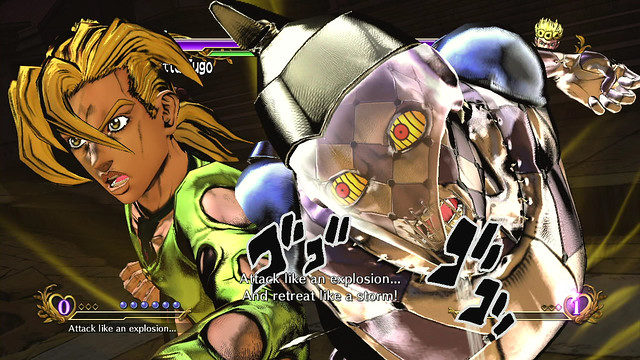 The new characters are paid DLCs, but will add new updates to the Campaign Mode, wherever the characters are featured. JoJo’s Bizarre Adventure: All-Star Battle is out now in Australia and New Zealand, exclusively for the PlayStation 3.