Of all the new PlayLink titles to be released recently, Hidden Agenda was by far my most anticipated of the mix. With developer Supermassive Games already demonstrating their story telling prowess with Until Dawn, I was eager to see what they could do with the interactive control of mobile devices and social gaming, fused together with the same brand of tense, branching narrative. Unfortunately the combination of PlayLink controls doesn’t quite match Supermassive Games’ ambition. 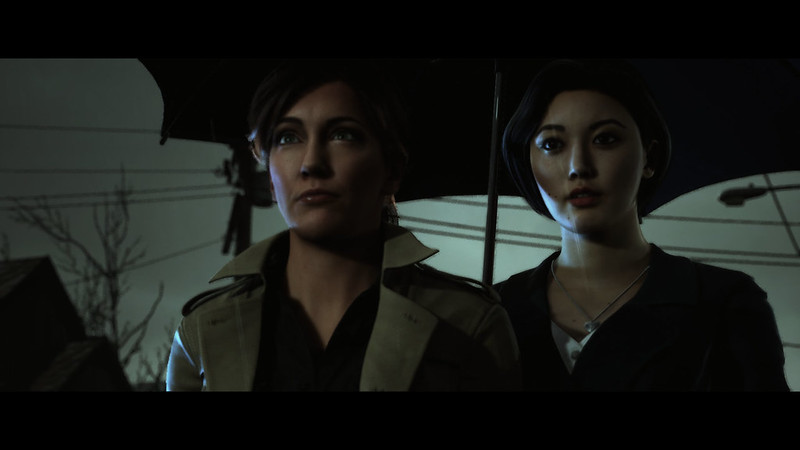 Hidden Agenda is a psychological thriller where you are in control of homicide detective Becky Marney and district attorney Felicity Graves, alternating between the two. Both characters are interconnected as they investigate the case of a serial killer known only as ‘The Trapper’. Based on this brief synopsis, Hidden Agenda doesn’t really seem like the kind of game you’d expect from a PlayLink title.

PlayLink titles are PlayStation’s newest offering for party-centric gaming where social interaction and shared experiences played in short sessions when your friends or family come over is usually the expectation that comes to mind. Rather than laugh out loud gaming, Hidden Agenda attempts to re-capture the shared appeal of Until Dawn, popular with Twitch streaming where viewers could share the experience with one player in complete control. Hidden Agenda gives the controls to multiple players this time around.

Like other PlayLink titles, the game is controlled with the PlayLink app downloaded to a compatible smartphone running on iOS or Android. As the story unfolds, you and your friends will be prompted to interact with key points throughout the game to find clues, make decisions, all while choosing which narrative path to take your characters down. 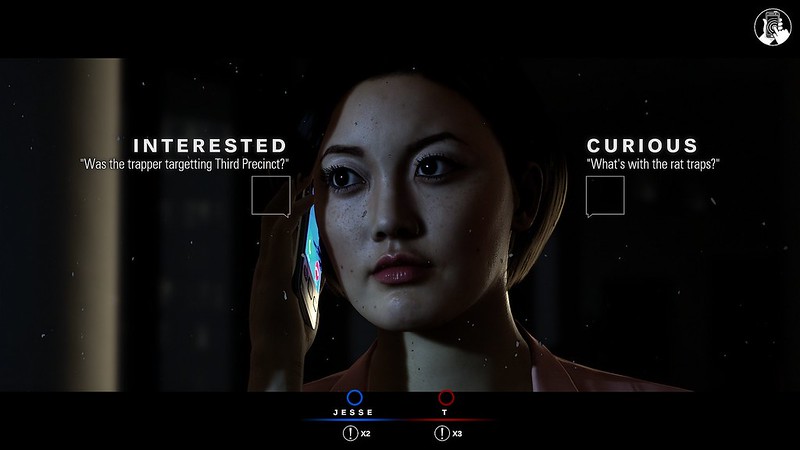 The smart device serves as a large touch pad, guiding a cursor on the screen to make selection or hover over clues to uncover them. I don’t know if it is due to obstructions in my living room or other technical issues, but the latency felt somewhat delayed when dragging my finger over my device while trying to keep a tab on where my cursor was on the television. It sort of reminded me of older style track pad controls, tarnishing the playing experience as I cumbersomely navigated my way around.

The need to constantly have your Hidden Agenda app open at all times to play feels like an odd design choice. You’re unable to switch apps or do other things during cutscenes, pausing the game should you break the enforced rules of gameplay. Once you get over these questionable design niggles, Hidden Agenda has its moments of brilliance.

Presentation-wise, Hidden Agenda is a stylish thriller bought to life with real-life actors and motion capture technology, bringing the digital characters to life emotively on the big screen. It’s one of the better titles from the PlayLink range with a production value more akin to something you’d expect from an AAA release. The audio work and soundtrack captures the suspense and tension brilliantly, especially paired with the clever use of shadow and lighting to add an air of fear to the safe confines of your living room. 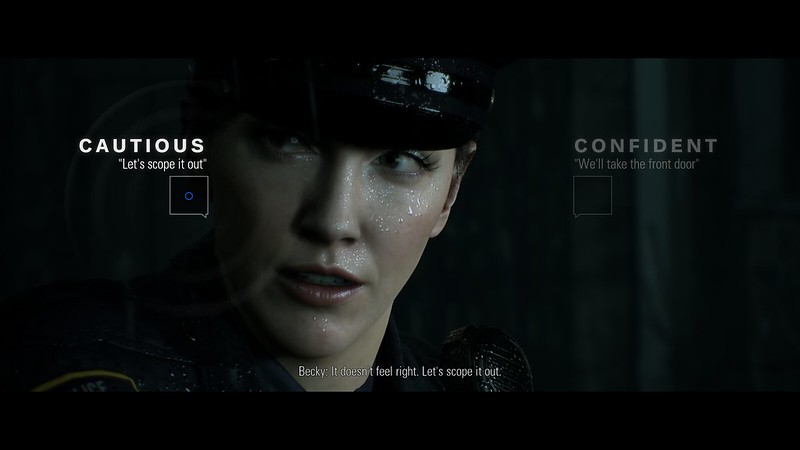 I can’t help but feel that Hidden Agenda would have benefited as a standalone title rather than being bundled together under the PlayLink gimmick. At times it felt as if Hidden Agenda lost a bit of its identity trying to fit into this mould and in all honesty; may have a deeper impact had it not been type-cast as a ‘party’ title.

Not to say that Hidden Agenda isn’t a decent title in its own right. I played the game solo and with others, and even as a lone gaming experience it was still fun to play, although the enforced timer on scavenging clues makes it near impossible to find them all if you aren’t playing along with friends. Being a narrative driven game, Hidden Agenda requires you to dedicate a few hours in order to complete it, and as such having to gather together the same friends again before picking up where you left off is a bit of a logistical nightmare in today’s rather busy lifestyle. There are plenty of save points so I guess you could skip ahead and pretend you didn’t in front of your partner detectives if need be.

Hidden Agenda is a well-developed game in its own right, but the mesh of PlayLink control doesn’t gel with the thriller genre all that well. PlayLink titles are best suited for party orientated games such as That’s You!, played in one session rather than the prolonged gaming experience Hidden Agenda offers. It’s an endearing effort nonetheless with polish voice acting, intriguing characters, and a story that makes you want to re-visit Hidden Agenda a few times just to see what happens. 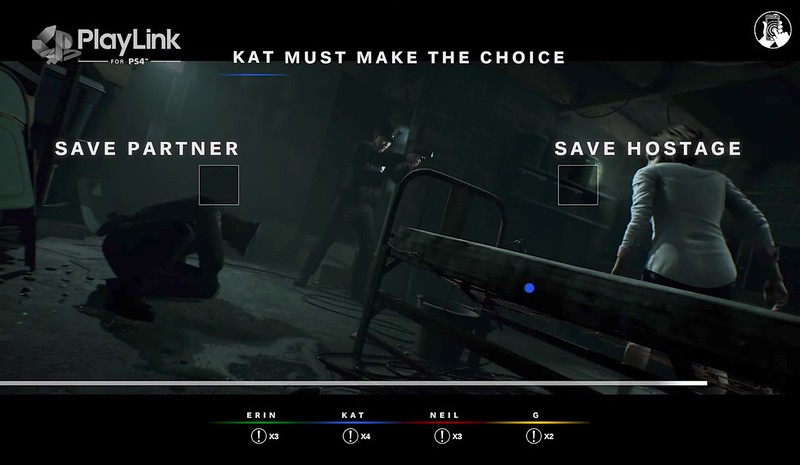 Hidden Agenda is a well-developed game in its own right, but the mesh of PlayLink control doesn't gel with the thriller genre all that well.