SMITE in a new way. 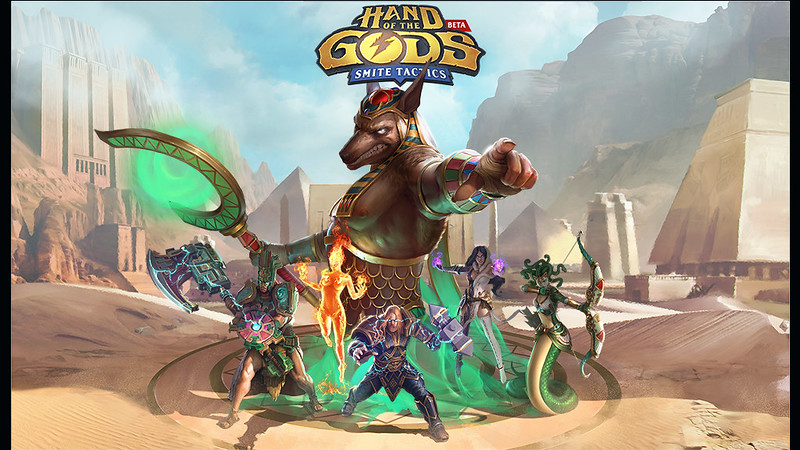 Available to download and play for free through the Steam platform, the Open Beta includes the most recent patch containing additional features improving on both the in-game and out-of-game player experience.

These features, including the refinement of Combat Logs and the new additions of Clans and a Deck Tracker, requested by the community of Hand of the Gods and will be available to new Steam players.

“In conjunction with our community, we’ve implemented several requested features, and expanded upon the core experience that players enjoy every time they log in,” said Scott Lussier, Lead Designer on Hand of the Gods. “Bringing Hand of the Gods to Steam is a major step for us, and we’re excited for new players to discover their personal playstyle.” 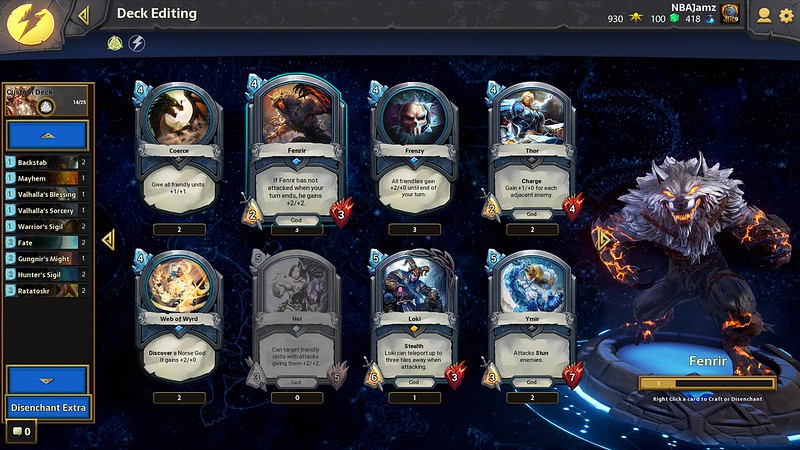 The arrival of Hand of the Gods on Steam also introduces the new Starter Pack which contains a collection of 7 core packs and a skin for Ra, leader of the Egyptian pantheon. Additional card packs can also be earned through gameplay, and each pantheon offers a unique strategy for players to experience.

“Hand of the Gods has already attracted a passionate following, and we look forward to more players downloading Hand of the Gods for free through Steam,” said Scott Zier, Executive Producer on Hand of the Gods. “We’ve seen a variety of strategies emerge from the content we’ve released so far, and we are excited to see how players will use the new cards we are thinking up.” 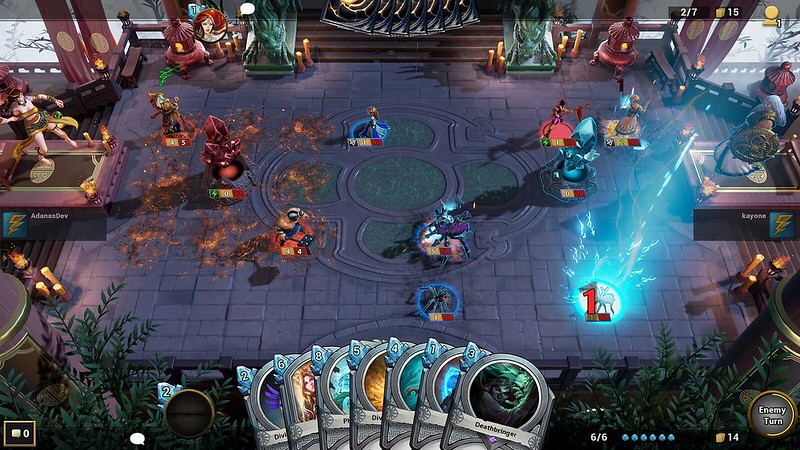 New cards and ongoing balance adjustments are no stranger to Hand of the Gods, and Hi-Rez expects to add the game’s 7th pantheon in the near future. Led by Ganesha, the Hindu pantheon is coming soon, and will feature new God, creature, and spell cards, making this a perfect time for new players to check out Hand of the Gods.

Visit http://store.steampowered.com/app/648430 to download and play Hand of the Gods for free on Steam today.