Focus Home Interactive has released the first trailer for The Technomancer, its upcoming sci-fi RPG from Bound By Flame and Mars War Log developer Spiders Games.

Players will begin their journey with Zachariah long after human colonization of Mars. His quests will yield different results depending on how you choose to solve them. 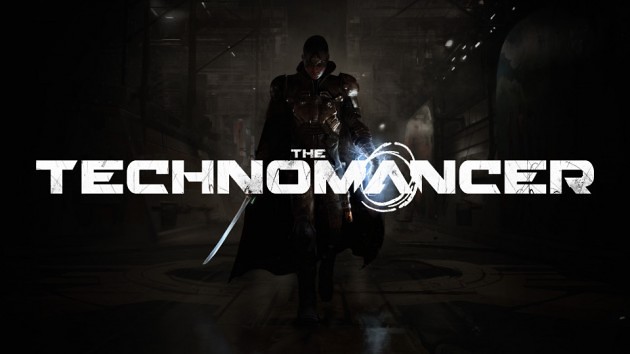 You’ll learn more about the world by interacting with your companions, and can level them up as you build friendships with them. The game offers three combat styles, with “many ways” to improve both melee combat and your Technomancer lightning abilities.

The Technomancer is scheduled for some time in 2016, releasing on PlayStation 4, Xbox One, and PC.