See Mirror’s Edge Catalyst in action in the first trailer for the game.

Revealed at Gamescom, the first trailer shows the moment where Faith begins her rise from a carefree runner to the hero the city needs. Playing in first person allows players to feel her fluid movement, combat and power.

At the beginning of the game, Faith is released from juvenile detention, and her long-time mentor, Noah, has welcomed her back to the Runner’s lair.

He now trusts Faith enough to give her a true Runner’s job. She is tasked to break into the Elysium building in the Downtown district to find a terminal where she can get access to important information.

However, things don’t go as planned as Gabriel Kruger makes an unannounced visit to the facility…

Below are a new batch of Mirror’s Edge Catalyst screenshots: 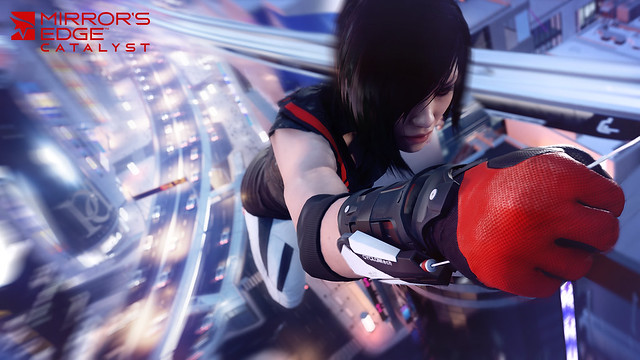 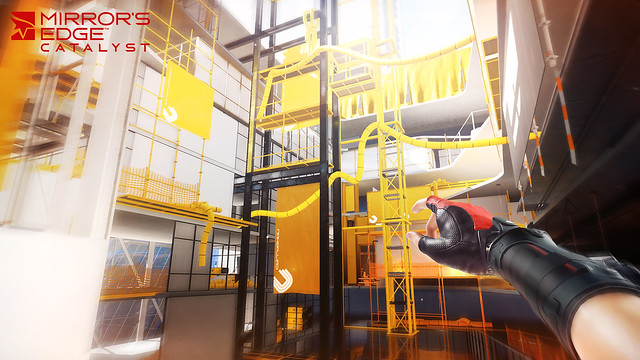 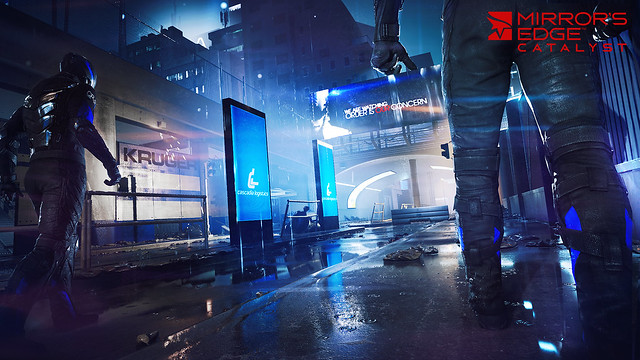 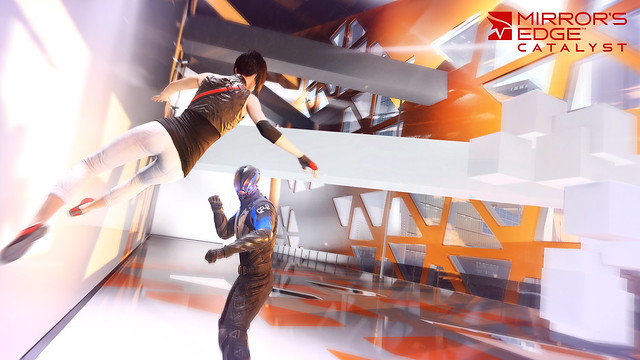 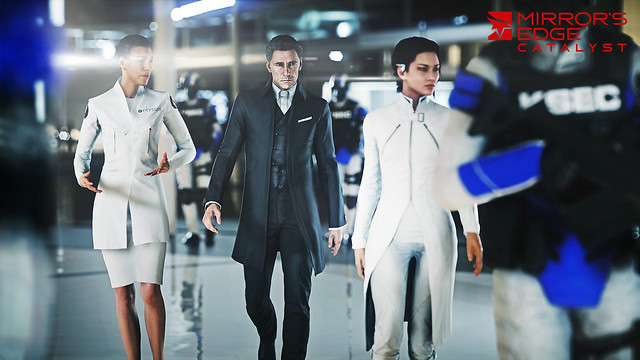 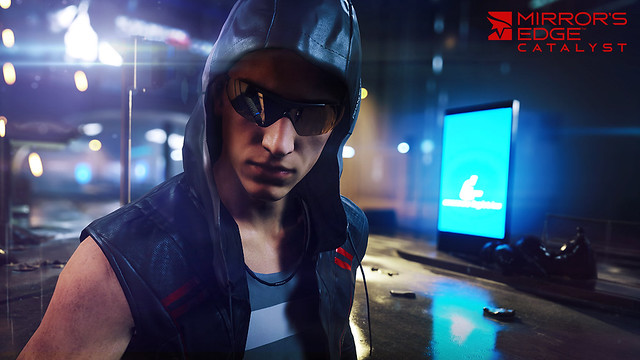 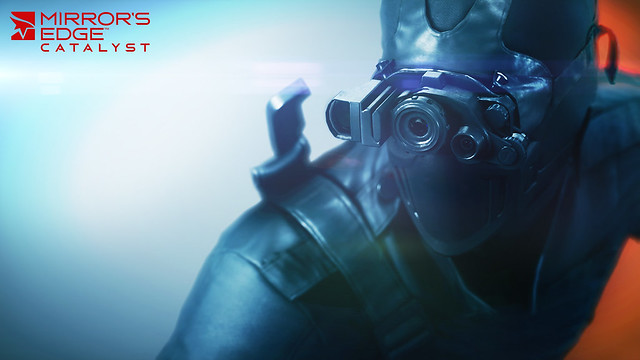 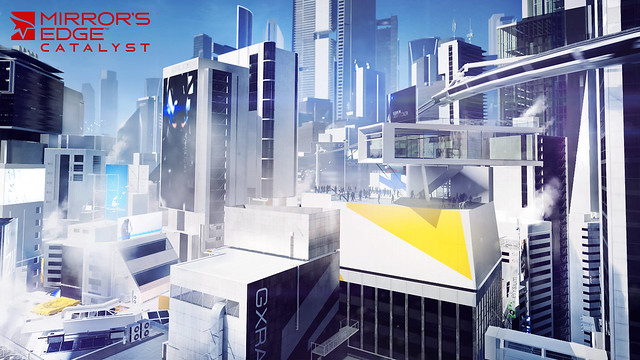