Square Enix have a series of new screens and concept art from the upcoming Deus Ex: Mankind Divided. 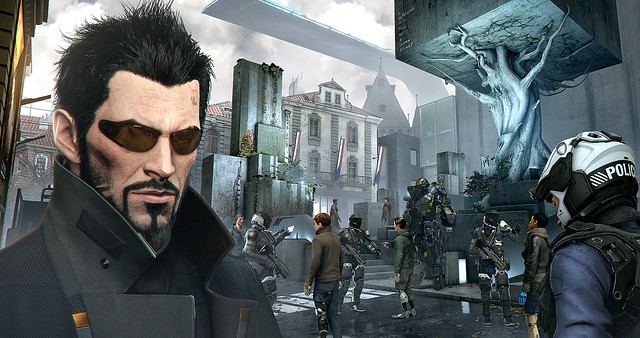 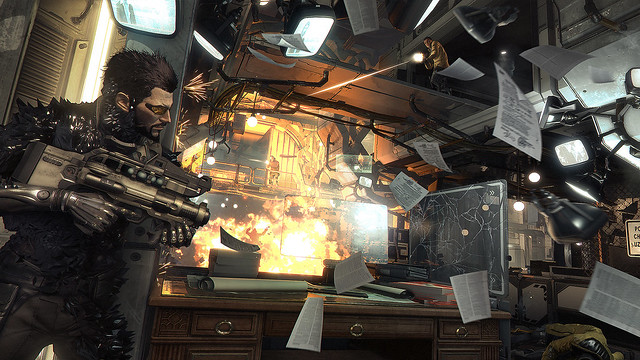 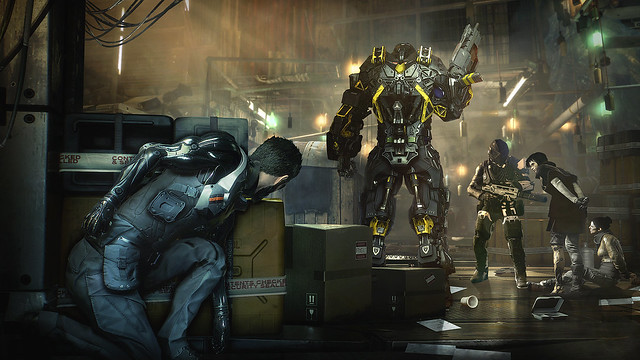 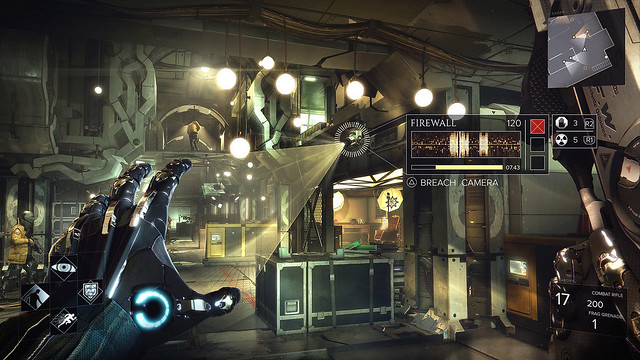 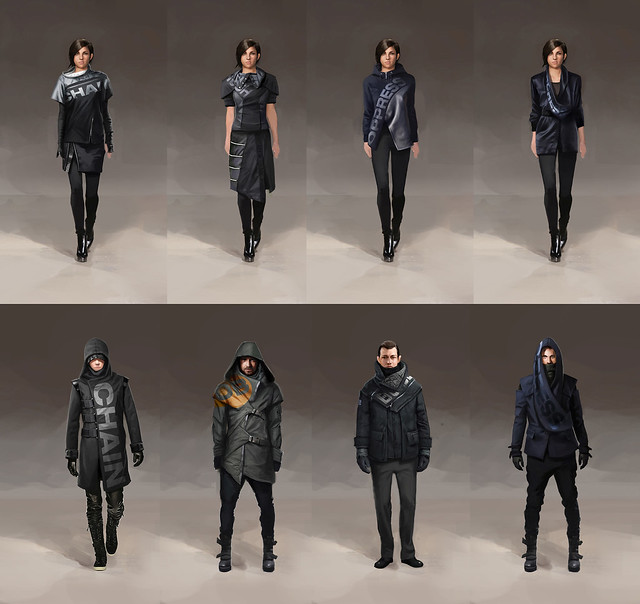 Below are a series of screenshots, concept artwork and a render of Jim Miller. Square Enix provided a short bio of Jim Miller below: 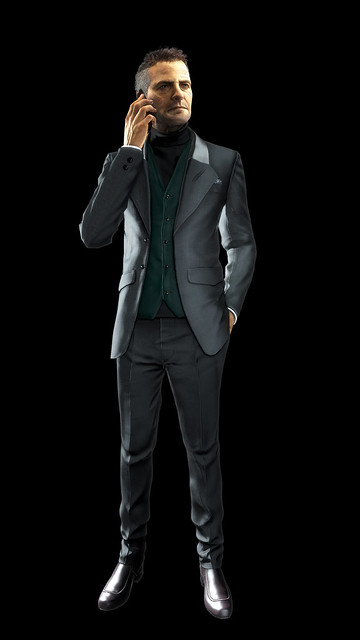 “Jim Miller is the branch director at Task Force 29, a newly-created division of Interpol that fights organized crime and terrorism. A direct and decisive leader, he is committed to his job and passionate about protecting civilians. He has also gone through his entire career with unwavering respect for the chain of command – although lately, questionable orders passed down by his boss are causing him to balk, resulting in him starting to reconsider his stance.”

Deus Ex: Mankind Divided is scheduled for release during Q1/Q2 2016 for PlayStation 4, Xbox One and Windows PC.