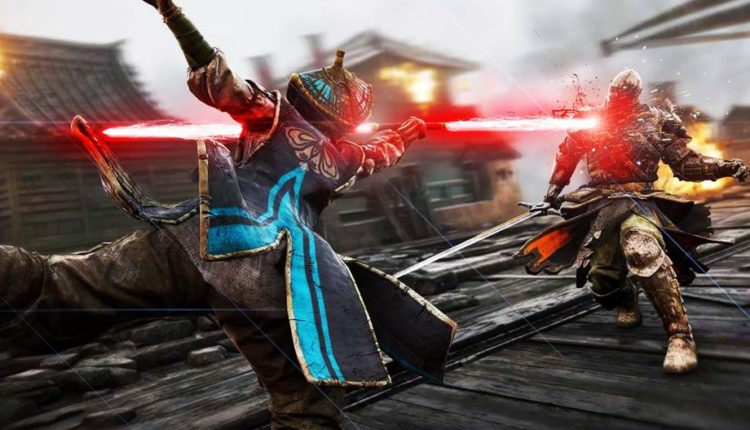 May the 4th be with you.

Ubisoft have released an unexpected For Honor patch to celebrate this year’s Star Wars Day. The new patch adds lightsabers to the game, and the game’s fans are loving it. Many are asking for the weapons to become a permanent addition, and unsurprisingly, there have been plenty of players recreating iconic Star Wars battles in the game. 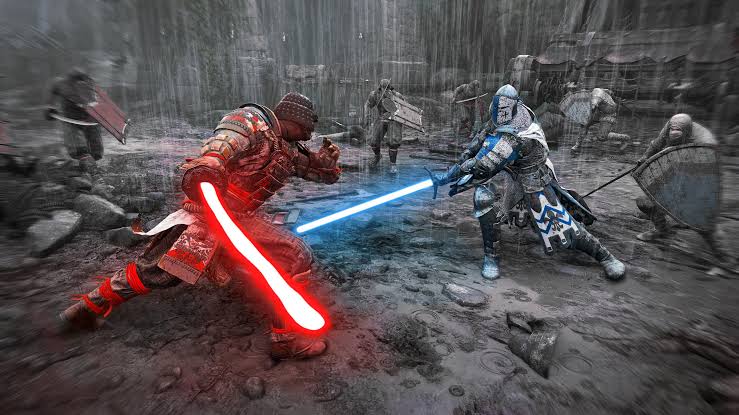 Rather than adding actual lightsaber weapons, the patch adds a glowing effect to a character’s weapon when they lock on to an enemy. There are green, blue and red blades appearing, alongside fitting sound effects and showers of sparks when blades meet.

It’s currently unknown how long the lightsaber effect will be available for, so make sure to jump into the game ASAP if you want to try it out.