Final Fantasy XV has officially gone gold, marking the end of development and the beginning of production on the upcoming Season Pass.

The celebrate the occasion, Square Enix have released a brand new ‘Omen’ trailer for the game. The trailer is a CG cinematic created by the world-renowned 3D animation studio DIGIC Pictures, who also worked on Kingsglaive: Final Fantasy XV.

Noctis negotiates a rapidly shifting world, endless waves of enemies, a gradual loss of abilities and a madness that brings harm to his beloved fiancée. Inspired by the world and story of FINAL FANTASY XV, the trailer depicts a nightmarish “omen” for Noctis’ father King Regis, of a catastrophic future that must be avoided.

Development has now shifted towards the Season Pas and DLC, featuring three original episodes featuring Noctis’ best friend as a playable character in an all-new adventure.

Episode Gladiolus is the first new character adventure to arrive and will be followed by Episode Ignis and Episode Prompto. Each episode will also be available for purchase individually.

Following the individual character episodes is Comrades; an expansion pack for Final Fantasy XV that offers a brand new online co-op mode for up to 4-players, allowing teams to take full control of Noctis, Gladiolus, Ignis and Prompto as a group.

Comrades will be available for purchase separately and is included in the Season Pass.

Final Fantasy XV will be available on the 29th November for Xbox One and PlayStation 4. 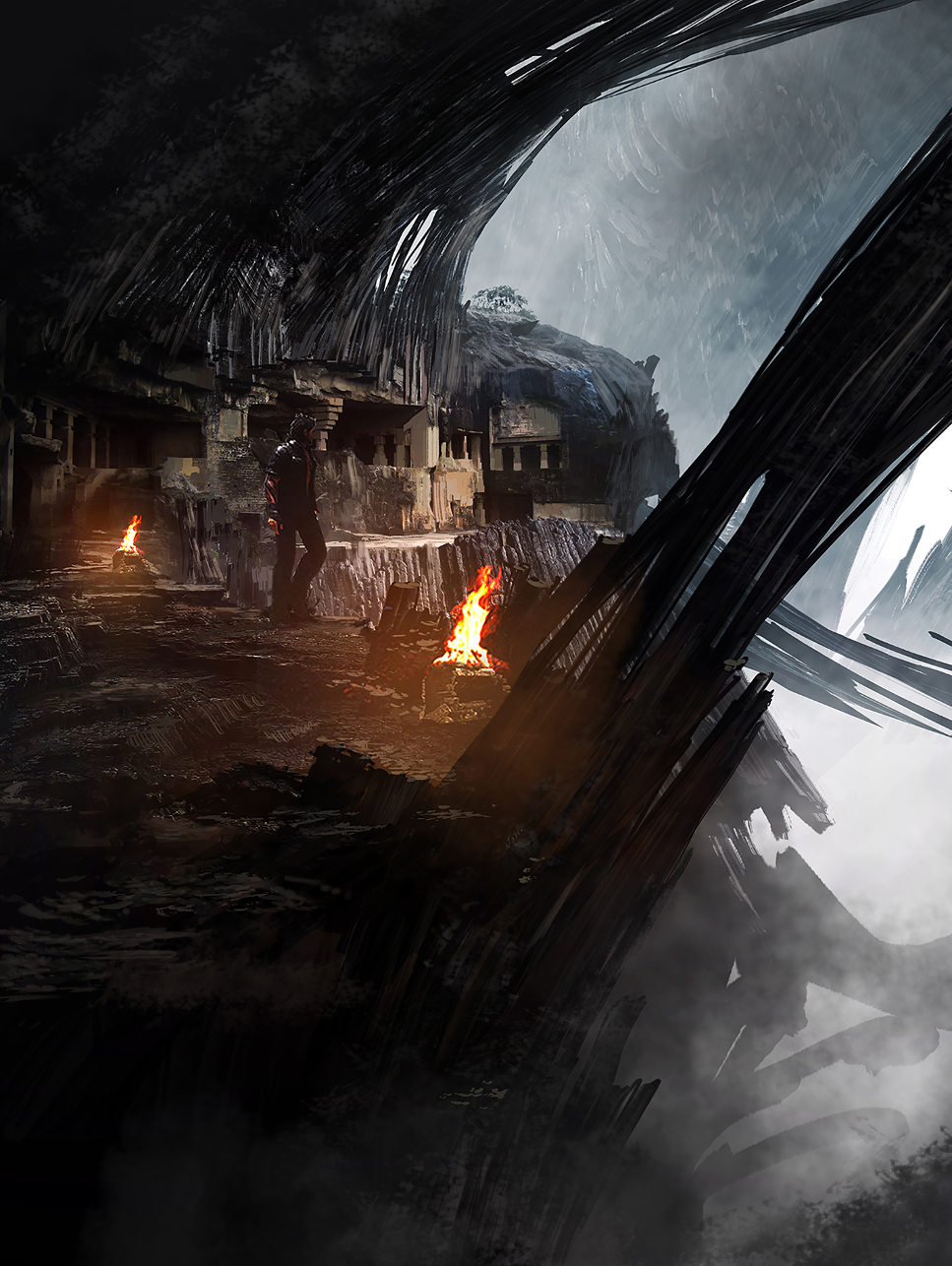