Maybe a little too real.

Farming Simulator 17 is the latest in the growing series of simulator games by Giants Software. Boasting more features, more vehicles, more crops, more everything than last year’s entry, the game is aiming to bring an authentic farming experience to city folks. 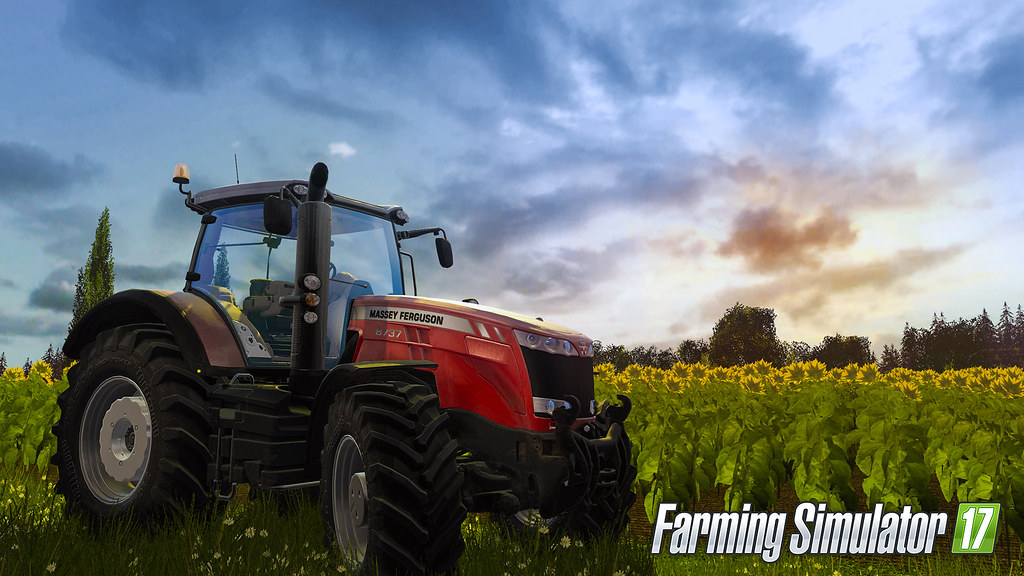 Farming Simulator 17’s biggest strength is also its biggest weakness: it simulates real life farming very accurately. You’re probably thinking “well, that’s the goal of a simulator game”, and you’d be right. The thing is, real life farming is slow. Really slow and time consuming. Which means that Farming Simulator is also really slow and time consuming. Everything happens in real time, for better or worse. Want to plough a field? Make sure to set aside 20 minutes of your time, and you’ll spend most of that time driving slowly in a straight line. What I quickly discovered was that if this game is anything to go by, managing a farm is more difficult than I could have imagined. The game allows you to experience every aspect of it. You can farm crops, raise livestock, hire workers, buy vehicles, and attempt to follow the constantly fluctuating market for goods. Considering that a typical job on the farm will take at least 20-30 minutes (and there’s a lot of jobs), it’s a good thing that you can hire workers to take over some of them for you. This helps to make running your farm a little more manageable, but there’s really no avoiding putting in some long hours if you want to actually succeed.

It’s not just jobs on your own farm that need doing either. It can be somewhat alarming when you take on a job that involves harvesting a field for a local farmer, and discover that the mission timer has been set for two hours. Hopefully you have a real love for farming, because that’s going to test the patience of even the most seasoned gamer. At least you’re rewarded handsomely for your time. You can make a pile of money, which is put towards buying more materials and vehicles for your own farm. Putting aside the surprising accuracy of the simulation, the game is unfortunately awkward to play in other areas. After starting a new game, the game provides you with a very short tutorial which only explains the absolute basics of growing crops. Nothing about raising livestock or taking advantage of the market is explained, which will definitely leave a lot of players scratching their heads. It doesn’t help that the text used in tutorial messages is tiny and hard to read. Unless you feel like studying the in-game manual for an hour or two, many of the game’s mechanics remain rather confusing throughout. What’s also confusing are the game’s very average graphics. Despite being released exclusively on current generation consoles/PC, Farming Simulator 17 still looks like a PS3 or 360 game in almost all aspects. Pop-in is also more common than it should be, with fields sometimes featuring crops that simply spring into existence. It’s clear that presentation was not one of Giants Software’s priorities when working on this year’s version, and it’s a shame.

Interestingly, aside from the standard career mode, the game also offers a multiplayer feature. This had me intrigued, since hopefully running a farm in co-operation with other players would be a bit more engrossing and also less time consuming. Unfortunately, I found the feature to be very unstable. I was able to find a few games to join, but as soon as I joined any of them, the game completely crashed. I checked my internet connection just in case, but that wasn’t the issue. Seems like a lot more testing should have happened before Giants went ahead and included the mode. The issues is that games should be fun to play, and putting it simply, Farming Simulator 17 isn’t.

The game does what it does well, it’s just that what it does won’t be particularly interesting for the majority of gamers. For the small percentage of people who are interested in this kind of thing, and can get their head around the various systems, the game is a treasure trove of activities and farm management that will surely keep them playing for many hours. It’s clear that, despite any other issues, Giants Software did put a lot of effort into simulating the farming experience accurately, and I respect that. Farming Simulator 17 feels more like a job than a game overall, which is something unexpected. The issues is that games should be fun to play, and putting it simply, Farming Simulator 17 isn’t. Everything feels tedious and overly complicated, from the vehicle controls to the driving to the farm work. Speeding up the flow of the gameplay would do a lot to make the game more enjoyable. Sure, it would reduce the sheer accuracy of the simulation a little, but the developers need to recognise that not everything needs to be true to life. As it stands, this isn’t a game that I can recommend to anyone except the most patient, hardcore farming enthusiasts. If nothing else though, it certainly makes you appreciate the huge amount of hard work that goes into producing the food that you eat every day. 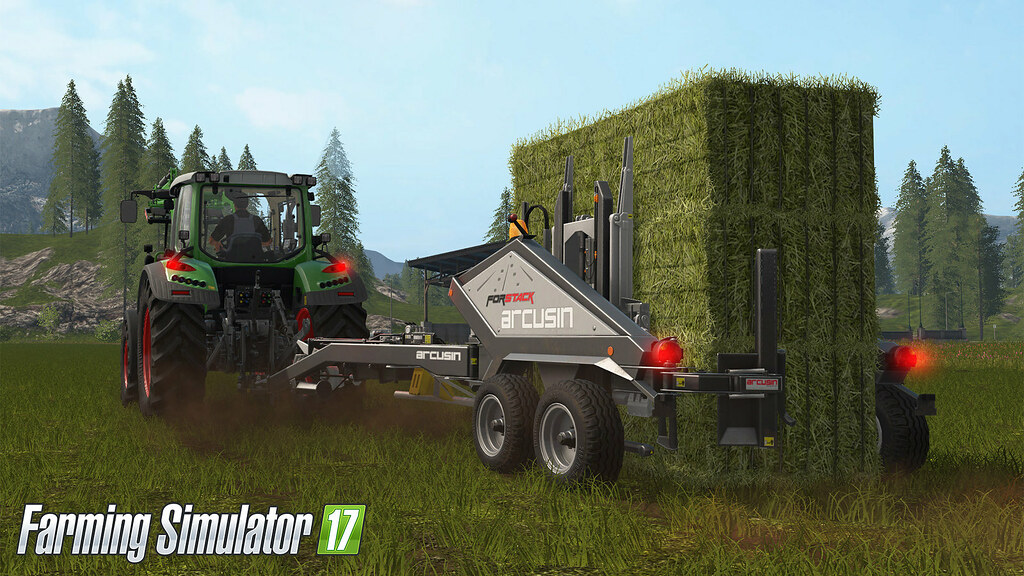