Fallout Shelter is now out on Android devices, including new game updates released for the iOS version.

Debuting in June on the Apple App Store, Fallout Shelter has already been a huge success, topping download charts in 48 countries around the world. Now Android owners can experience the game for free. 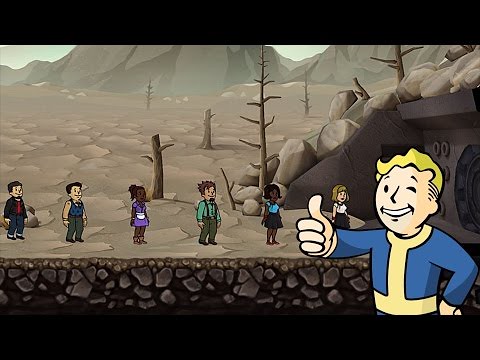 Keep in mind Fallout Shelter does have in-app purchases, but you can go at your own pace and not pay a cent if you prefer. Today’s launch on Android also bring new updates to the iOS version, introducing Mr. Handy – the ultimate robotic companion – as a premium reward.

Use him to collect resources inside your Vault, send him into the wasteland to collect caps, or defend your Vault from creatures and disasters, including new Deathclaw invasions and Molerat infestations.

To download, head over to the Google Play store here.