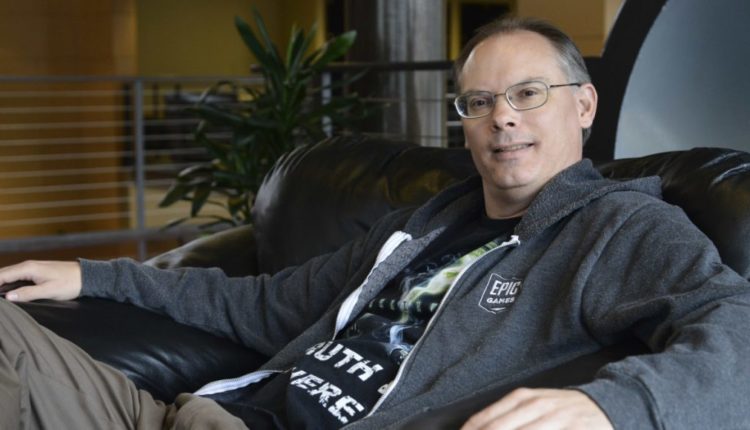 A fair go for everyone.

There’s been some controversy recently around Epic Games and their new gaming platform, the Epic Games Store. Since launching the platform, they’ve announced exclusivity deals for some major titles including Borderlands 3 and The Division 2, which means that the games won’t be appearing on Steam. Many PC gamers have been upset about this, considering that some of them are heavily invested in Steam, while others are disappointed by the features offered by Epic’s platform.

There’s a good reason why developers are choosing to make their games exclusive though. The Epic Games Store gives 88% of a game’s sale price straight to the developer. By comparison, Steam gives them between 70-80% depending on the sales figures. 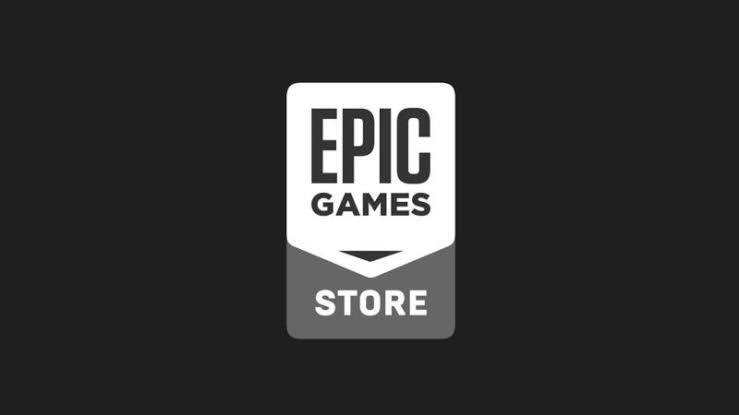 Epic Games boss Tim Sweeney wrote: “If Steam committed to a permanent 88% revenue share for all developers and publishers without major strings attached, Epic would hastily organise a retreat from exclusives (while honouring our partner commitments) and consider putting our own games on Steam.”

Whether Sweeney is simply venting his frustrations on Twitter is unclear, but it’s hard to argue with what he’s saying. There’s plenty of developers who would love to see Steam take up Sweeney’s challenge, especially indie developers who have often felt discriminated against by Steam due to their sales requirements.

How do you feel about the situation, and do you think that Steam is likely to change their policy? Let us know in the comments.