The Elder Scrolls Online: Clockwork City DLC will be available on PC/Mac on October 23rd, with the PlayStation 4 and Xbox One release to follow on November 7th, 2017. 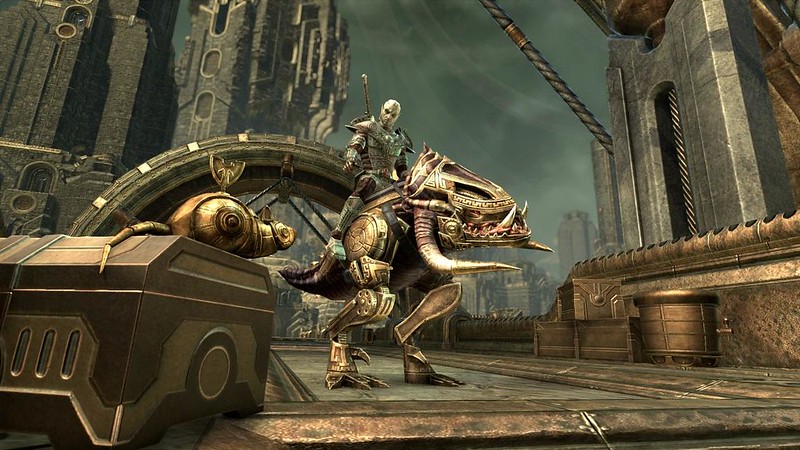 Clockwork City will be free to all ESO Plus members and available for purchase for 2,000 crowns for everyone else via the in-game Crown Store.

The Clockwork City DLC game pack is available to all players and does not require The Elder Scrolls Online: Morrowind. If you have the original version, you can still purchase, download and play the new content.

In addition to the base version, the Clockwork City Collector’s Bundle will also be available and will include the DLC game pack, the Clockwork Skeevaton pet, the Kagouti Fabricant mount, and Five Crown Experience Scrolls. Players can purchase the Collector’s Edition for 4,000 crowns via the in-game Crown Store. 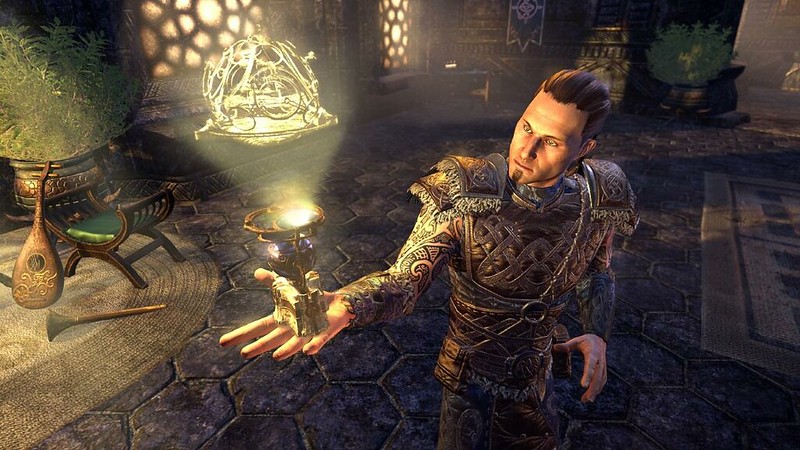 The Clockwork City DLC game pack will take Tamriel adventurers through a new zone unlike any other.

Players can get a sneak peek at Clockwork City content by embarking on the prologue quest, now live for all players. In this, they’ll investigate prominent diviners, scholars, and planar archaeologists who are being murdered by their own shadows. Players can travel to any local Mages Guild headquarters in Tamriel to find a note on a table titled “Order of the Eye Dispatch.” Reading the note will give the quest “Of Knives and Long Shadows,” and send players on their new adventure. Once complete, players will receive the “Clockwork Obscuros” memento in their Collection.