EB Expo has wrapped up for another year and the 2013 was as grand of an occasion as previous years. There were plenty of publishers during the three day event, giving attendees plenty of new and upcoming titles to play. See a recap of all the fun and excitement captured in our photo gallery below.

The biggest draw cards for this year is undoubtedly the imminent arrival of the Xbox One and PlayStation 4. Each next-gen console was playable in some form or another with a variety of different titles that consumers can try their hand at. Vehicles were out in full force this year with Gran Turismo 6, WATCH_DOGS, Need For Speed Rivals, Xbox One each bringing their own fast car to the show. Battlefield 4 and Titanfall had different ideas, crashing the expo with unique vehicular mayhem. Booth babes weren’t in quite the strong force as years gone by, either were the headset manufacturers that dominated the show floor from last year’s event. It was a welcome change to see EB Expo revert back to being wholly video game-centric. Pleased to say that cosplayers continued the tradition of putting together some amazing costumes throughout the event, with plenty of attendees getting into the spirit of the event. Some costumes were completely foreign to me, but it was more diverse than the Assassin’s Creed heavy theme from last years event.

BlizzCon: Shadow the Fox Charity Plush On Sale Later This… 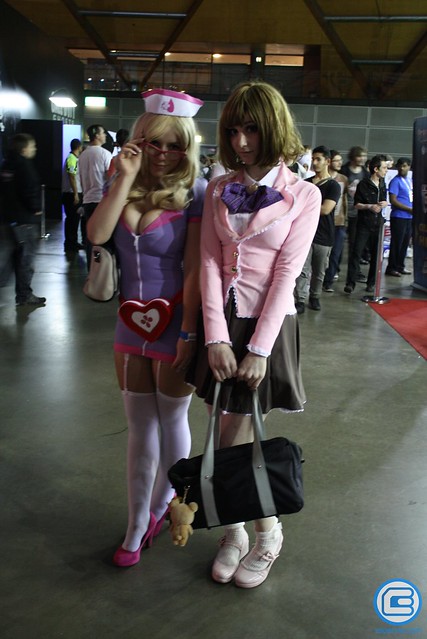 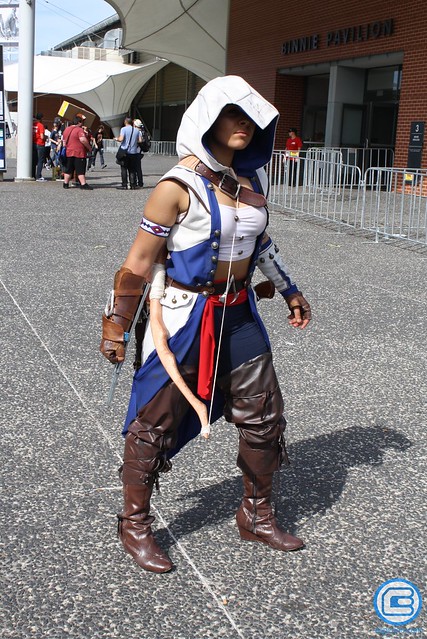 Check out more photos below, along with a gallery of images taken during the event. Enjoy!