Yes, you read correctly. Microsoft have announced a brand-new Xbox 360 to replace the current slim Xbox 360 model, making it a perfect time to replace or get into the Xbox 360 before the launch of Xbox One.

The new Xbox 360 sports a new design in line with the upcoming Xbox One and will be shipping from today worldwide, releasing well into the coming months. 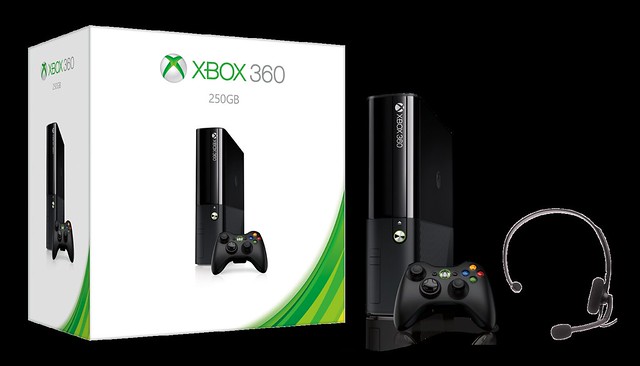 Sporting a sleek and stylish new design that resembles the Xbox One aesthetic elements, in an all black colour scheme. The new look Xbox 360 could pave the way on what the Xbox One may look and feel like when it does launch at the end of this year.

As a thank you from Microsoft, new and existing Xbox Live Gold members will receive two free Xbox 360 titles each month from July 1st through to December 31st, 2013. This month’s bonus is a free download of Fable III.

Available for a limited time, gamers can get a Day One 12-month Xbox Live Gold membership and play “Killer Instinct: Round One,” with the exclusive Shadow Jago character, on Xbox One. Players will also receive a commemorative Day One membership card, although I’m not 100% sure what that is exactly.

What do you think of the new design Xbox 360? Do you think it’s worth the upgrade?

Free Skylanders Sidekick with Every $25 Purchase at EB Games Australia