It’s become somewhat of a tradition for each title in the Dynasty Warriors franchise to receive a revamping not too long after its original release. The latest title, Dynasty Warriors 8 kept with the traditional format and received praise for upping the hack-n-slash ante once more. Of course, there’s always room for improvement so developers Omega Force have followed it up with Dynasty Warriors 8: Xtreme Legends. 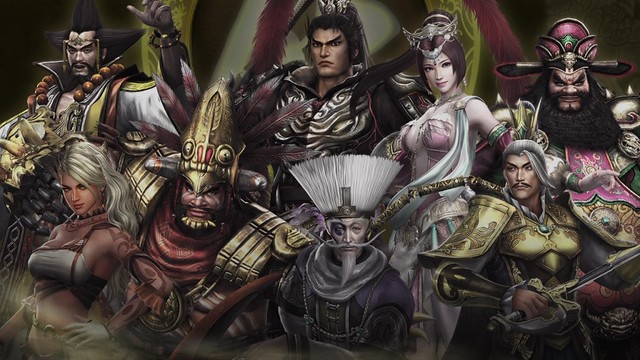 Dynasty Warriors 8 is already a brilliant title in its own right, and dare I say the most comprehensive offering by Tecmo Koei in years. The series is based on the popular Romance of the Three Kingdoms tale rebranded and told with a flair that has spiralled away from the source material in recent years, particularly as Omega Force has started to allow importing of characters from past games. Even if you’re not familiar with Dynasty Warriors, there’s more than enough packed into DW8: Xtreme Legends to get you up to pace, and then some.

Boasting a line-up of playable characters bulging at the seams, Omega Force managed to inject even more characters to the roster. Five new characters join the fray – Yu Jin, Zhu Ran, Fa Zheng, Chen Gong and Lu Lingqi. Granted, new playable characters can amount to mostly re-skinned templates but that never feels like the case with Omega Force, largely due to the level of detail that goes into each new addition that you don’t feel quite as cheated as you might expect. 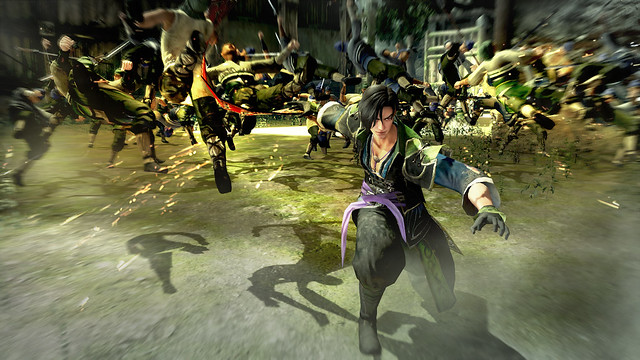 Lu Bu makes a triumphant return in an all-new story mode, and it’s a fairly lengthy scenario at that. Lu Bu has been a favourite with fans for his legendary status and ominous skillsets making him an intriguing character worth exploring in greater detail. If you’re familiar with the Chinese mythology surrounding Lu Bu, you’ll be aware of how his story comes to a close, and let’s just say it isn’t in his favour. The story mode is further enhanced with additional scenarios for various characters that didn’t quite feature as heavily in the original Dynasty Warriors 8. These ‘what if’ scenarios add eight stages to experience, some longer than others, with new battles and alternate conclusions with full historical paths. In total, there’s a good chunky 8-10 hours of story to play through, a generous proposition indeed.

Combat mechanics has been fine-tuned and honed over years and years of experimentation by Omega Force, so it isn’t all that surprising to find not much has altered in DW8: Xtreme Legends. The most notable update is the addition of EX attack to all character, an increase to the level cap (from 99 to 150), new elemental buffs, a new sixth weapon for every weapon type, as well as a new “Ultimate” difficulty mode. The bodyguard system is tweaked to allow up to three bodyguards to hit the field at once, as well as the switch to manual activation of Storm Rush attacks. Tracking an enemy general’s health has been simplified with the option to view only the health bar. 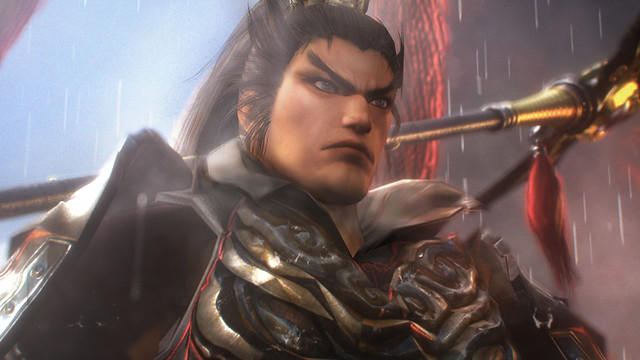 Anyone familiar with Dynasty Warriors will know how insanely hectic the screen can become when you’ve been swarmed by multiple enemies at once. This little feature is a much needed update that works surprisingly well. I’m surprised it wasn’t added in sooner in all honesty. Given cross-platforming is becoming more and more widely used; you’ll now have the ability to transfer between the different ports for multiplayer gaming.

Free Mode interfaced received criticism from fans and thankfully Omega Force has taken the feedback on board, overhauling the user interaction. Bonus experience points and rewards can now be accumulated based on your ranking, depending on how effective you are clearing a stage. If you fail, the newly added retry option is a handy inclusion to get you back into the action as painlessly as possible. 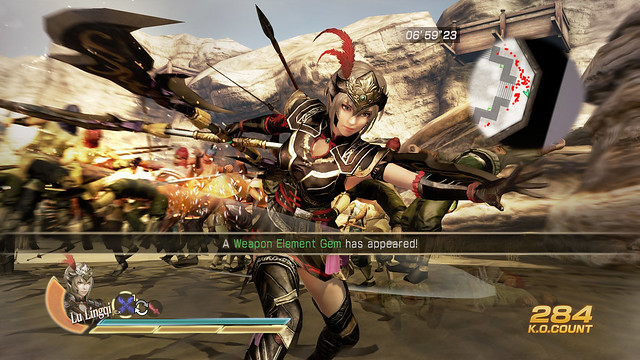 Challenge Mode makes a return with an online ranking system. By satisfying certain challenges, players can unlock new weapons across five different scenarios with differing conditions. There’s only a level cap of 30 in this battle royale mode, staving off enemies to avoid almost certain death. Its blistering fun to play, although you can’t help but feel the mode closely resembles Dynasty Warriors 7: Xtreme Legends challenge mode in too many ways to be considered a genuine new feature.

Ambition Mode has been further revised with new content, playable after successfully completing the construction of Tongquetai Palace. In order to build your palace, you’ll first need to establish relations with characters in what has been dubbed as “Territory Suppression”. The game mode is a homage to Dynasty Warriors: Empire on a smaller scale, although can be a repetitive grind-fest making it less enjoyable compared with the other modes, or the Empire spin-off titles. 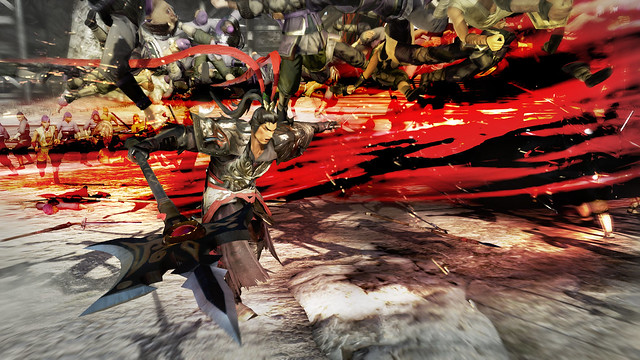 Dynasty Warriors 8: Xtreme Legends is a worthwhile experience, provided you haven’t invested so much time in the original Dynasty Warriors 8. Although there are sizeable improvements and extras in this revision, it can feel more like a large-scale piece of downloadable content than a proper enhancement given aesthetically the game looks the same, and even plays the same in most respects. This is necessarily bad as there content worth exploring is well fleshed out that ripping yourself away from the screen can be difficult at times.