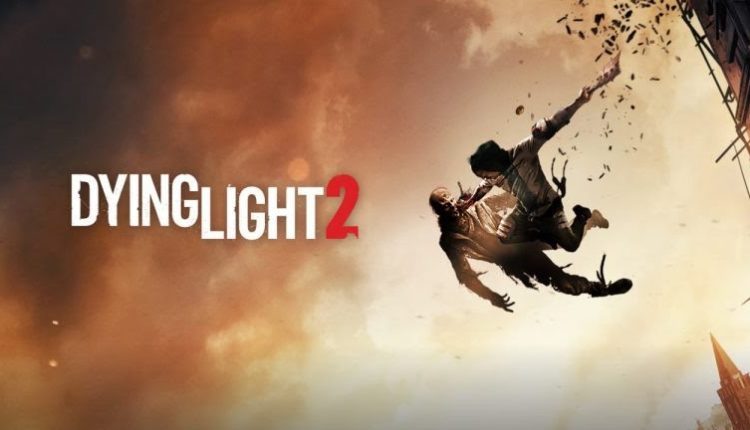 An end to the quiet.

Dying Light 2’s developer, Techland, has been rather quiet about the game since its reveal last year. That’s about to change though, with the company announcing that they’ll be bringing the game to this year’s E3 Expo. Techland mentioned that we’ll get a new look at the game during the expo, along with more news about the game they’re calling their most ambitious project so far.

Dying Light 2 is a sequel to Dying Light, the survival horror RPG that was released back in 2015. The game received a lot of positive reception from players, and quickly became a hit. Dying Light currently has an impressive 9/10 rating on Steam, and the title has had support in the form of various content updates and patches since release. 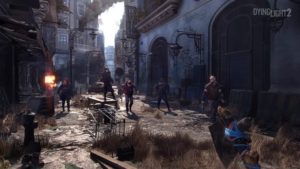 According to the game’s producer, Kornel Jaskula, the sequel will be even bigger than the original. He said:

“We believe that Dying Light 2 is the first game of its type. It’s going to be a game where your choices will have genuine consequences, from how the world looks, to how the game plays, to the events that occur throughout the story.

This is an open-world game where you should treat the narrative as a gameplay mechanic.”

Dying Light 2 is said to focus on the same gameplay elements as the original, featuring parkour and day and night cycles prominently. The world map is supposedly 4 times larger than the one featured in the first game.

What do you think about Dying Light 2 so far? Let us know in the comments.