Dragon Ball: Xenoverse 2 was released at the end of 2016 for PlayStation 4, Xbox One and PC. The game was an exceptional sequel and received a glowing review. Nearly a year on, Xenoverse 2 is now available on the Nintendo Switch, bringing high powered energy blasts to the pseudo-portable console. 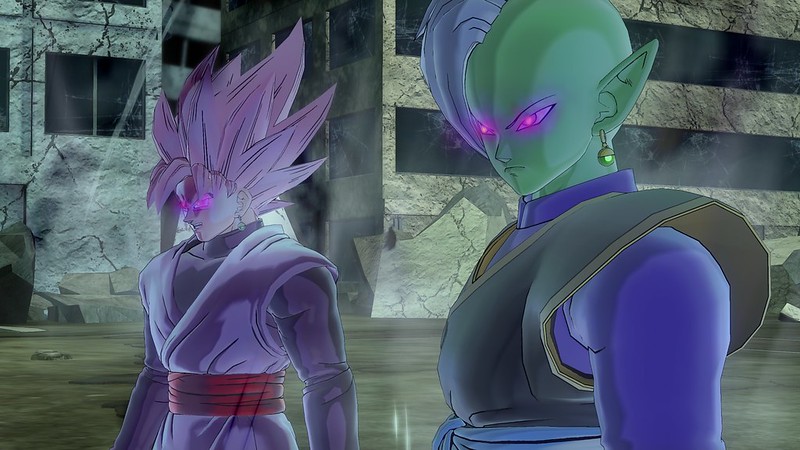 At its core, Xenoverse 2 is largely the same as the previous release. It has the same gorgeous cel-shaded graphics displayed in bright, vivid colours on both a high-definition television and the Switch console itself, however does suffer from frame-rate drops when played in tabletop and handheld mode. Frame rates can dip from 60fps down to 30fps at time when things become a little hectic and demanding for the Switch console to handle, and graphically is marginally less polished compared with the PlayStation 4 and Xbox One version, but this is nit-picking at best.

The main difference is the Switch version takes advantage of the unique Joy-Con controls and its portability. Playing on the Joy-Cons are comfortable enough when you’re out and about. Being able to play with a friend locally in tabletop mode is loads of fun, but if you’re going solo you really can’t go past the Pro Controller while planted in front of a large screen television at home. The Joy-Cons themselves do feel a little tiny in the hand when you’re sharing one with a friend. 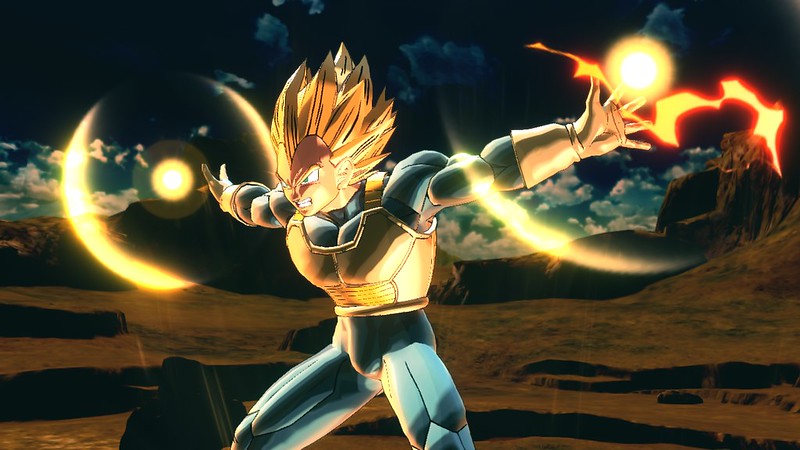 Xenoverse 2 for Switch also supports up to 6-player local ad-hoc multiplayer if you have enough friends with Nintendo Switches to play with. There’s also the option to use the Joy-Con in motion-control mode where you can blast a Kamehameha like Goku or Final Flash with your arms outstretched. The motion sensors are responsive and it’s a fun novelty for a few good minutes of laughs but not a control scheme you’ll probably re-visit on a regular basis.

Naturally the Switch port will be benefiting from free updates and new DLC, something which Bandai Namco has done well with Xenoverse games post release. Characters such as Zamasu, Dabra and Majin Buu coming as playable characters. Xenoverse 2 for Switch also benefits from a free download from the Nintendo eShop of the original Dragon Ball Xenoverse story mode to get players up to speed.

In terms of Story Mode, Xenoverse 2 throws you into a fantastical world in the Dragon Ball Z universe where you create your own protagonist and become a member of the Time Patrol team. History is being altered and it’s up to you, with the help of some familiar faces to correct the timeline so it matches up with the manga again. 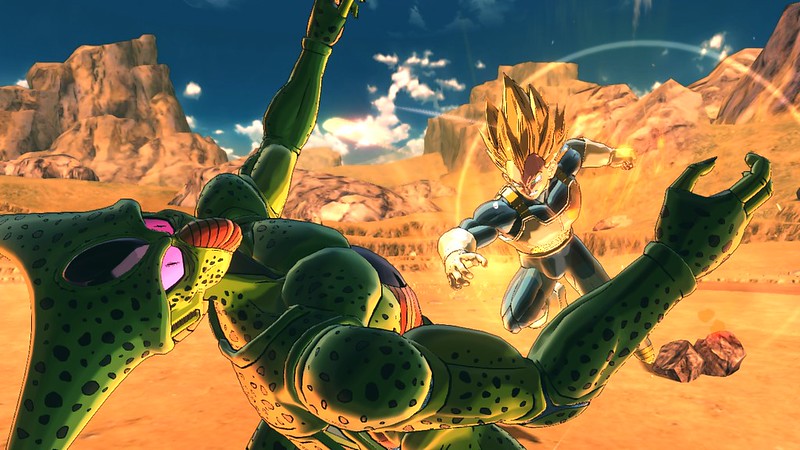 There are a lot of Dragon Ball ‘canon’ and story arcs to follow, from the Frieza battle that started off the Super Saiyans, through to my favourite the Cell and Androids saga. Majin Buu and beyond is there too if that’s your cup of tea.

Character customisation is deep, giving you the freedom to choose from a number of different races, appearances and styles. There’s wide array of choices here, where you can go as far as choosing what kind of Ki power you want and what added attribute it will have. The likelihood of running into someone else with an identical avatar is slim at best, which is a testament to how rich it is. For any fan of the Dragon Ball series, this is heaven on a plate.

Xenoverse 2 for the Nintendo Switch is a welcome addition to the Switch library. Since its release, the catalogue of third-party titles has been rather barren to this stage. More support is coming across to the platform and when you have a major publisher like Bandai Namco Entertainment backing it, the signs are looking promising at this stage. 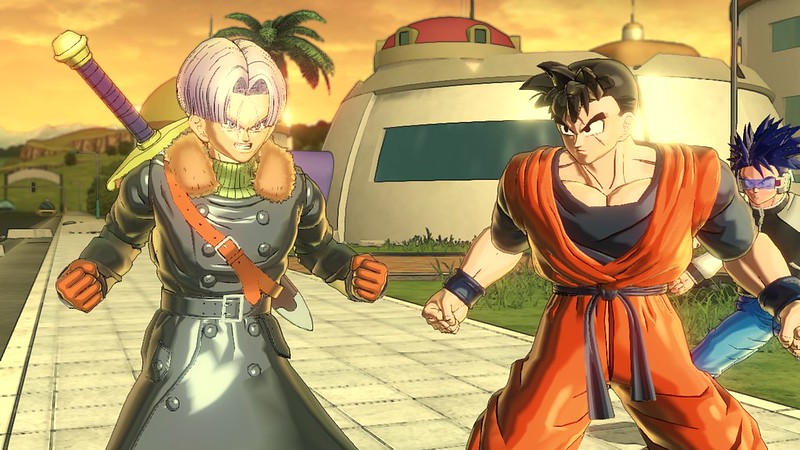 Dragon Ball: Xenoverse 2 for Switch includes some unique controls, the option for local co-op gaming and the option to get your Dragon Ball fix in a portable mean. If you’ve already purchased Xenoverse 2 from last year, there may not be enough incentive here to justify another purchase. If you’re new to the Xenoverse world and own a Switch, you can’t go past this enhanced port.

Dragon Ball: Xenoverse 2 for the Nintendo Switch is a welcome addition to the Switch library. Since its release, the catalogue of third-party titles has been rather barren to this stage. More support is coming across to the platform and when you have a major publisher like Bandai Namco Entertainment backing it, the signs are looking promising at this stage.