After the overwhelming success of the original Xenoverse, its little surprise Dimps is back with Dragon Ball Xenoverse 2. I had a chance to get hands-on with the sequel recently, which isn’t too dissimilar to the original Xenoverse on the surface, but poke around underneath the flashy projectile beams and you’ll find Xenoverse 2 features enhancements and upgrades you may not have even realised you wanted. 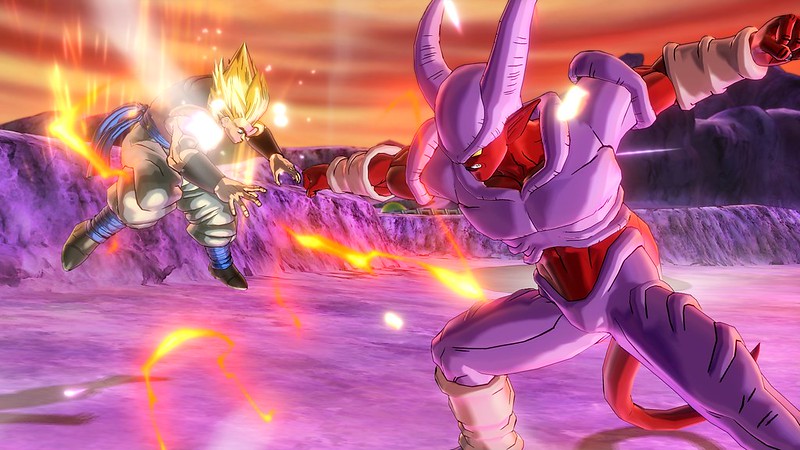 Graphically, Xenoverse 2 is every bit as crisp and stunning as I remembered, with the environments and characters looking like they were ripped straight out of the anime series, maybe even better in some instances. Running at 60fps compared with 30fps over the original, Xenoverse 2 runs noticeably smoother, especially when quick dashing between locations or transitioning during a teleport. Controls are sharper and more responsive too, registering quick combo inputs for delivering attacks in rapid succession.

During my play time, I had an opportunity to duke it out with CPU-controlled opponents in quick 1v1 slugfests. The emphasis for this preview appeared to be showcasing the multi-player component rather than the story mode, which was just fine with me given the playable roster, now boasts the arrogant Saiyan Prince Vegeta in his Majin form, as well as fan-favourites such as Goku and Trunks in their alternate variations. The newly introduced Black Goku from the new Dragon Ball Super anime will also be a playable character for the first time.
The battle mechanics have been further refined, with the much maligned camera positioning adjusted to eliminate awkward viewpoints. I didn’t experience the same issues during my time with Xenoverse 2, so I can’t say with certainty that it has been fixed completely. 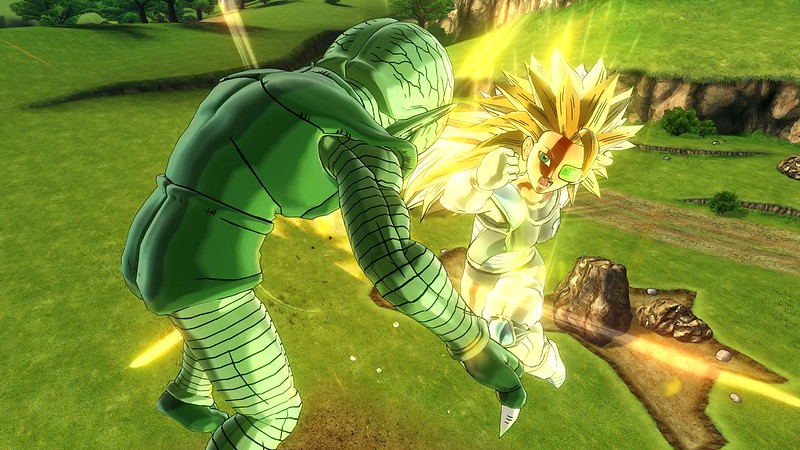 Combat is just as fierce and intense as I remember, with combo chains of weak and strong attacks delivering devastating effect. Ki Blasts look more or less the same, although the trajectory of the energy wave arcs towards its target now. Super Attacks can be customised like the original Xenoverse and include signature attacks from your favourite characters, as well as some ambiguous moves.

The new hub city, Conton City is confirmed to be seven times bigger than the previous hub town of Toki Toki City, and players will also be able to fly around town with up to 300 other players at the same time. This is a huge step forward for the Xenoverse series as I did find Toki Toki City at times feeling rather empty, even with the handful of players online at the same time as you. 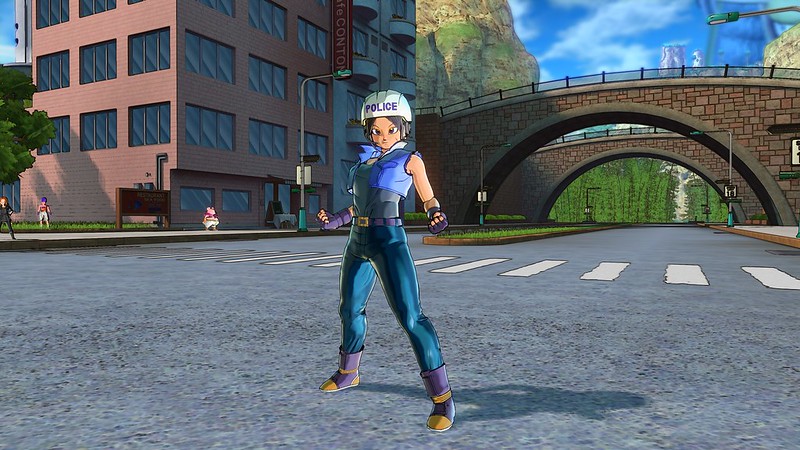 Character customisation is more robust with greater detail and options available, so your Time Patrol avatar can be that much more unique to your own sense of style and taste. I’m sure we’re going to plenty of amalgamated cross-overs between Saiyans, Nameks, and all sorts of weird and wonderful alien races. There are reportedly thousands of potential combinations so you shouldn’t meet your identical doppelganger anytime soon.

From what I’ve experienced of Dragon Ball Xenoverse 2 so far, it takes all the best elements from the original and builds upon a formula that didn’t really need all that much improving. The minor tweaks and upgrades are all welcome changes that will surely please Dragon Ball Z and Xenoverse fans alike. 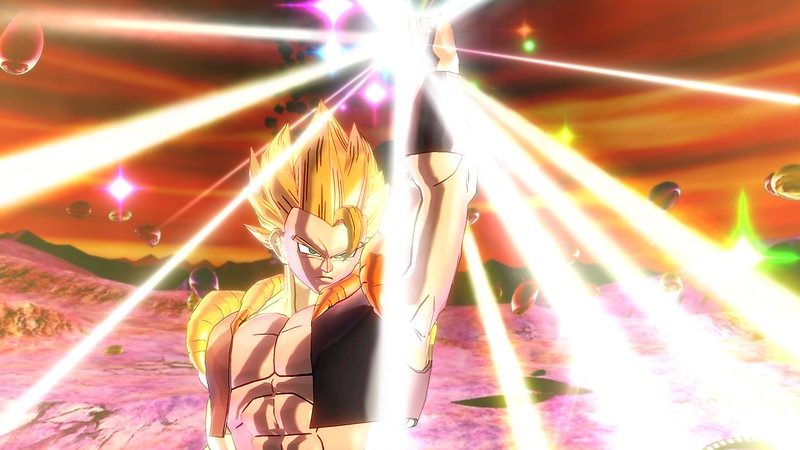 Dragon Ball Xenoverse 2 is due for release in Australia on October 28th 2016, available on PlayStation 4 and Xbox One.