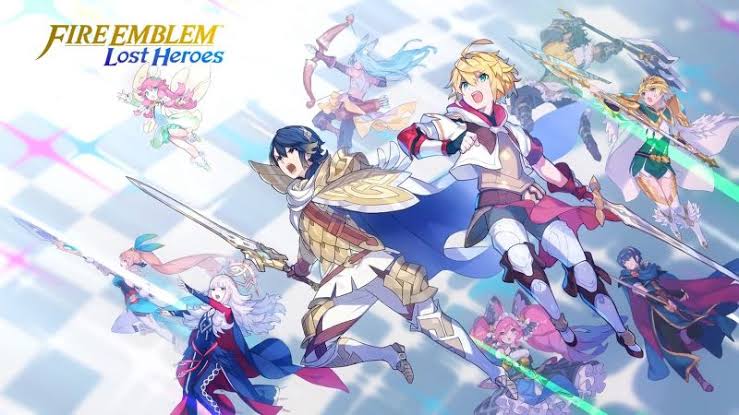 A portal opens up between the worlds of Dragalia and Fire Emblem, sucking in the four characters. Along with the new characters, the event also introduced a new quest type. The new Defensive Battles feature up to four players teaming up to defend gates from a constantly advancing army. 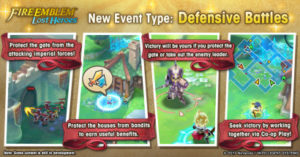 The event runs from the 26th of April until the 14th of May. Players are able to add 5 star character Alphonse to their team simply by playing through the event.

The launch of the event also coincides with the introduction of lowered costs for summoning characters and dragons. You’ll now only need 120 Wrymite (the game’s currency) instead of the original 150 in order to summon a new character. Accordingly, now is a great time for new players to jump into the game, as well as for veteran players to spend the currency they’ve been hoarding.

Dragalia Lost and Fire Emblem Heroes are both free to download on iOS and Android from the App Store and Google Play Store respectively.