Disney Infinity 3.0 Marvel Battlegrounds Play Set will be available from March 15th in a new configuration.

The latest play set will come with a Marvel Battlegrounds play piece and a brand new Captain America figure, depicting The First Avenger version without his signature helmet. 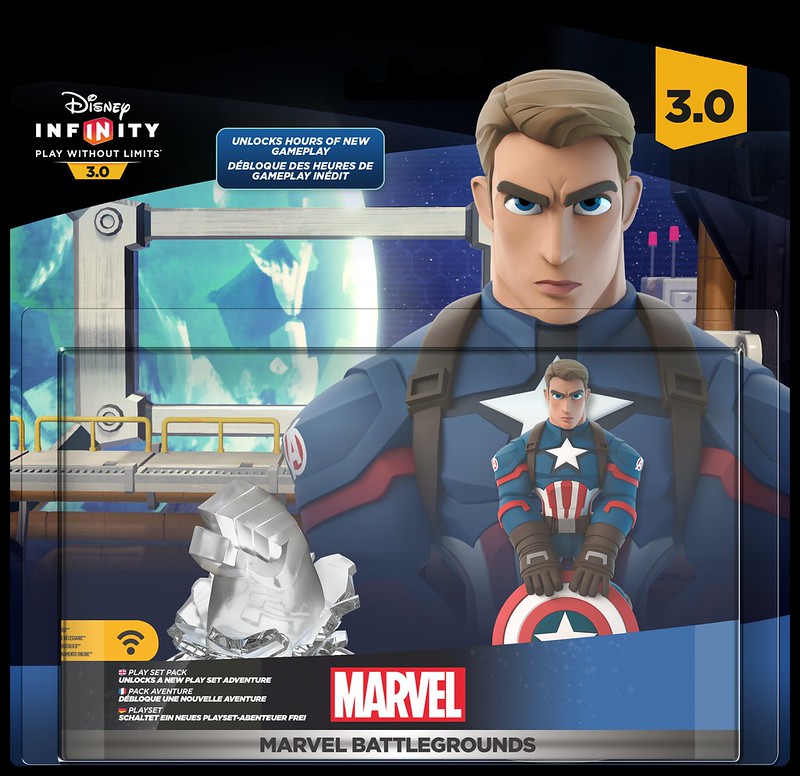 Marvel Battlegrounds is a four-player, arcade-style brawler that allows you to battle with up to three friends locally. You get to play in 12 levels across eight all-new arenas, including Knowhere and Wakanda. 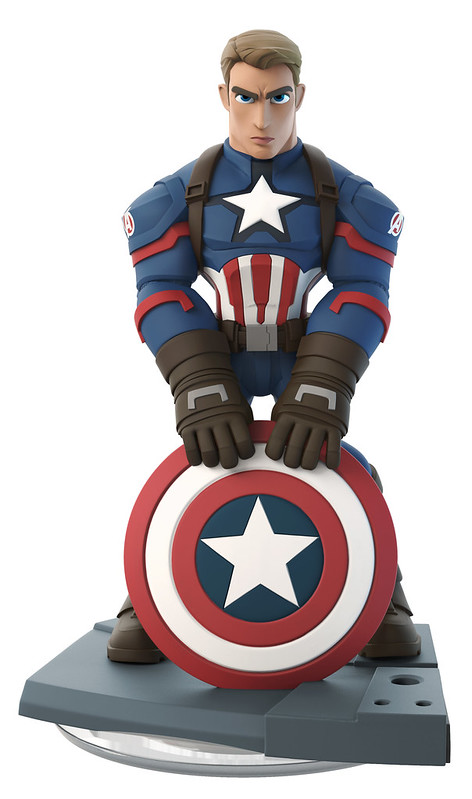 Best of all, Disney Infinity 2.0: Marvel Super Heroes figures from the previous set will also be compatible in this new Play Set, offering players the largest selection roster from a Play Set to date.

Pre-orders for the Marvel Battlegrounds Play Set will begin from today in Australia and New Zealand. You can also pre-order individual figures of Judy and Nick from the upcoming Disney film, Zootopia. 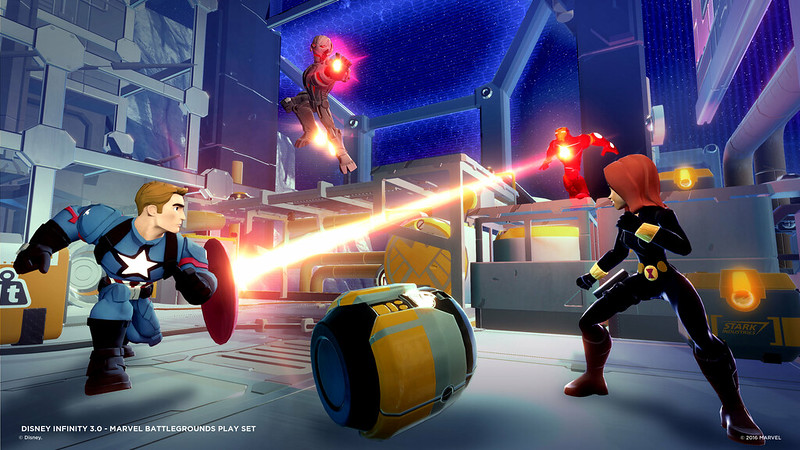