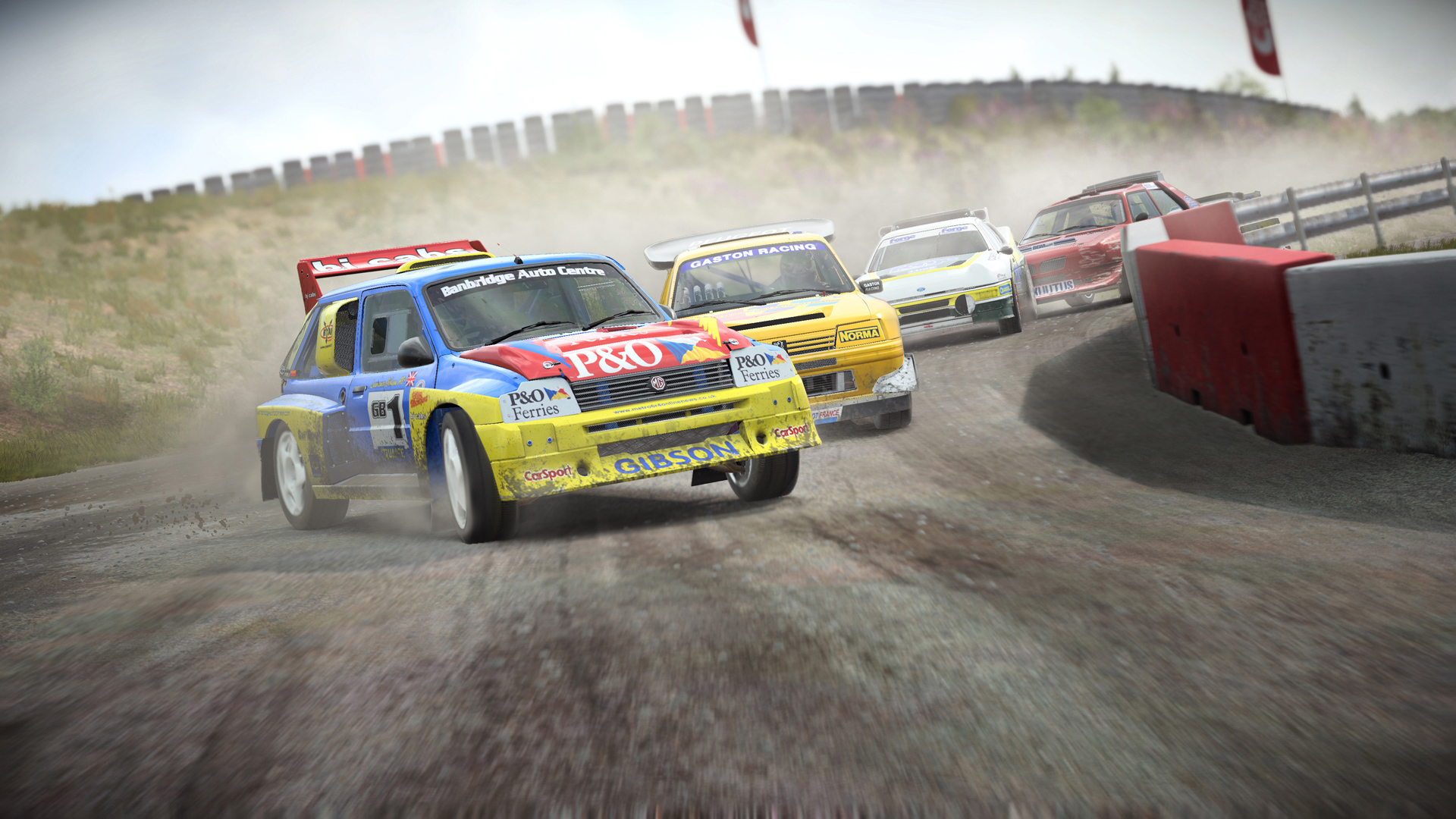 DiRT 4 is the official game of the FIA World Rallycross championship and the new gameplay trailer shows Supercars racing at Lohéac Bretagne, Montalegre, Lydden Hill, Hell and Holjes. In addition to the Supercar class, DiRT 4 also has rallycross racing in RX2, Super 1600s, Group B classics and crosskarts making it a fully-fledged rallycross experience.

Developed in consultation from two time FIA World Rallycross Champion, Petter Solberg, the rallycross handling in DiRT 4 has undergone a complete overhaul to ensure it is as close to the real thing as possible. 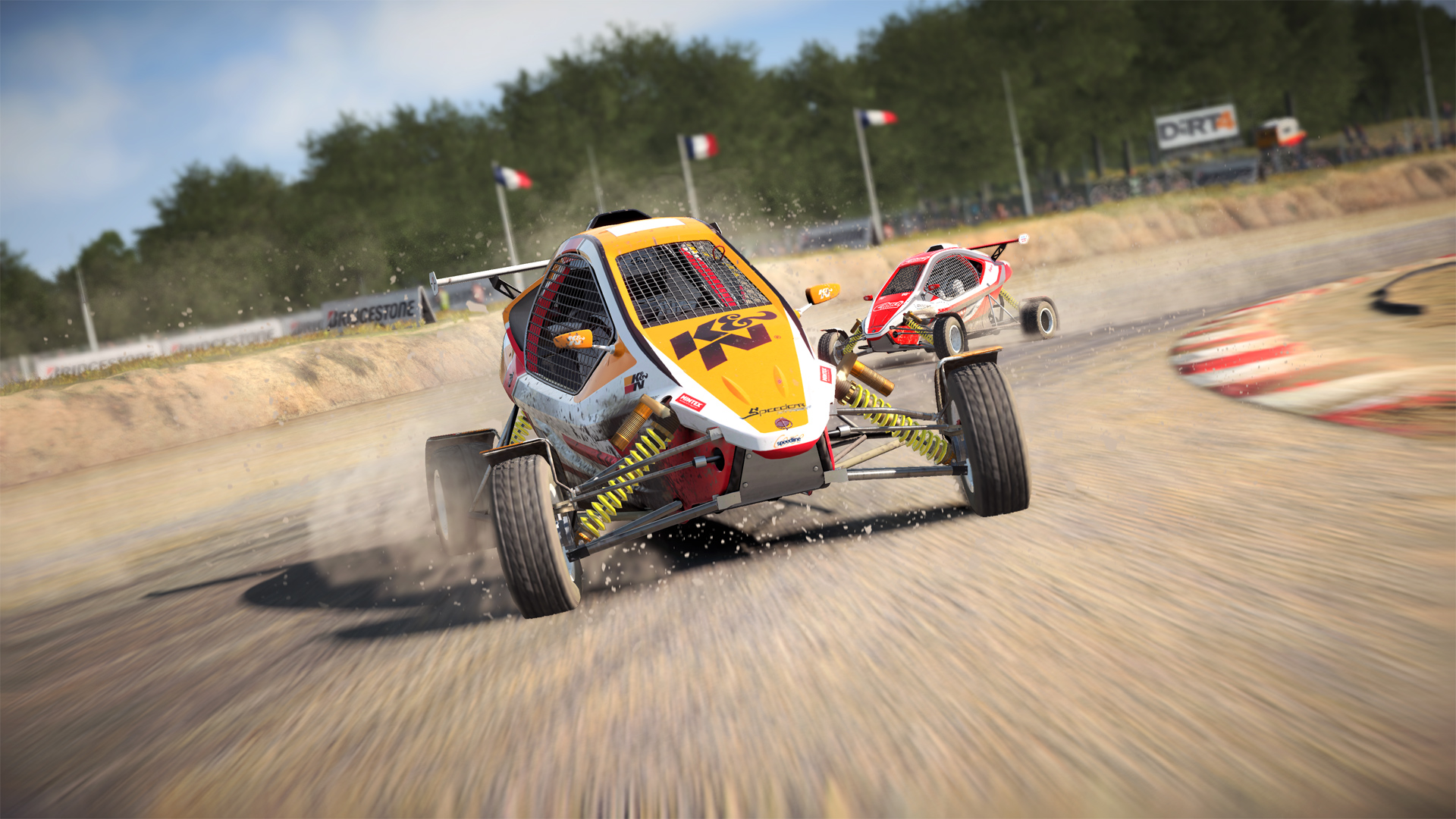 Rallycross is thrilling multicar, circuit racing on mixed surfaces made up of both dirt and asphalt. The short, quick-fire races take four to six laps and each car must complete at least one ‘Joker Lap’ which is longer than the traditional lap leading to tactical, enthralling wheel-to-wheel racing. 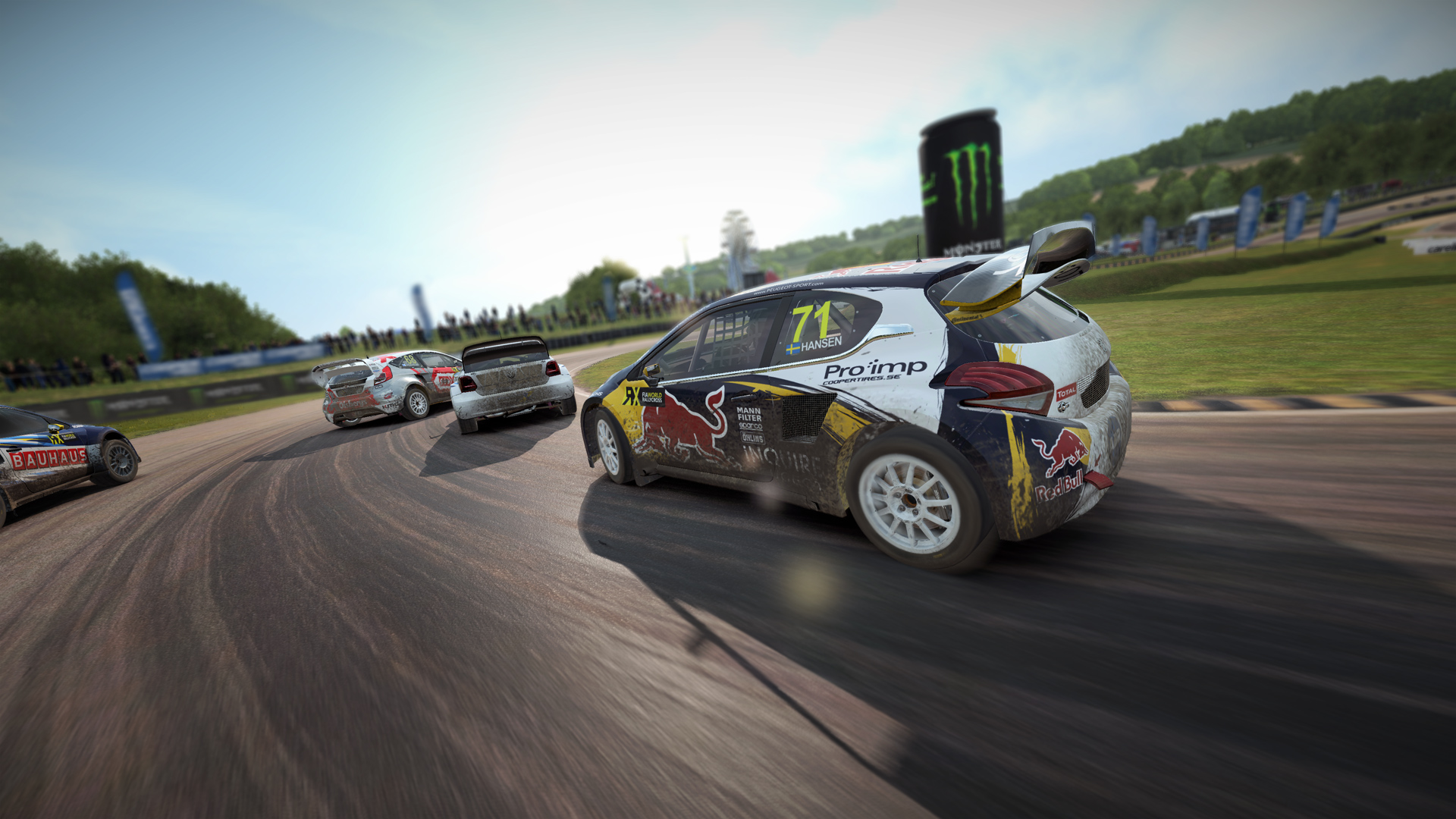 Drivers compete in four qualifying races before the top drivers make the semi-finals and final. The supercar class in the FIA World Rallycross Championship are 600bhp beasts that accelerate from 0-60mph in under 2 seconds – faster than a Formula One car.

Launching on PlayStation 4 computer entertainment system, Xbox One and Steam on June 9th, 2017. Featuring two different handling models, Gamer and Simulation, DiRT 4 offers both depth and accessibility for players old and new to the franchise. The game’s innovative Your Stage system allows you to produce a near infinite number of unique rally stages at the touch of a button. 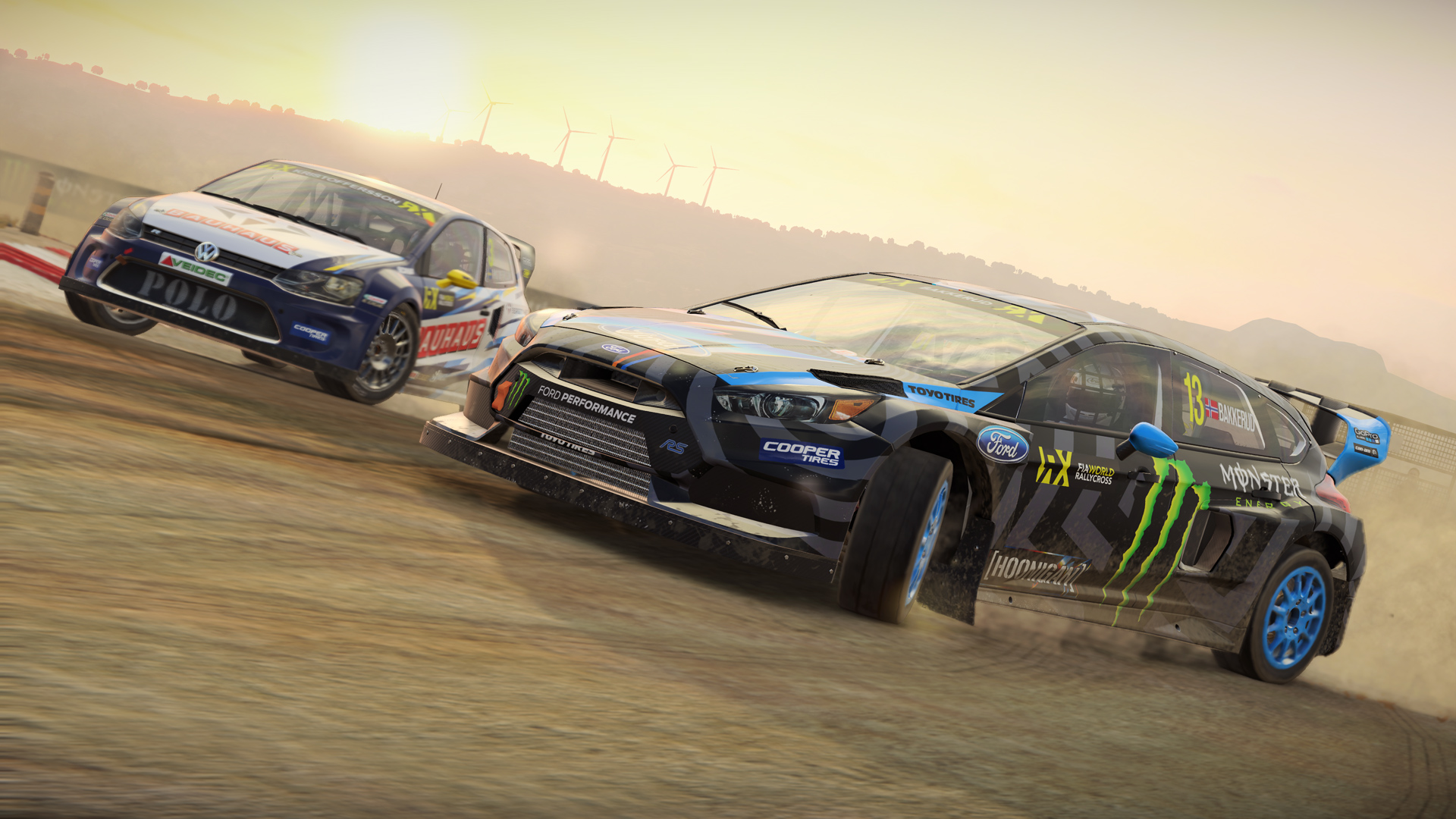 Watch the new trailer below: