Destiny – The Collection has been unveiled, arriving September 20th, 2016 in Australia.

Destiny – The Collection will contain every release in the franchise to date, including the new large expansion, Destiny: Rise of Iron. 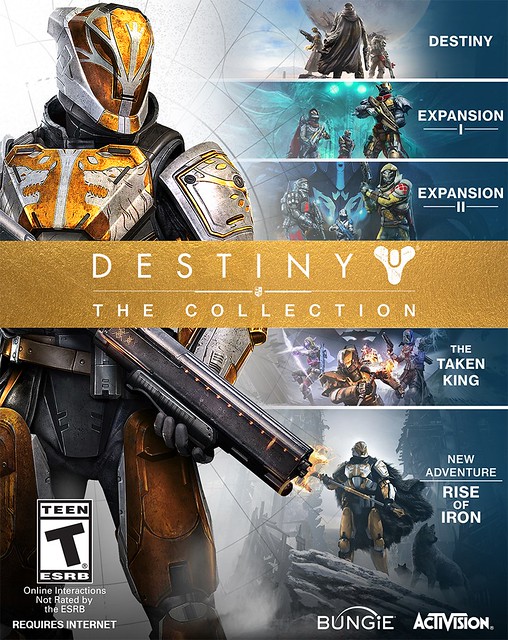 Asides from all the games, you’ll also receive a Level 40 Character Boost to get a new or current character up to speed.

Legacy players will also be given an opportunity to export their current progress over to current gen systems through an upgrade program. The program begins today and run until January 31st, 2017.

More details on the upgrade program is available at http://www.destinythegame.com/upgrade

You’ll be able to pre-order online at https://www.destinythegame.com/rise-of-iron, or head to a local retailer for more details. Destiny: Rise of Iron is out on Xbox One and PlayStation 4 September 20th, 2016.