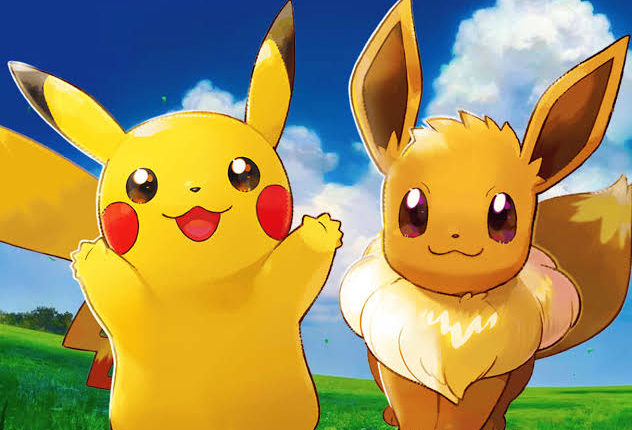 Pokémon Go is about to get some company.

DeNA, one of the largest mobile gaming companies, revealed in a new report that they’re currently working on a new Pokémon mobile game. As part of their latest financial report, the company stated that their plan is now to “launch a new and exciting smartphone game this fiscal year, based on the globally popular Pokémon franchise in partnership with The Pokémon Company. More details such as information about the game and launch timing, will be announced later.” 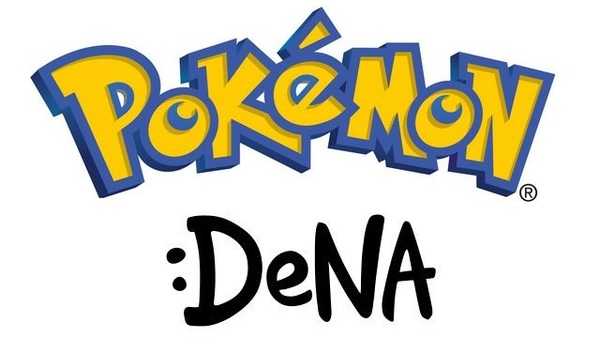 For reference, the current fiscal year ends March 31, 2020. So there’s less than a year left for them to get the game to market. Nintendo and DeNA have a bit of a history of working together. They formed a partnership in March 2015, then released Miitomo in 2016. Later that year, they also launched Super Mario Run.

Since then, they’ve also created Animal Crossing: Pocket Camp and Fire Emblem Heroes. Fire Emblem Heroes has been a big earner for Nintendo, bringing in over $400 million USD in its first year alone. DeNA will also be releasing Mario Kart Tour later this year.

Are you interested in a new mobile Pokémon game? Let us know in the comments.