PlayStation Vita owners have been spoilt lately with the amount of J-RPGs hitting the handheld device. Demon Gaze is the newest offering by NIS America and adopts a first person view in place of the more widely used third-person perspective. I’ve never been a huge fan of this style of game, largely being unable to see your main character, but I’ll admit Demon Gaze does have its finer moments. 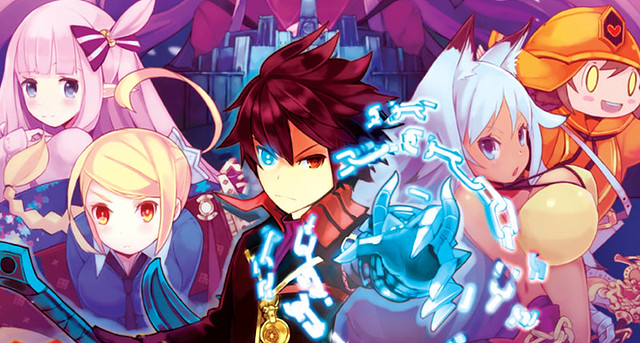 The game begins with you picking and customising your main character. You’re limited to selecting their name, appearance, gender, class and voice, although you do have the option to modify their appearance later in the game. Not sure why gender was included as a choice given your main character will be referred to as a ‘he’, even if you do choose a female character. Not sure if this was an oversight in the localisation process, but it proved to be distracting early on that I went back to choose a male character instead.

Waking up in a mysterious dungeon, you quickly discover your chosen hero is a Demon Gazer, a person with the ability to seal away rogue demons with your ‘third eye’ and call upon them to do your bidding. Once you’ve escaped the dungeon, you’ll find yourself at the inn where the manager offers you a room to rent. The inn represents your central hub for purchasing equipment and items, recruiting, restoring and customising party members (more on this later), adding furniture to rooms, and selling back loot to vendors. You’ll only want to come here when absolutely necessary as each time you return from your adventure, you’ll have to pay rent for you and your party members. 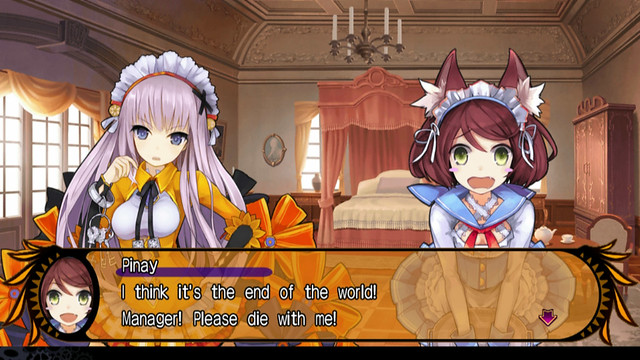 Using your skills as a Demon Gazer, your job is to catch more rogue demons and put a stop to the awakening of Sol, the biggest and toughest demon of them all. Fortunately you won’t have to do it alone as you can recruit up to four new party members, for a price. Each new member will need their own room resulting in higher maintenance cost, but you do get to choose their look, race and class in order to suit your team. You’ll want to choose carefully as each class and race brings their own range of attributes. Even your chosen furniture for their room matters as you’ll only be able to pick one accessory piece, adding a nice little stat boost. In combat, party placement (front and back row) also needs to be taken into consideration, adding a level of depth to what can appear quite bland on face value.

Demon Gaze is by and large a grinding fest housed inside a dungeon crawling experience, and you’ll want to grind in order to keep up with the sharp rising difficulty curve. Defeating demons means acquiring valuable loot and experience, which you’ll need to progress into the different areas of the game world.

Each of the areas is distinctive, although held back by the limitation in graphical design choice which feels oddly lacking. There are the odd quests to take on; usually revolving around killing something somewhere, but the lack of direction can be confusing. I ended up inadvertently completing quests simply by dungeon crawling, which is great but even now I’m still not 100% sure what the quest was all about. 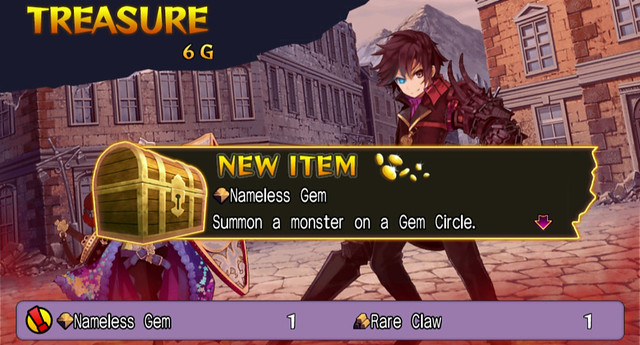 The demons within the areas provide a good degree of challenge, particularly when teeing off against a demanding final boss that almost always pushes you to your limit if you haven’t investing enough leveling time. To ensure you’re ready for these boss fights, each area contains Demon Gates. Demon Gates are used to summon tougher demons to tackle, unlocked by placing three collected gems on the gate. Winning these battles results in fairly decent loot to equip your party members, which proved to be helpful enough without the developers having to guide you through it all.

Being a first-person view for combat and exploration, you’ll spend the majority of your time staring at the confines of uninspired walls and floors, with little animation in battles to spark much imagination. It’s a shame really, as the best bit of Demon Gaze are the character models and kooky personalities found mostly at the inn. The anime art styling is gorgeous, as are the English voice work and Japanese voice options which bring the characters to life. Simply put, the chosen genre doesn’t capitalise on the amount of work invested in the design. 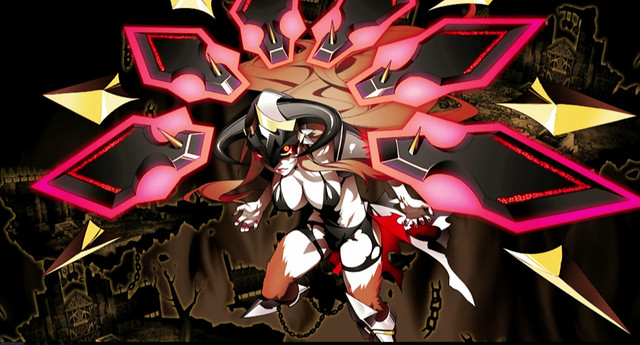 Demon Gaze clearly caters towards its target male demographic with adult themes bordering on perversion. Some characters are rather sexy for their chosen class, with their modesty held together by carefully chosen attire, usually around the chest area. Playing in public, I had to tilt the screen away from the eyes of younger commuters.

Demon Gaze isn’t the best J-RPG on the PlayStation Vita, but it does cater to a niche audience who will appreciate the sprawling dungeon and lengthy hours of gameplay on offer. Even in short spurts, Demon Gaze proved to be engaging enough to revisit whenever I had a free moment with my Vita. You’ll need to be a fan of the first-person genre to extract maximum enjoyment, but the efforts of Kadokawa Games and Experience Inc. are commendable, and at least worth exploring a couple of dungeons before you make up your own mind. 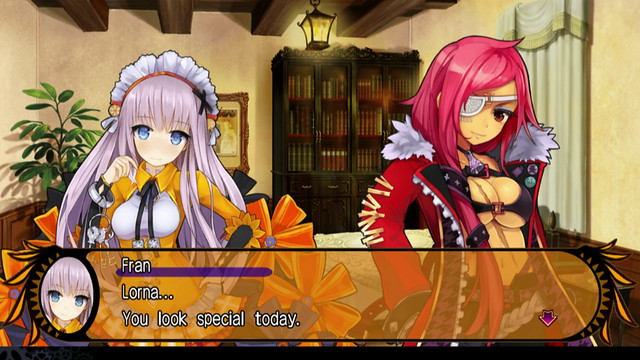