Ahead of Dead Island: Riptide launch in April this year, Deep Silver have come out revealing the Dead Island franchise has already sold more than 5 million copies worldwide.

The original Dead Island released back in September 2011 and since then has sold exceptional well in both retail and digital format on multiple platforms. 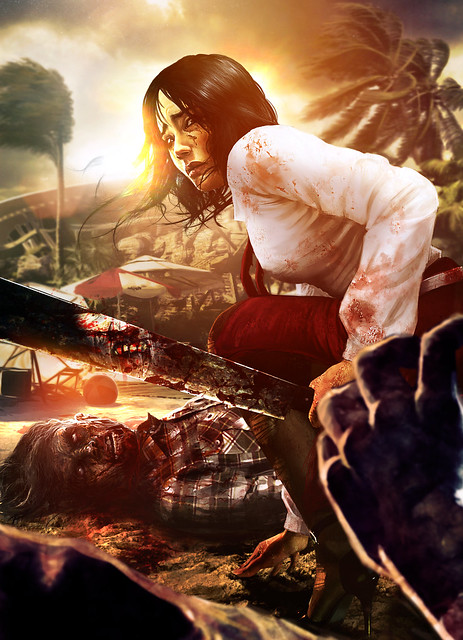 “While others focus on ever-increasing development budgets and driving brand messages via ballooning marketing expenditures, Deep Silver stands for hitting the zeitgeist, innovation and fresh gameplay. Dead Island has an incredibly active and enthusiastic community, and we are thrilled to welcome the five millionth player to the world of Banoi. This once again proves that venturing into new waters in terms of games publishing does matter for success and that even at the end of a console cycle new IPs can be created and nurtured into lasting franchises,” says Klemens Kundratitz, CEO of Koch Media.

“We’re very proud to have achieved five million units sold worldwide! We see this sustained excellent performance as a particularly good omen for the projected sales of Dead Island Riptide, our upcoming next installment, that will be released later this year,“ adds Menno van der Bil, International Commercial Director, Koch Media. “The continued success of Dead Island has proven that we’re on the right track with our overall IP strategy for Deep Silver. Further new IPs with an innovative angle and maybe even surprising touch can be expected from Deep Silver.”

Dead Island Riptide is the next installment in the Dead Island franchise. Its story is a continuation of the incidents taking place in the original game and adding many new features to the co-op focused gameplay.

With invigorating new elements infused into a proven mix, Dead Island Riptide will reanimate the zombie terror in the original game. A monsoon has hit the once beautiful archipelago and heavy rainstorms have laid waste to large areas of the islands. The city of Henderson and jungle areas on the island of Palanai were flooded leaving boats as the only remaining way of transportation. Dynamic weather conditions will force the team members to adapt to changing visibility conditions.

A fifth character will also join the team, with an all-new and unique skillset. The combined skills of the group will be sorely needed, since terrible, new and unknown zombie mutations have emerged all over the island.

Dead Island Riptide will be available from April 23rd, 2013 across Australia and New Zealand.

Vote for Your Champion in the Injustice: Gods Among Us Battle Arena