Sony have confirmed today that Star Wars fans will be able to pick up the Darth Vader DualShock 4 controller as a standalone purchase. 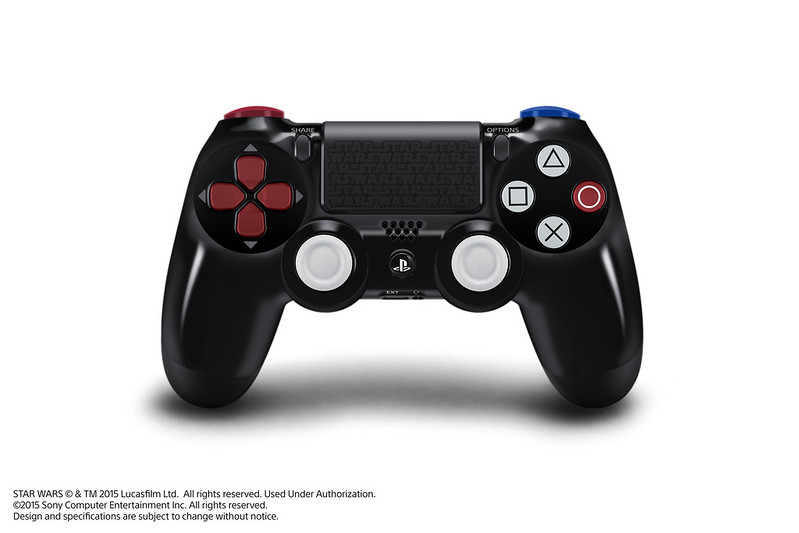 Available in Australia from November 19th 2015 to coincide with the release of Star Wars Battlefront on PlayStation 4, the controller is the same as the one bundled together in the Star Wars PlayStation 4 console pack. 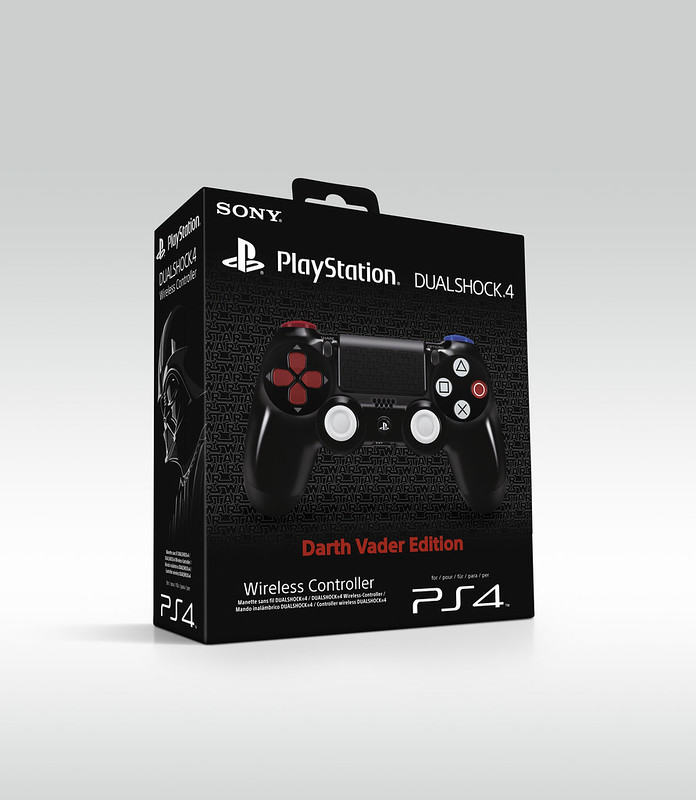 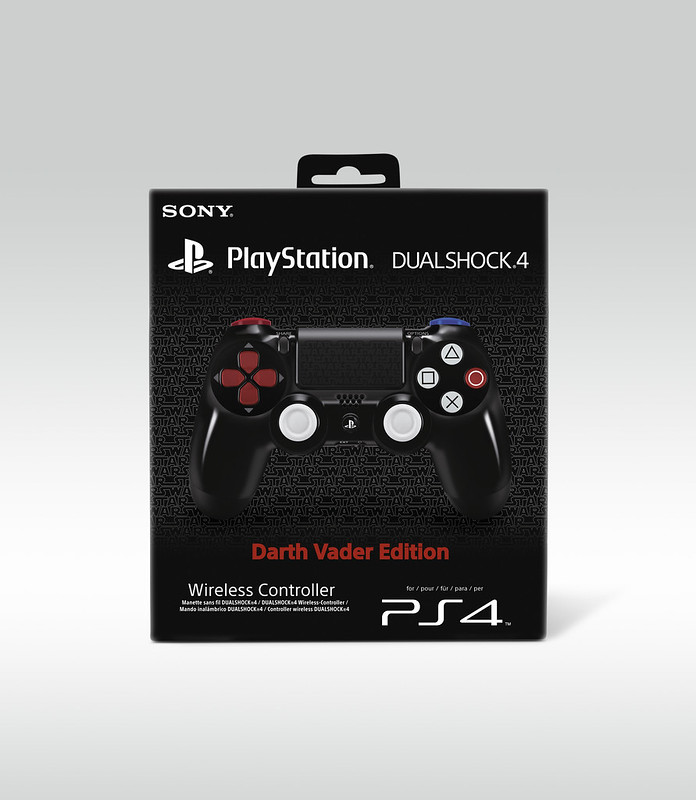 The Darth Vader DualShock 4 will be priced at RRP $99.95 AUD, although you should be able to find it for much cheaper than that at retail. It isn’t available for pre-order in any Australian retailers that I could find, but should start popping up over the next couple of days. 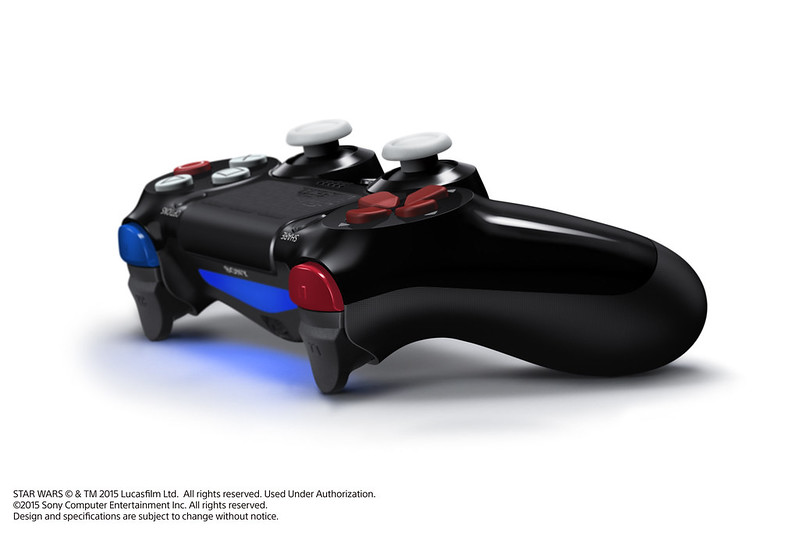