Dark Souls: Remastered for the Nintendo Switch has been pushed back to this winter in Australia (June – August). Previously announced for release on May 25th, 2018 alongside the PlayStation 4, Xbox One and Steam, Switch owners will have to wait a few additional months before it touches down on the portable handheld.

As a result of the delay, the Solaire of Astora amiibo has also been postponed to the same release window. 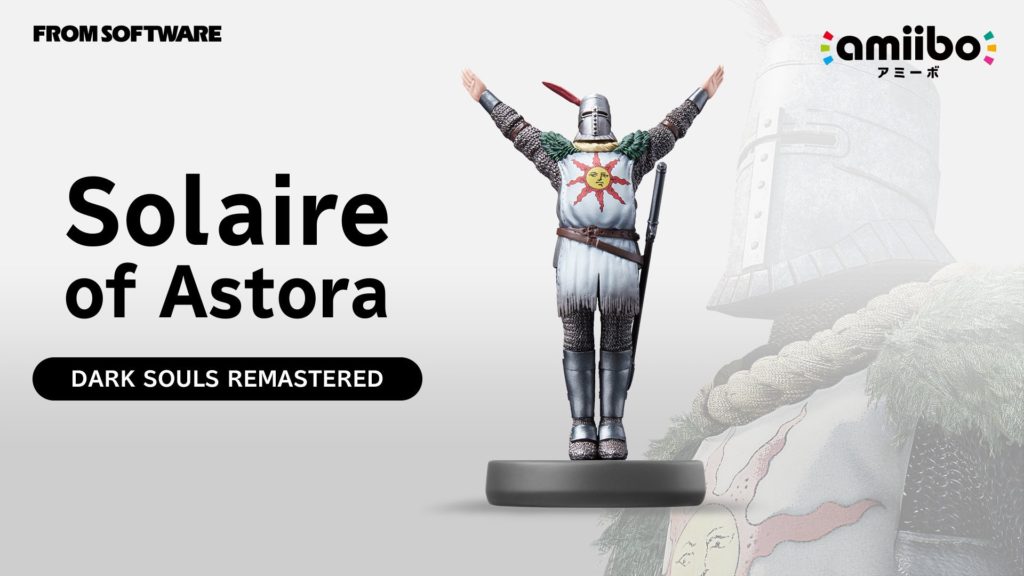 No details were given on the cause of the delay, however the Nintendo Switch version of Dark Souls: Remastered is slated to allow for players to play anytime, anywhere and as such may require additional development time given the complexity of incorporate portable functionality, a feature not available on the PlayStation 4, Xbox One or Steam versions.

As it stands, only the Nintendo Switch version is affected by a delay and the May 25th, 2018 release date for the other consoles is still a go ahead.

If you’re waiting to get your hands on Dark Souls: Remastered for the Switch, you’ll have to occupy your time a little longer for a few extra months.