Nintendo have released new images of the Animal Crossing amiibos in their retail packaging.

The new set of Animal Crossing amiibos are scheduled for release in the holiday period of 2015, towards Christmas.

The range consists of 8 new amiibo, including favourites such as Tom Nook, K.K. Slider and Mabel. 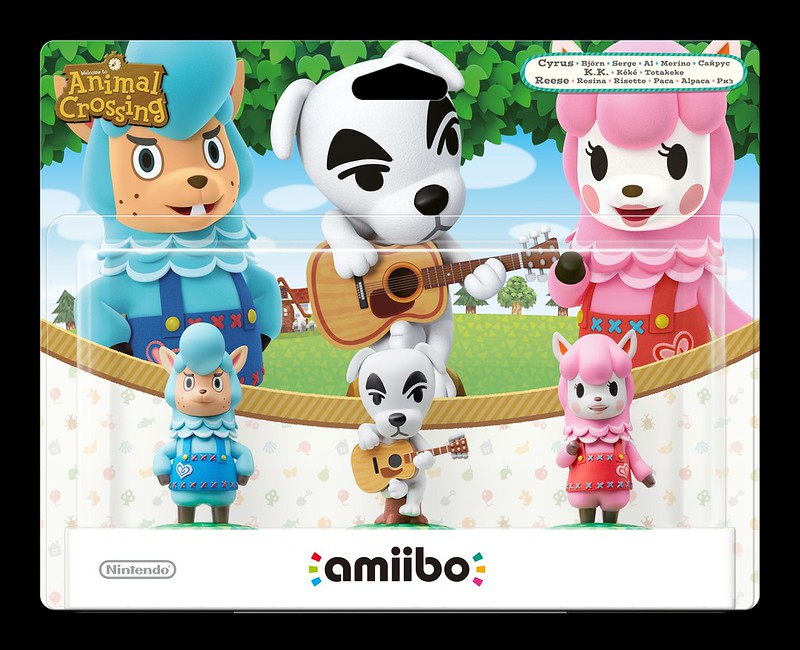 For those trying to collect the entire set, you’ll be pleased to know a triple pack will be available, featuring Reese, Cyrus and K.K. Slider in the one pack. It isn’t a massive saving, but every little bit counts when it comes to amiibo collecting.

Scroll down to take a look at more pack shots, as well as a closer look at the figurines themselves. 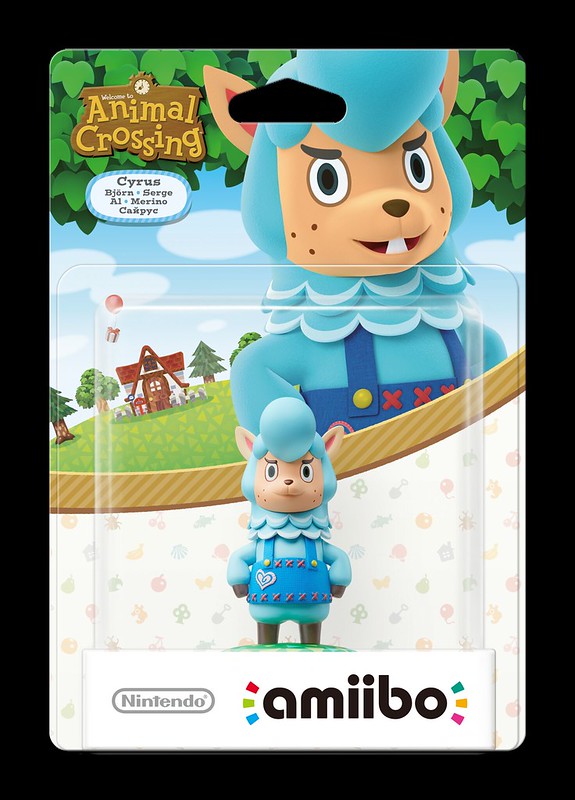 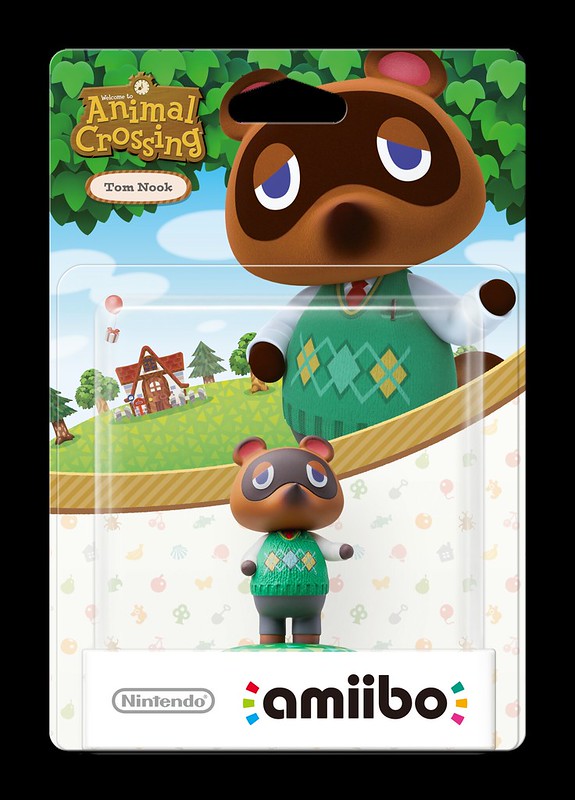 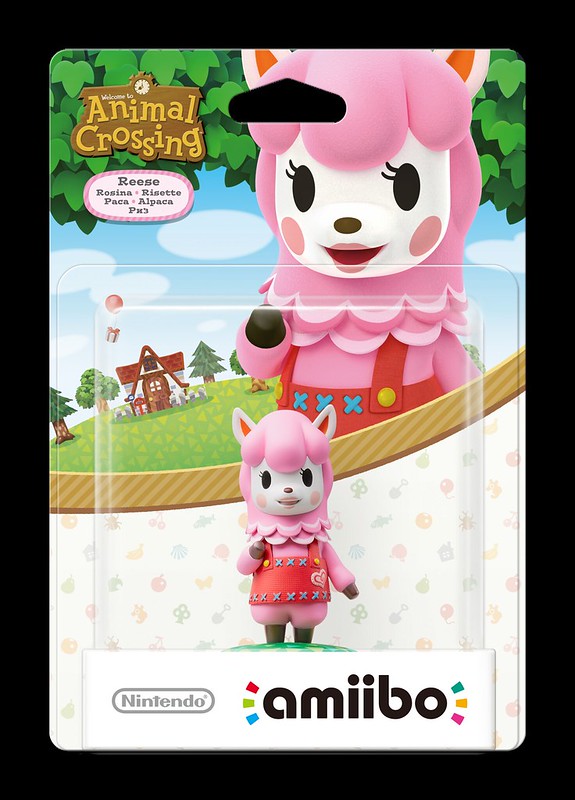 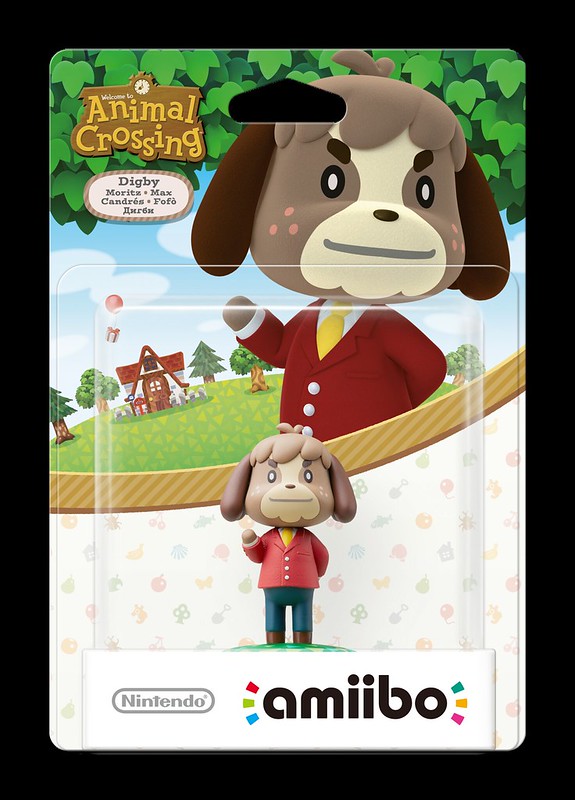 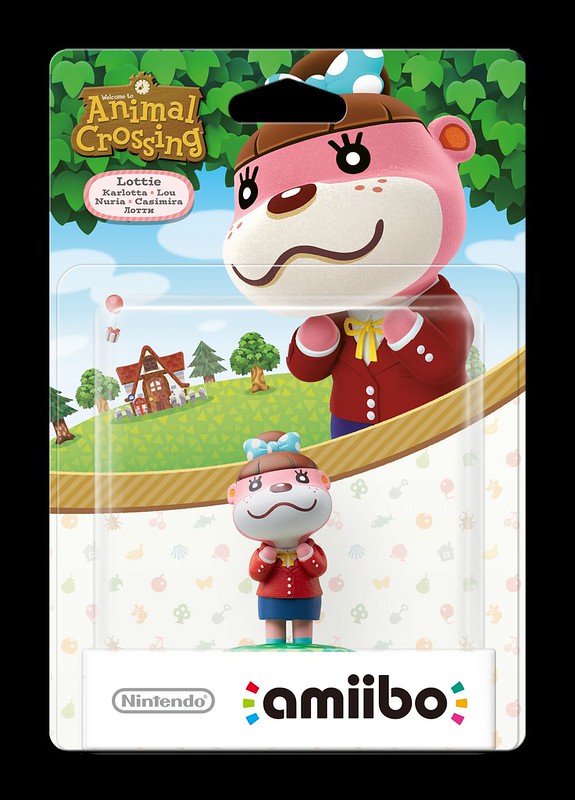 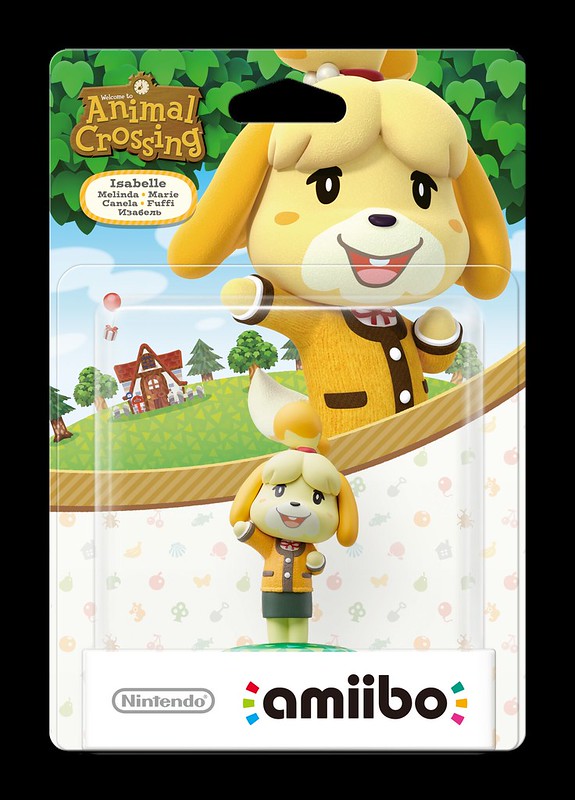 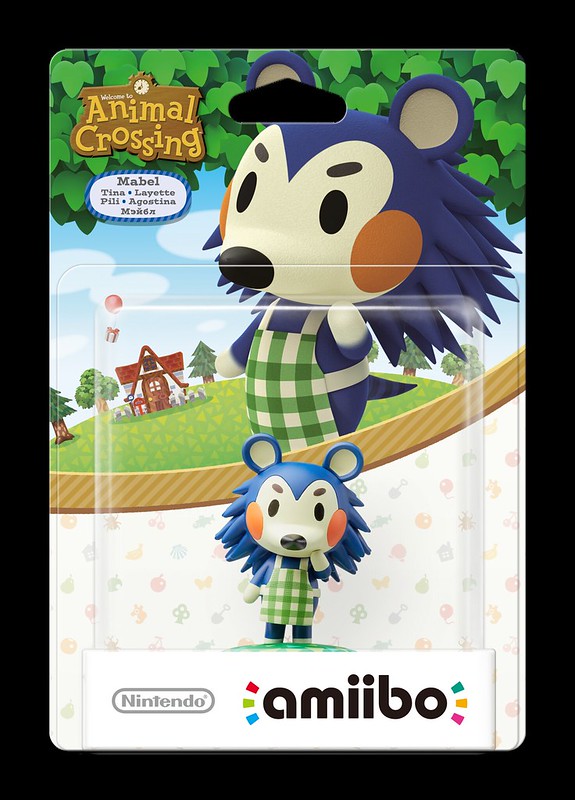 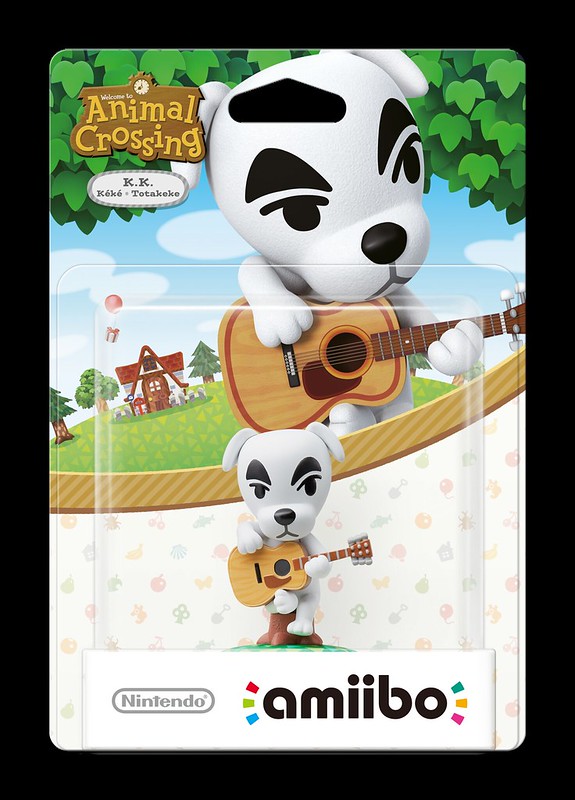