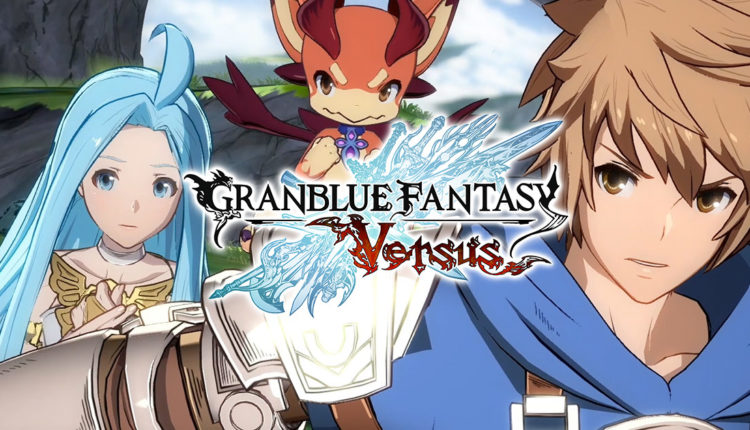 Cygames have announced that they’ll be running a closed beta test for their highly anticipated new fighting game, Granblue Fantasy: Versus. Even better, registrations for the beta have just opened up, and will run until the 25th of May. The beta test itself will run from the 31st of May until the 1st of June. You’ll get to find out whether you were chosen on the 28th of May, with an email being sent to your registered address. You can sign up for the beta here. 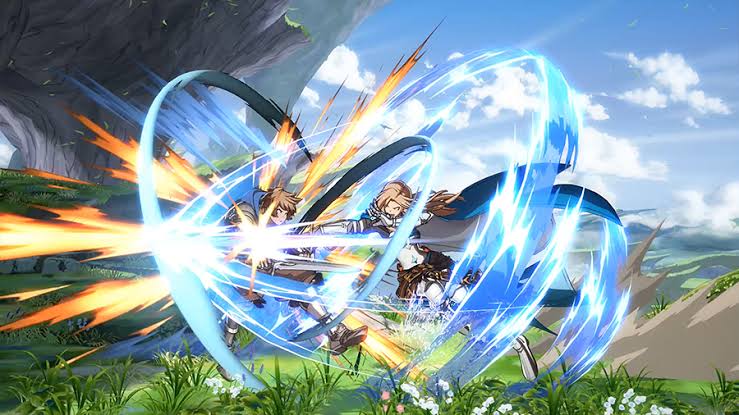 The game will be releasing later this year, alongside Granblue Fantasy Link, which is an action RPG that was worked on by PlatinumGames. Are you interested in signing up for the beta? Let us know in the comments.