Nippon Ichi Software are well known for developing and publishing many high quality RPGs both inside and outside of Japan. In between developing each entry of their flagship Disgaea series, they also localise and release smaller titles that they’ve been working on. Cladun Returns is one such title, and it’s a sequel to the previous two games which were release several years ago for the PlayStation Portable. The game is a 2D retro inspired action-RPG with some roguelike elements. 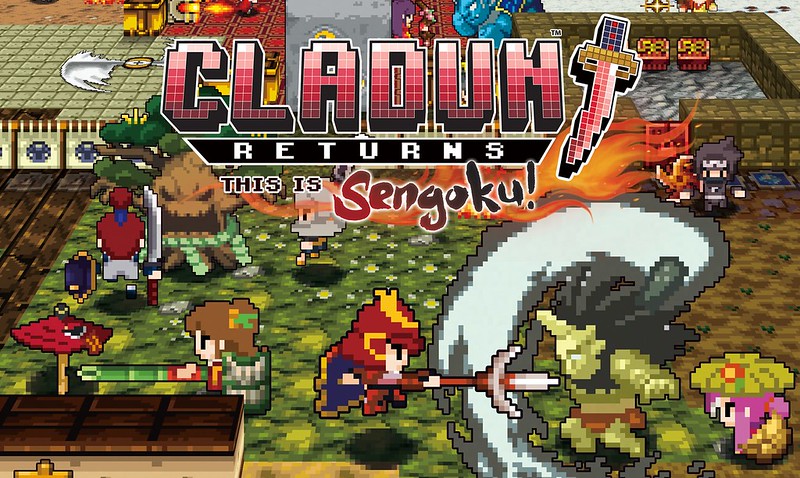 The story begins with the protagonist waking up in a mysterious town called Arcanus Cella. Although they’re able to wander around and talk to the people they find around the town, they soon discover that they’ve died and that this is actually the afterlife. Death can come quite suddenly, and Arcanus Cella is full of people’s spirits which are unable to move on due to some regrets or unfinished business. The protagonist ends up taking on the job of helping these spirits, sorting out their various issues by exploring and fighting their way through dungeons.

Each chapter of the game is made up of multiple short dungeons. Although each dungeon is small, the layout and enemy positioning can be fairly complex and challenging. In addition to the main dungeons, there are also a series of special Ex dungeons which are more difficult. Inside them, you can find the souls of historical figures from Japan’s Sengoku era. Rescuing them allows you to recruit them to join your party. Arcanus Cella serves as the game’s hub area, containing shops and various facilities that the protagonist can use in order to get stronger and gain new abilities. Despite the fact that the action part of the gameplay is straight forward, you simply run to each dungeon’s exit while dodging traps and whacking enemies, the RPG part is surprisingly complex. 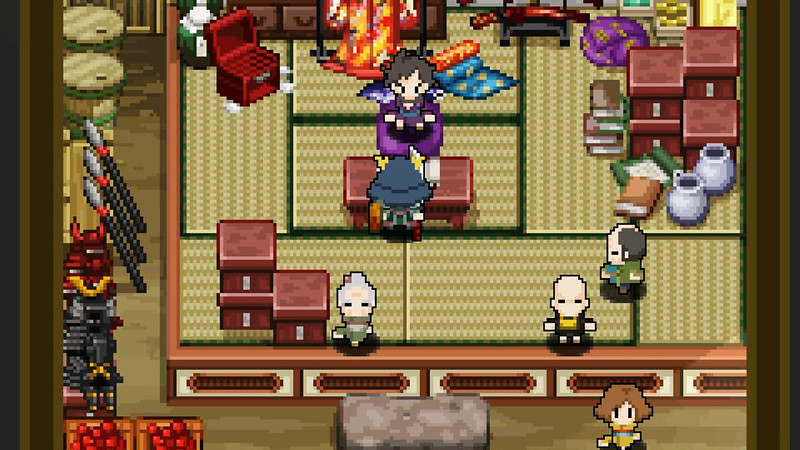 The RPG part revolves around the Magic Circle system, which allows you to customise the protagonist quite intricately. It’s a character enhancement system where the allies you meet during the story passively assist the protagonist. Your character fills the role of Lord, while the others are treated as Vassals. The Magic Circle you choose determines where you can place Vassals, as well as the buffs and debuffs each will have. Rather than actually appearing during dungeon gameplay, your Vassals serve as invisible shields for your Lord, taking damage that would have been dealt to him during combat. If they die though, then he’s on his own and can be killed fairly easily. The roguelike part of the game comes in if your Lord goes down, as all of your collected items disappear.

Players can’t afford to be too reckless when exploring the dungeons since they’re all filled with traps which can be easily stepped on and triggered. Health can’t be restored by the player during dungeons, but finding various artefacts can allow you to increase the protagonist’s maximum amount of it. Various artefacts can be equipped to your Vassals, allowing them to passively boost your Lord’s stats. With hundreds of different Magic Circles to choose from and unlock as you play, you can really go crazy with crafting your ideal team of Vassals to suit your playing style. 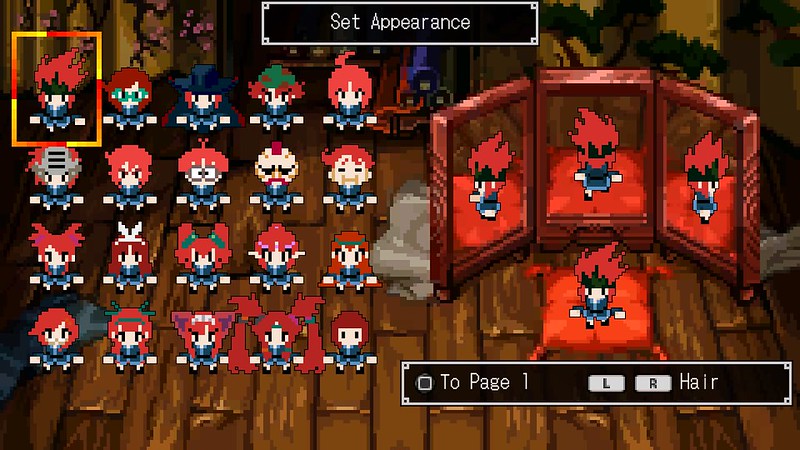 As you’ve most likely noticed from looking at the screenshots above, the game employs a retro inspired visual look. The music also has a nostalgic, retro feel to it, although the game doesn’t feature actual chiptunes like a lot of titles that use this visual style. The background music is simple but well composed and often even a little catchy. The graphics are eye pleasing overall, with a consistent look, detailed sprites, and high resolution artwork being displayed crisply by the PS4 at 1080p.

Cladun Returns: This Is Sengoku manages to be an enjoyable action-RPG for the PS4, with short yet interesting dungeons to conquer, plenty of retro charm, and an appealing budget price attached. Although each dungeon is short, completing them feels satisfying, and it’s fun to see the protagonist grow and meet new allies as the story progresses. The only real issues are that the game can feel a little bit short, and that the Magic Circle system is maybe a bit too complex for its own good. Although I was able to play through the game, I still didn’t understand the system completely due to the tutorial seemingly missing a couple of small things. It’s not a big deal, but could cause a little bit of frustration for some players. Aside from thoseniggles, the game holds up well as an overall package. It’s a solid action-RPG, and well worth checking out for fans of the genre. 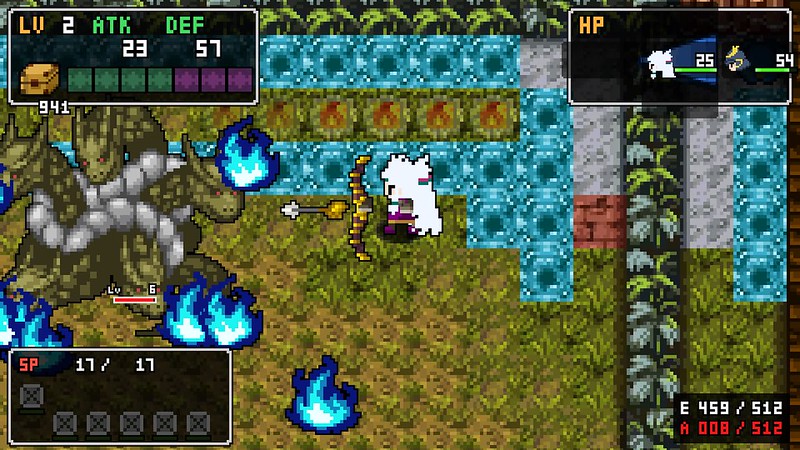 Cladun Returns: This is Sengoku!

Cladun Returns: This Is Sengoku manages to be an enjoyable action-RPG for the PS4, with short yet interesting dungeons to conquer, plenty of retro charm, and an appealing budget price attached.