Alucard’s part in the Lords of Shadow 2 mythos takes centre stage in Revelations, the two-to-three hour DLC available now for February’s divisive adventure. Those who found the tale’s ending to be abrupt and unsatisfying will no doubt be disappointed given this download’s nature as a prequel, but at least they can take solace in the ability to play as someone other than Dracula since Mirror of Fate HD. Although a welcome change from the LoS norm, it’s worth noting that those unimpressed with the series so far will find little here to warrant a second glance. 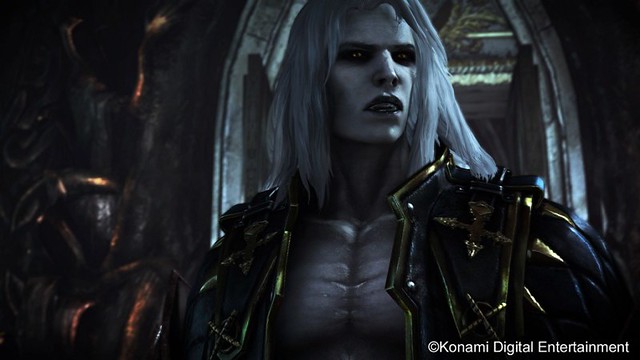 Those expecting a return to the grim streets of modern day can think again (and that’s probably for the best, really), as Revelations takes place almost entirely in the main game’s castle. To its credit, only a handful of areas have been outright recycled, largely developed using old assets to create new environments. You’ll see some fantastic detail in the stages here, as Alucard makes the necessary preparations for his father’s timely return.

Right off the bat (no pun intended) fans will feel at home in the hero’s boots. His abilities to lay waste to foes with a few swipes of his sword are right on par with those of Dracula himself, with the healing properties of Void and crushing blows of Chaos filling his blade respectively. Once enemies begin their assault you’ll understand exactly how to win given the fancy combat moves and upgradable techniques offered. The battle system still doesn’t feel exactly as it should, but fights are frantic and the finishers bloody enough to keep you entertained and on your toes. 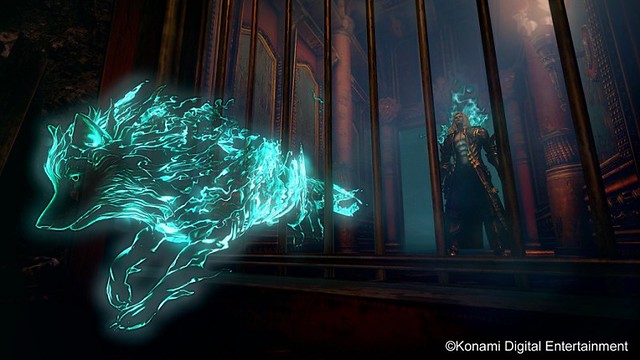 One thing this DLC will make frequent use of is your puzzle-solving prowess. It’s all in the timing, utilising your bat-swarm, speedy spirit wolf and time-altering powers at various instances and often in tandem. Time manipulation is limited to specific sections of terrain, repairing broken structures and lifting destroyed platforms to open the way forward. You’ll roll your eyes at a few of the instant death scenarios, but at least you won’t be forced into any of those irksome stealth sections (see: downright broken) that plagued the main campaign. Puzzles can take some time to figure out, which will please fans who enjoy that kind of thing while frustrating those who’d rather not spend upwards of twenty minutes exploring a single room.

While light on story and wholly missable given that nothing new is added to the game’s mythos, there’s still fun to be had with Alucard in Revelations. It’s a download for those forgiving enough to see beyond the flaws of Lords of Shadow 2, rather than giving more casual fans who likely shelved the game after its anti-climactic ending a reason to go back and spend more time in its demonic world. 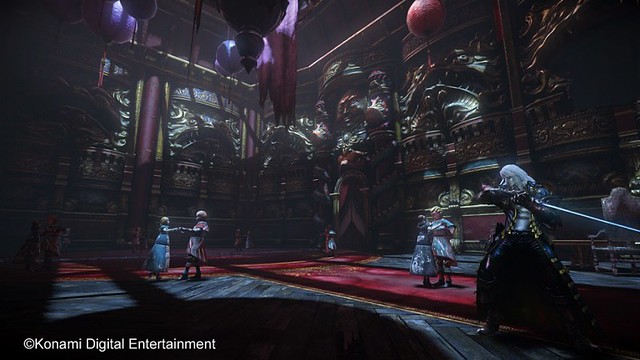 The DLC is certainly a welcome prospect considering its low price point, but fans won’t feel like they’ve seen anything too relevant once the boss is defeated and the credits have rolled. If Revelations proves anything, it’s that Alucard probably should have been a playable character in the first place, if only to add more variety to the game’s combat system. Sadly however, this isn’t the DLC that the game’s ending so desperately cries out for.

The Witch and the Hundred Knight Review