Bowser & Toad Wii Remote Plus will be made available in Australia and New Zealand from November 21st, 2015.

Already available in Japan, it looks like Nintendo ANZ have managed to wrangle a hold of some of these limited edition controllers for a localised release.

The Bowser themed controller is bright yellow with green, and orange accents on the directional pad. It also features a silhouette of Bowser’s face on the front. 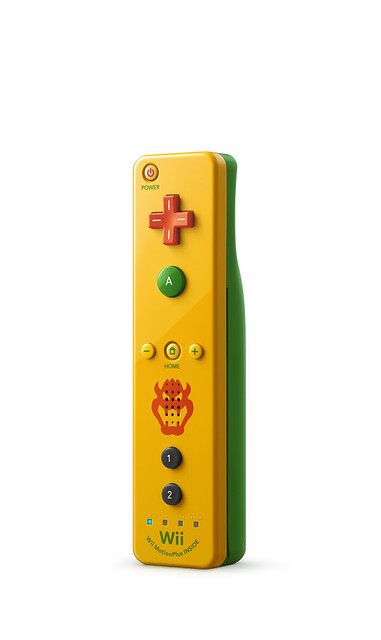 The Toad version Wii Remote Plus controller is white and blue, with red direction pad and buttons. There’s also a silhouette on the front, featuring a familiar mushroom. 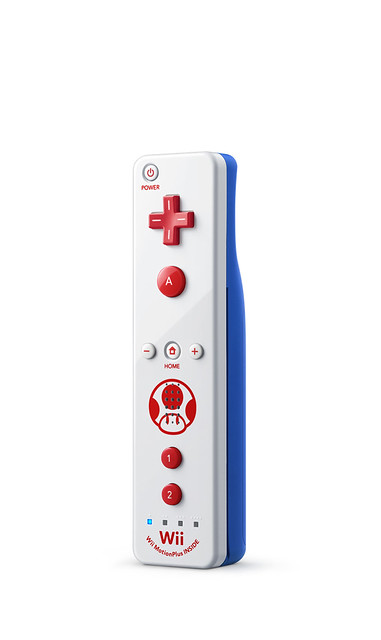 You’ll be able to find these controller at retailers from November 21st, through EB Games and JB Hi-Fi.

The controllers will also be available in Europe from November 20th, 2015.