LEGO Marvel’s Avengers is the first console title to features characters and storylines from the massively popular The Avengers movies, available in-store from January 27th, 2016 in Australia. 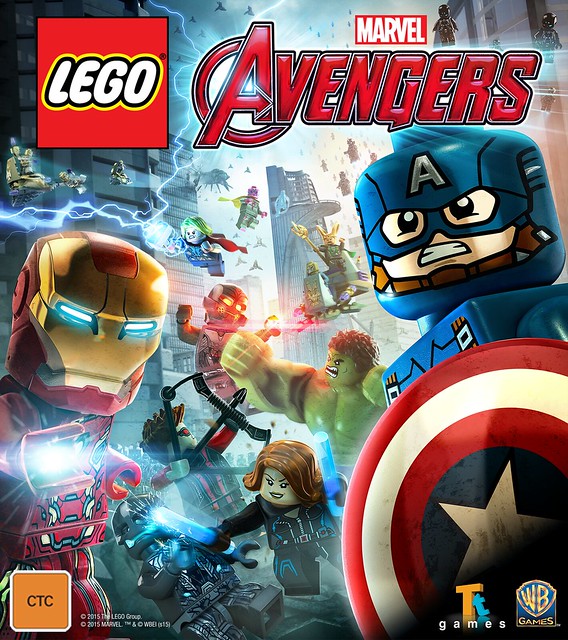 Fans of LEGO and Marvel will be pleased to know that an exclusive Silver Centurion Iron Man LEGO minifigure will be given away as a bonus extra for those that pre-order the title before the launch date.

Stock is limited so strictly while supplies last. Make sure you place a pre-order as soon as possible.

EB Games haven’t updated their product page with the new incentive as yet, but here’s what the Silver Centurion Iron Man LEGO minifig will look like. Yon can place a pre-order online here. 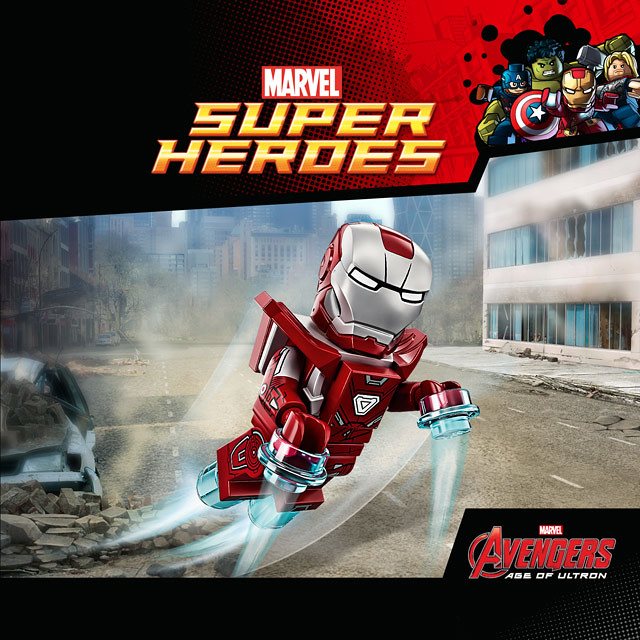 Asides from the awesome pre-order news, Warner Bros. have also revealed the cover art for LEGO Marvel’s Avengers, along with screenshots from the game. 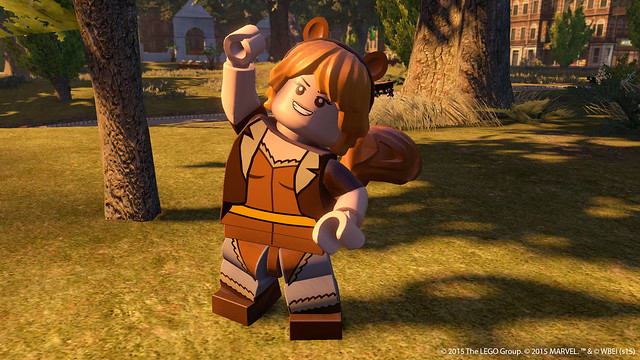 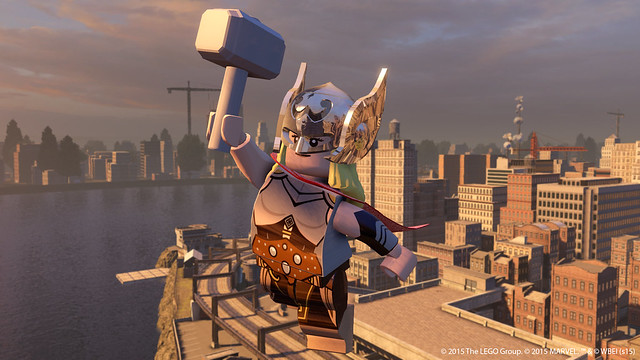 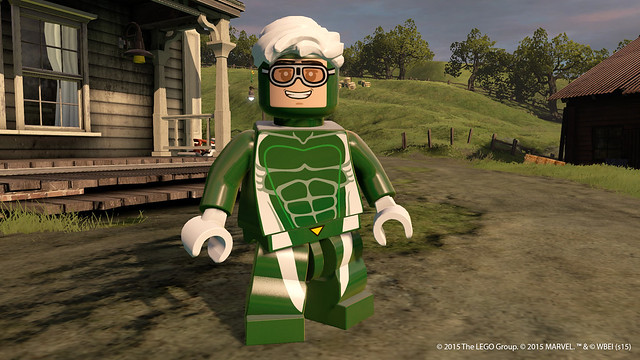 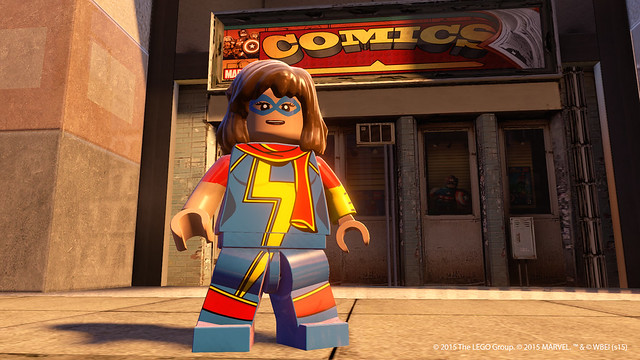 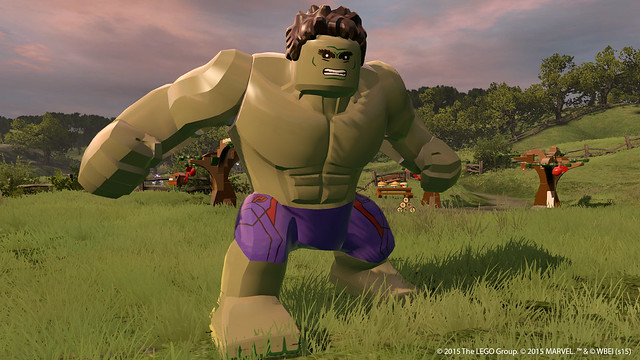 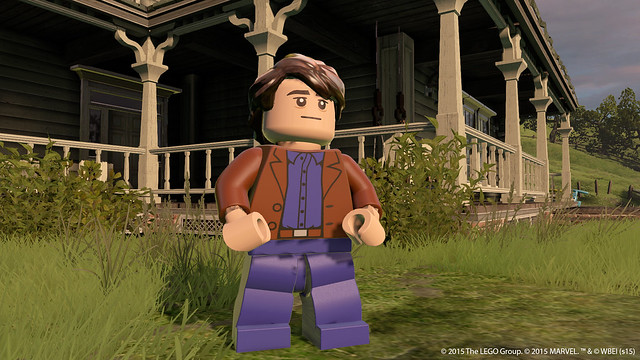