Spook-tacular goodies for all your favourite Blizzard games!

Blizzard have revealed details for their titles this October 2017. The spookiest season of the year comes with new Halloween-themed events for all their current titles, including some extra goodies for BlizzCon 2017 attendees and Virtual Ticket holders. 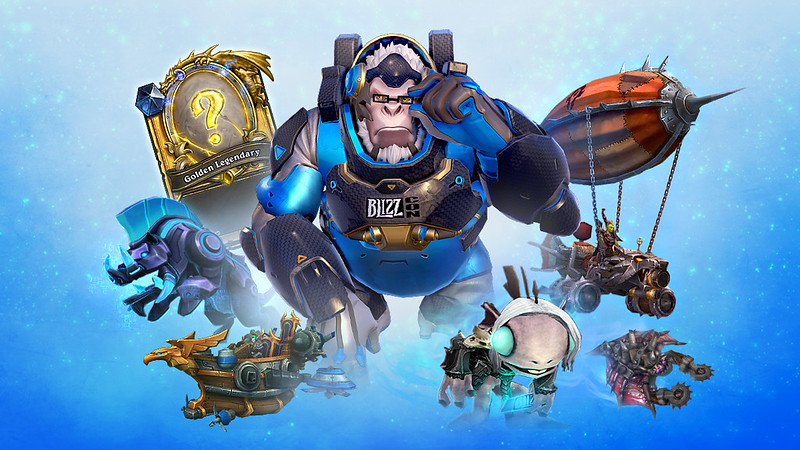 Hallow’s End events will also be starting later this month for Heroes of the Storm, World of Warcraft, and Hearthstone, along with a new patch for Diablo III.

Full details of what’s coming in October down below: 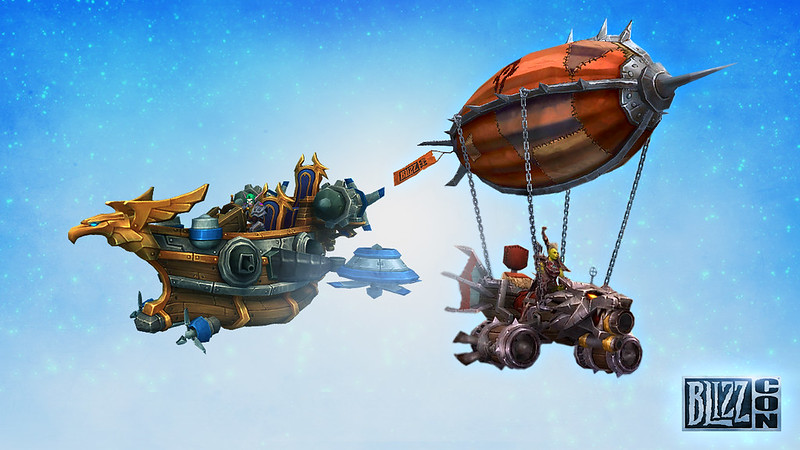 Every BlizzCon comes with a stash of in-game bonus items to attendees and Virtual Ticket holders to say “thanks!”. World of Warcraft players are already circling Stormwind and Orgrimmar on their BlizzCon mounts—and starting today, Overwatch and StarCraft II players can join in the celebration too. 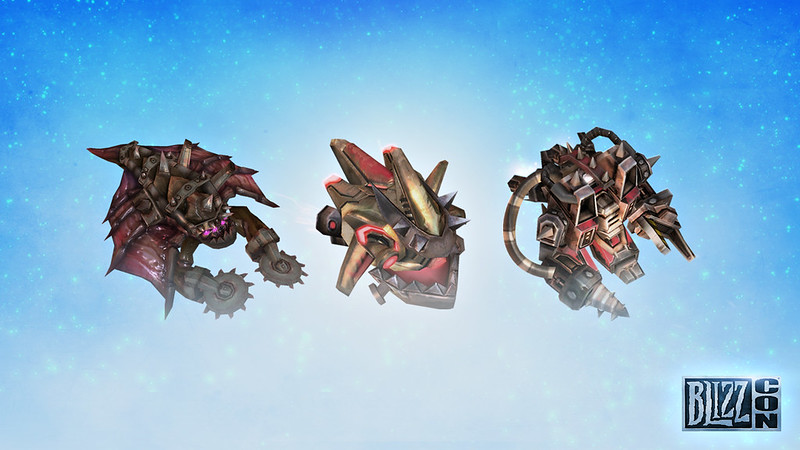 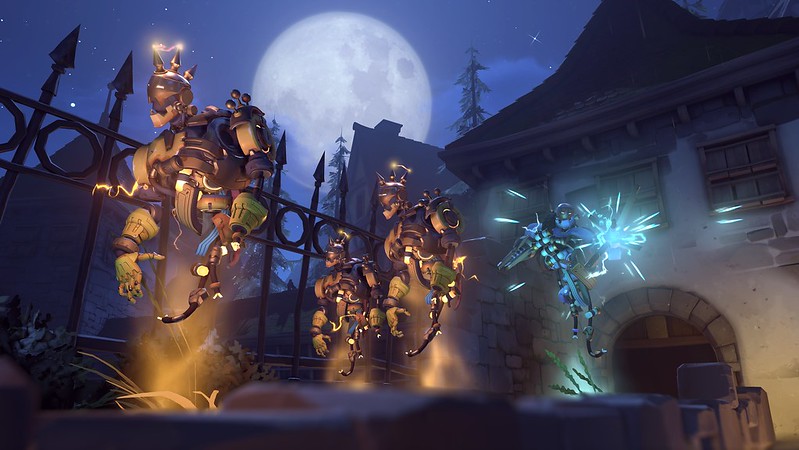 The fright for the future is back! Starting today, the Overwatch Halloween Terror seasonal event returns for its second year. Players can explore the haunted streets of Eichenwalde and Hollywood, expand their collection of Halloween seasonal cosmetics, and team up to fight the forces of evil in two PvE brawls—Junkenstein’s Revenge and the all-new Junkenstein Endless brawl featuring a different cast of heroes. 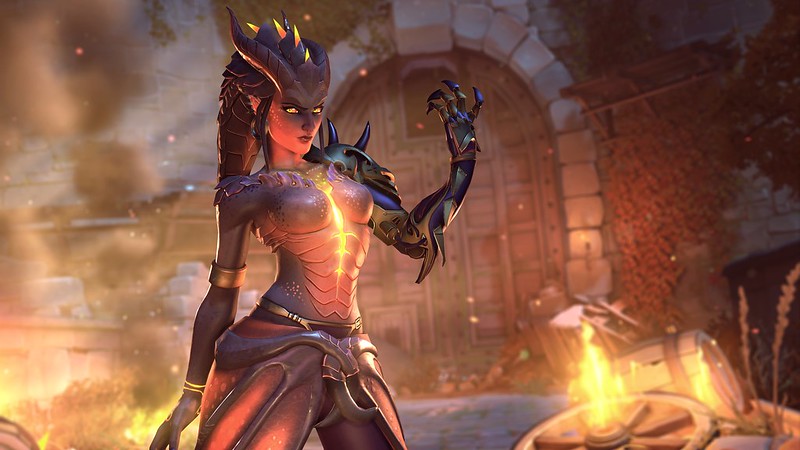 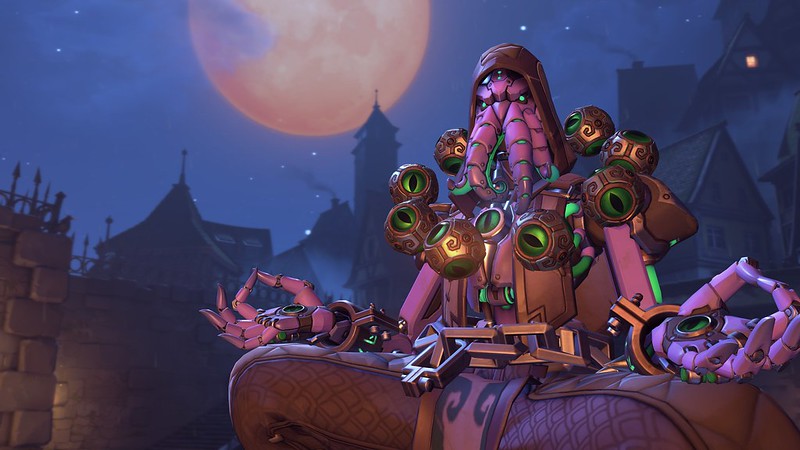 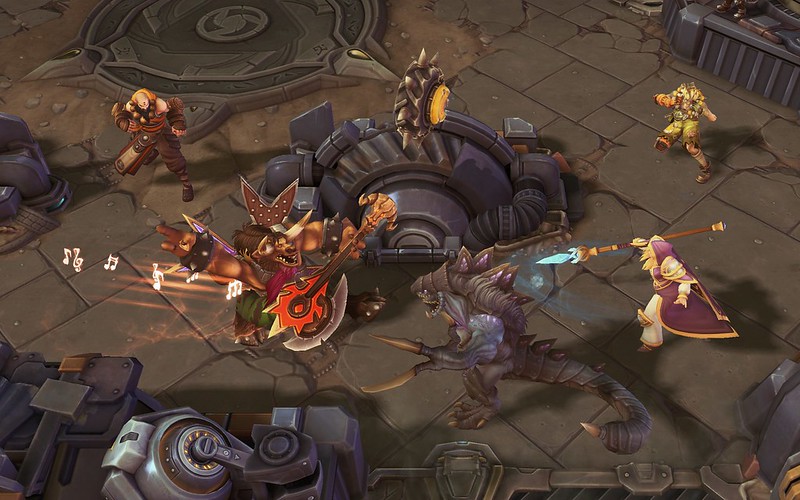 Hallow’s End is coming back to the Nexus, complete with spooky new skins, emoji packs, a new themed Loot Chest, and an updated Hallow’s End Quest that rewards a spray, banner, and portrait! To help bring even more mayhem to the season, a new Hero is joining the battle: Overwatch’s explosives-obsessed Junkrat!

Specialising in demolitions and chaos, Junkrat, is gearing up to bring his own personal brand of bedlam to the Nexus. Get all the information and gameplay tips on the newest Assassin Hero, Junkrat, Junker Demolitionist.

In addition, here are some of the treats Heroes of the Storm players can unwrap during the event:

Once Hallow’s End begins, all Loot Chests you earn through progression (except Hero-specific Chests) will be replaced with Hallow’s End Loot Chests. Weekly Brawl Rewards earned after 20 October until the event concludes will also award one Hallow’s End Chest. These special event Loot Chests will now guarantee at least one of the limited-time Hallow’s End items—which include portraits, sprays, skins, and mounts! More details on the event blog here.

The Headless Horseman will be making his home at the Scarlet Monastery this year, and players will be able to trade their Tricky Treats for new costumes, a new pet, and new pointy hats—the perfect accessory to round out any Hallow’s End party ensemble.

More details to come—in the meantime, players should mark their calendars for next Thursday and practice their bucket-throwing skills.

HEARTHSTONE – HALLOW’S END AT THE INN
Coming later this month

In the upcoming Patch 2.6.1, some classes will be tweaked and adjusted, with several sets, items, and skills get balancing modifications.

The patch is coming soon, and it will be a great time to jump back in—especially if you’ve got a special place in your heart for skills like Whirlwind, Frozen Orb, and Exploding Palm.

It’s not too late to get your BlizzCon 2017 Virtual Tickets. Grab yours and your bonus in-game goodies for 2017!