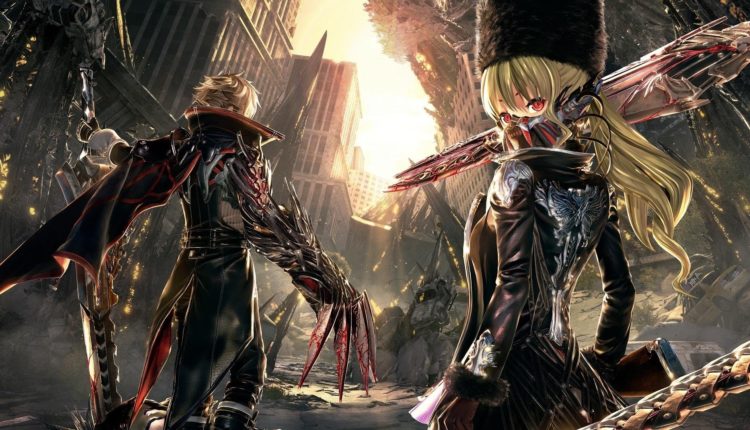 A chance to finally try the game. 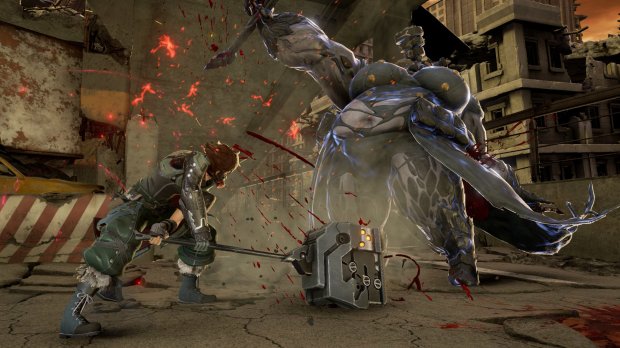 This closed network test will allow players to go ahead and create their own character, as well as play through the opening segment of Code Vein. This dungeon is the tutorial battle that marks the game’s starting point. Players will also be able to play through an online co-op dungeon with other people. The game is coming to Xbox One, PlayStation 4 and PC sometime in 2019, with an exact date still to be announced.

So, will you be signing up for the closed network test? What do you think of the game so far? Let us know in the comments.