One long title, one epic adventure. 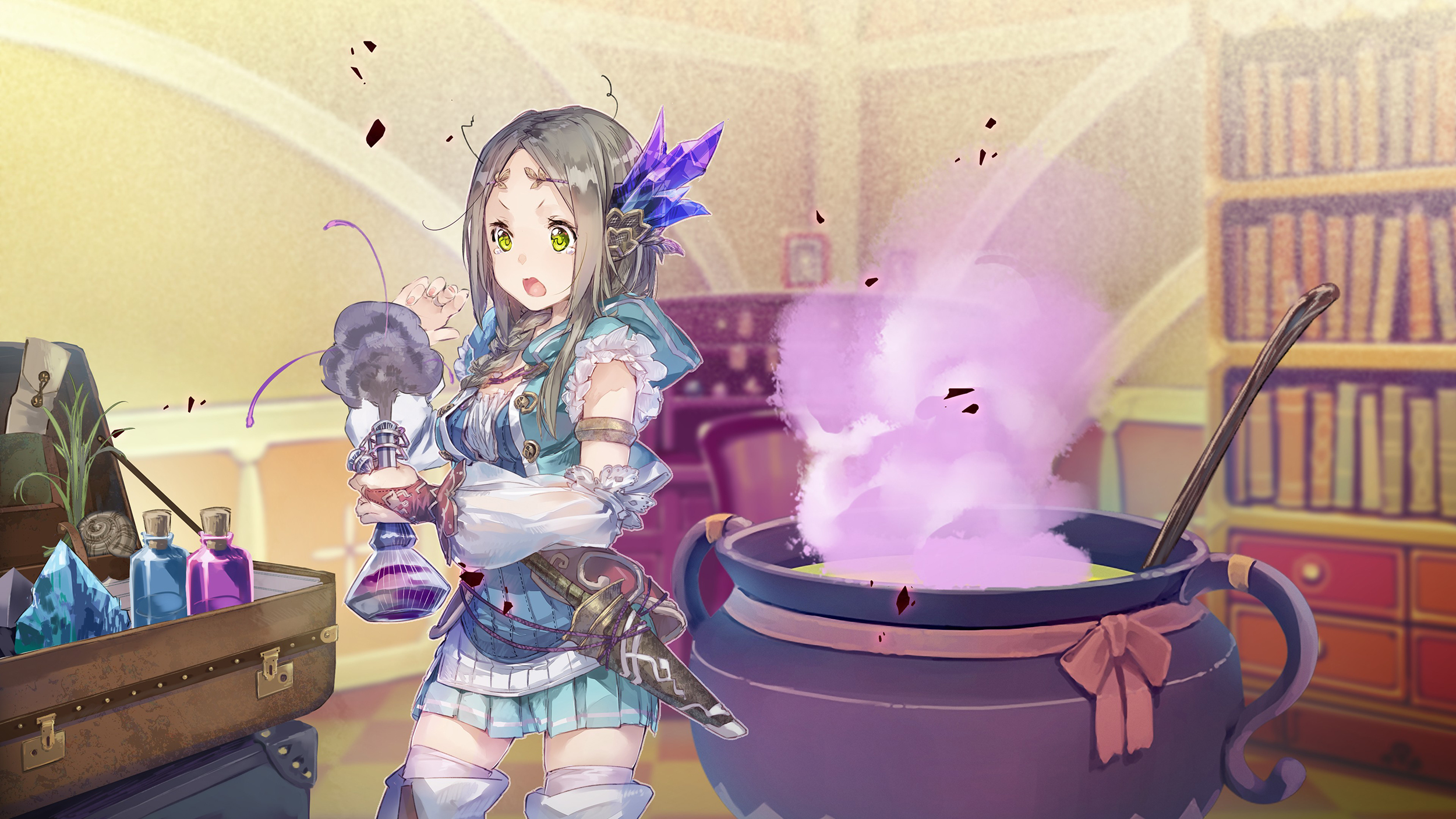 Firis is the eighteenth game in the main line of the Atelier series and the second title to follow the ‘Mysterious’ storyline. That’s quite the JRPG lineage and testament to Atlus’ ability to evolve the franchise with each new release. Firis does a commendable job continuing the heritage.

Firis centres on Firis Mistlud, a young girl living in an isolated town dreaming of the outside world. As fate would have it, Firis befriends Sophie and Plachta, the main characters from the previous Atelier game who teaches her the basics of alchemy. Proving to be quite talented in the art of alchemy, Firis is given permission to leave the village under the pretence that she passes her alchemist certification exam in a years’ time, or else she will be forced to return to her village. If she can pass her exam, Firis will be free to travel and explore the world indefinitely, and so she can embark on a journey to become a qualified alchemist.

This isn’t the first time an Atelier title has featured a time restriction, so you’re either going to love it or lump it.

The plot itself is nothing to get excited about, especially given the timer enforced upon you during the first year of your play experience. This isn’t the first time an Atelier title has featured a time restriction, so you’re either going to love it or lump it. It’s not a full blown time limit, but you are locked to a one year cycle for completing your goals and objectives. As such, you will need to make the most of your time, deciding when to sprint and who to combat with. Even synthesizing consumes time as the days past quickly into night. 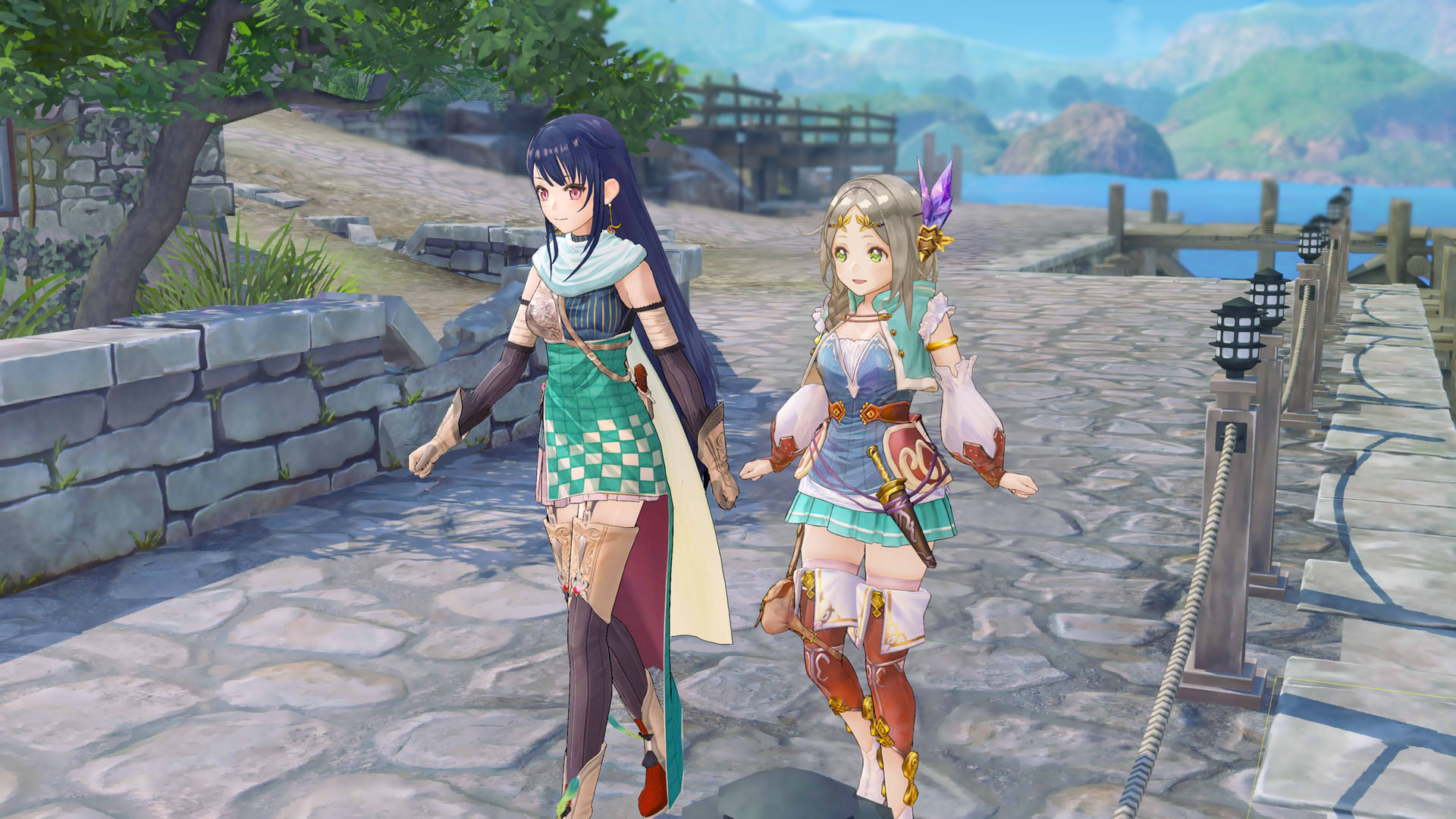 With the exam being so pivotal to the game, it almost feels all-consuming at times and brings back horrible flashbacks to late night cramming for end of semester exams. There’s even a written portion to the examination which is more luck than anything, unless of course you’re one of the more studious gamers who has been switched on from the very beginning. Everything all hinges on whether you can pass the alchemy test, and failing to do so means your adventure comes to an unexpected conclusion. You may want to regularly save and create back up points in case things take longer to accomplish than expected. Fortunately the constraint only applies to this one aspect and the rest of the game can be explored at your own pace.

Once things settle down, you’ll soon discover Mysterious Journey features a gorgeous, expansive open world for you to explore, filled with lush locales teeming with unique environments and character. It’s one of the things I thoroughly enjoy about the Atelier titles – the beautiful art styling and design that carries so well from each title to the next.

Side quests are a standout. Boss battles can feel like a mammoth task and even getting to an encounter is a journey in its own. Traversing through what feels like an undiscovered ancient ruin only to stumble upon a behemoth in your path is challenging, but all in a good sense. Deviating off the beaten track usually leads to something more intriguing than the linear main plot.

Atelier Firis: The Alchemist and the Mysterious Journey is one of those games that won’t be to everyone’s taste, which is fair. 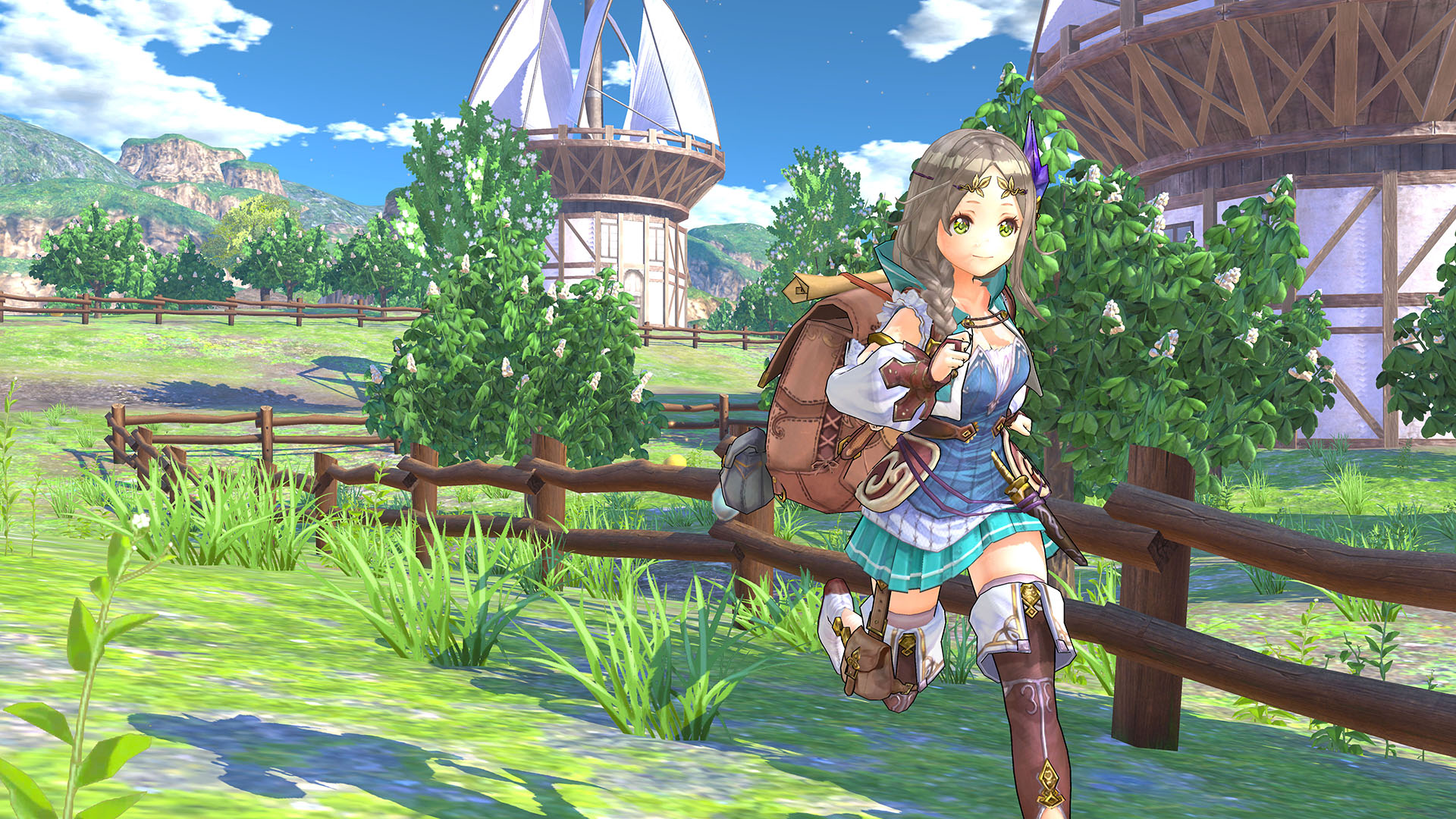 Alchemy as the title suggests plays a heavy part of the game. Firis will be gathering plenty of resources and crafting even more through your atelier, producing items such as health potions, tools, armour and weapons from reagents. It’s a deeply fleshed out system, maybe one of the more in-depth crafting mechanics that I’ve ever seen in a game. For as rich as it is, item synthesis never feels overwhelming or confusing. The only drawback is the emphasis on alchemy is so heavily focused that it is pretty much central to everything to the game.

Turn-based combat is there, but it takes a backseat to synthesis this time round. At times, battles are hardly even required as you can progress through the main story with very little encounters, if at all. That’s not to say that it isn’t fun to battle as it most certainly is. Whether you need to though is a whole other question. I’ve always been a fan of this style of combat, with status ailments and gauges. This may not be everyone’s cup of tea but it definitely suited my combat taste so I was more than happy to engage enemies whenever I could, time permitting of course.

Atelier Firis: The Alchemist and the Mysterious Journey is one of those games that won’t be to everyone’s taste, which is fair. Atelier games have, and will probably always cater to a specific niche player base who can appreciate the lengthy storytelling, personality-rich characters, and quirky J-RPG grind and humour rolled into a neatly wrapped bento package. Mysterious Journey isn’t the strongest adventure in the Atelier series, but provides a solid, lengthy play experience that’s thoroughly enjoyable. 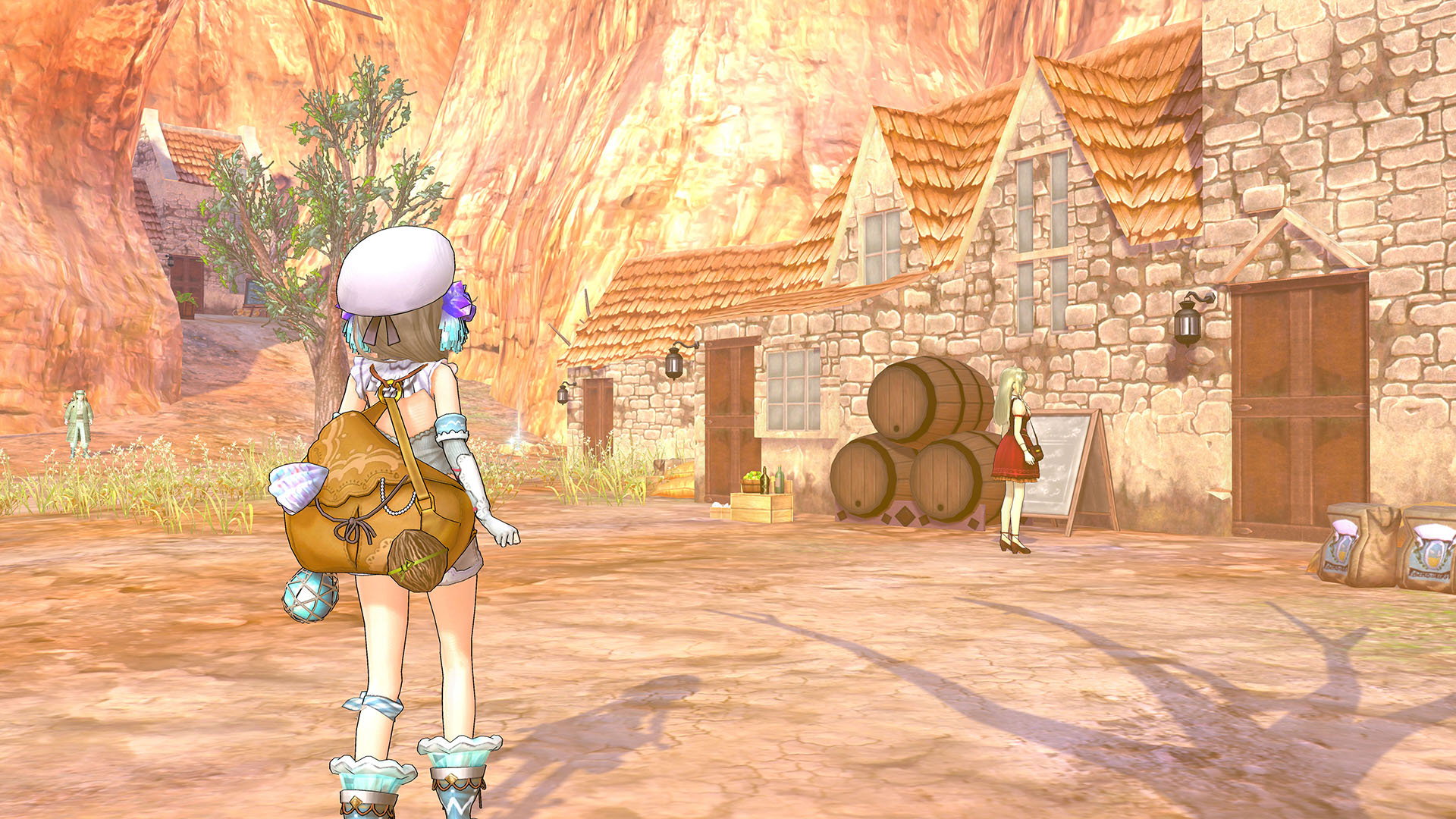 Atelier Firis: The Alchemist and the Mysterious Journey

Atelier games have, and will probably always cater to a specific niche player base who can appreciate the lengthy storytelling, personality-rich characters, and quirky J-RPG grind and humour rolled into a neatly wrapped bento package.